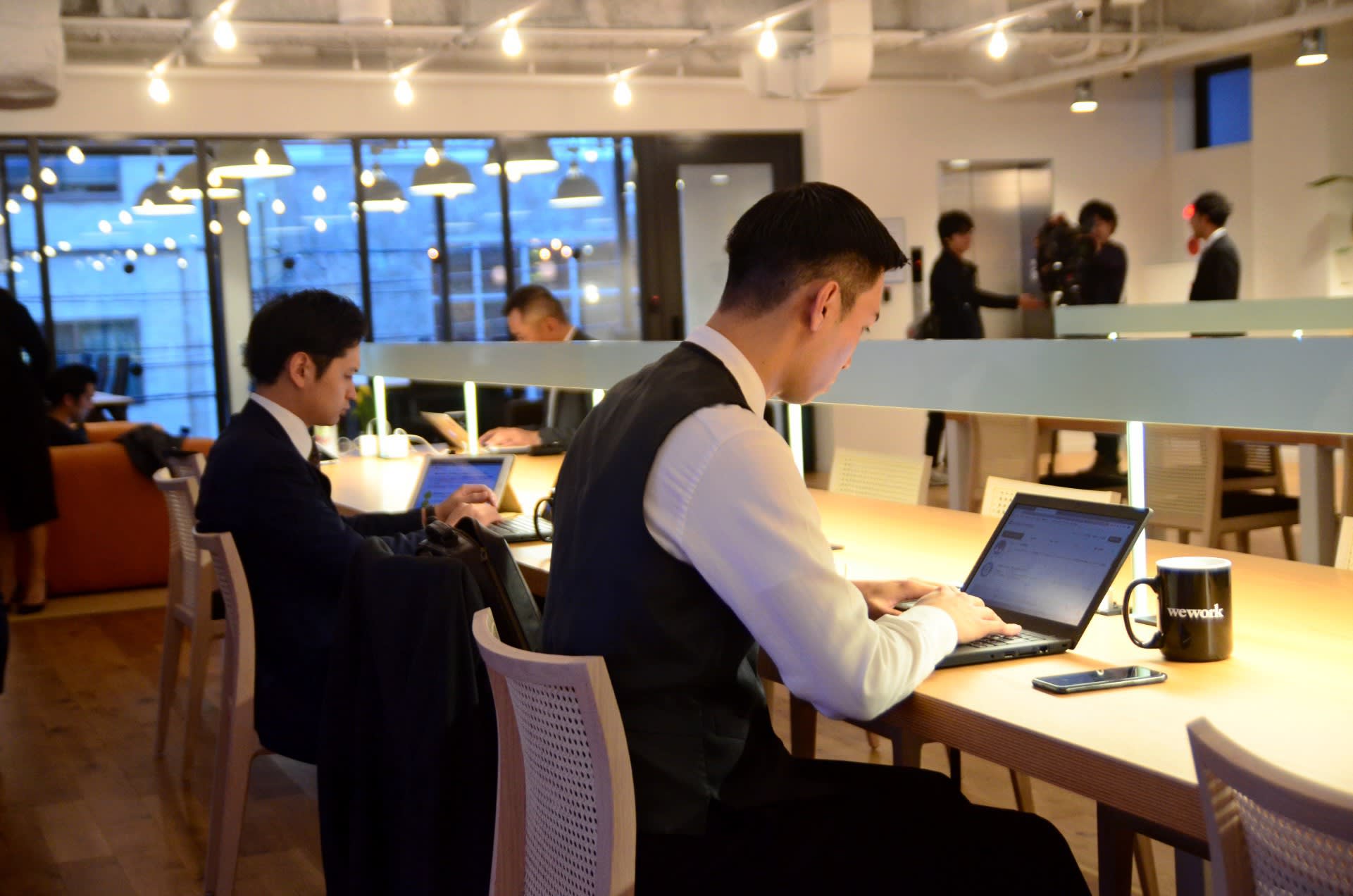 TOKYO -- Vacancy rates for office space in central Tokyo dropped under 2% for the first time since the days of the bubble economy in 1991 on robust demand from a range of sectors, including games and information technology.

Vacancies for office buildings in the five Tokyo wards of Chiyoda, Chuo, Minato, Shinjuku and Shibuya slid 0.22 percentage point on the month to 1.98% in November, according to brokerage Miki Shoji. The rate fell a fourth straight month and was down roughly 30% from a year earlier.

Vacant office space in central Tokyo has been decreasing since 2012 on the back of economic expansion. Belying the possibility that supply would increase faster than demand, vacancy rates remain far below the 5% said to indicate balance.

"There are very few properties we can introduce to our clients," said a staffer at brokerage Sanko Estate.

Demand from a broad array of businesses is a big factor behind the tight market. In the bubble era, financial institutions and large enterprises took up the bulk of large-office space in city centers. But now, IT companies and businesses based outside Tokyo are among the occupants. 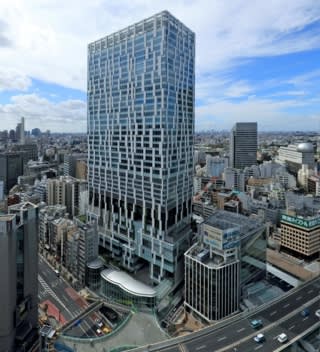 Google Japan has signed a lease for the 14th to 35th floors of the Shibuya Stream building, opened in September, taking up all its office space. Tokyo money management app startup Money Forward has moved its headquarters to a Tamachi-area building completed in May.

Iris Ohyama, a household goods maker based in the northeastern Japanese city of Sendai, set up a Tokyo headquarters last month in a Hamamatsucho-area building completed in August. The headquarters includes a research and development center for lighting products and home electronics.

Companies are expanding their offices to incorporate new functions. Video game and slot machine company Sega Sammy Holdings has gradually consolidated headquarters functions into a bigger space in a Shinagawa-area building that opened in March, hoping that new cafeteria and bar facilities will inspire employees by increasing in-person interactions.

The rise of shared offices is another reason for the high demand. WeWork of the U.S. has signed a lease for office space inside a commercial building in Tokyo's upscale Ginza shopping district.

Co-working spaces for rent in the five wards are expected to reach 74,200 sq. meters at the end of December, up 170% on the year, according to real estate services company Jones Lang LaSalle.

When large office buildings newly come on the market, vacancies in existing buildings normally rise. This is not the case nowadays because when a company leaves, another tenant in the same building often snaps up the space to expand its own facilities, according to Toyokazu Imazeki of Sanko Estate.

Having to complete with rivals in emerging economies, many companies are highly cost-conscious. Businesses would also be reluctant to accept sharp increases in rents, having grown accustomed to the rents in the 16,000 yen range through 2014.

Will the market remain tight, or will it loosen on lower demand linked to economic cycles and such other factors as telecommuting? That is the question facing the industry.