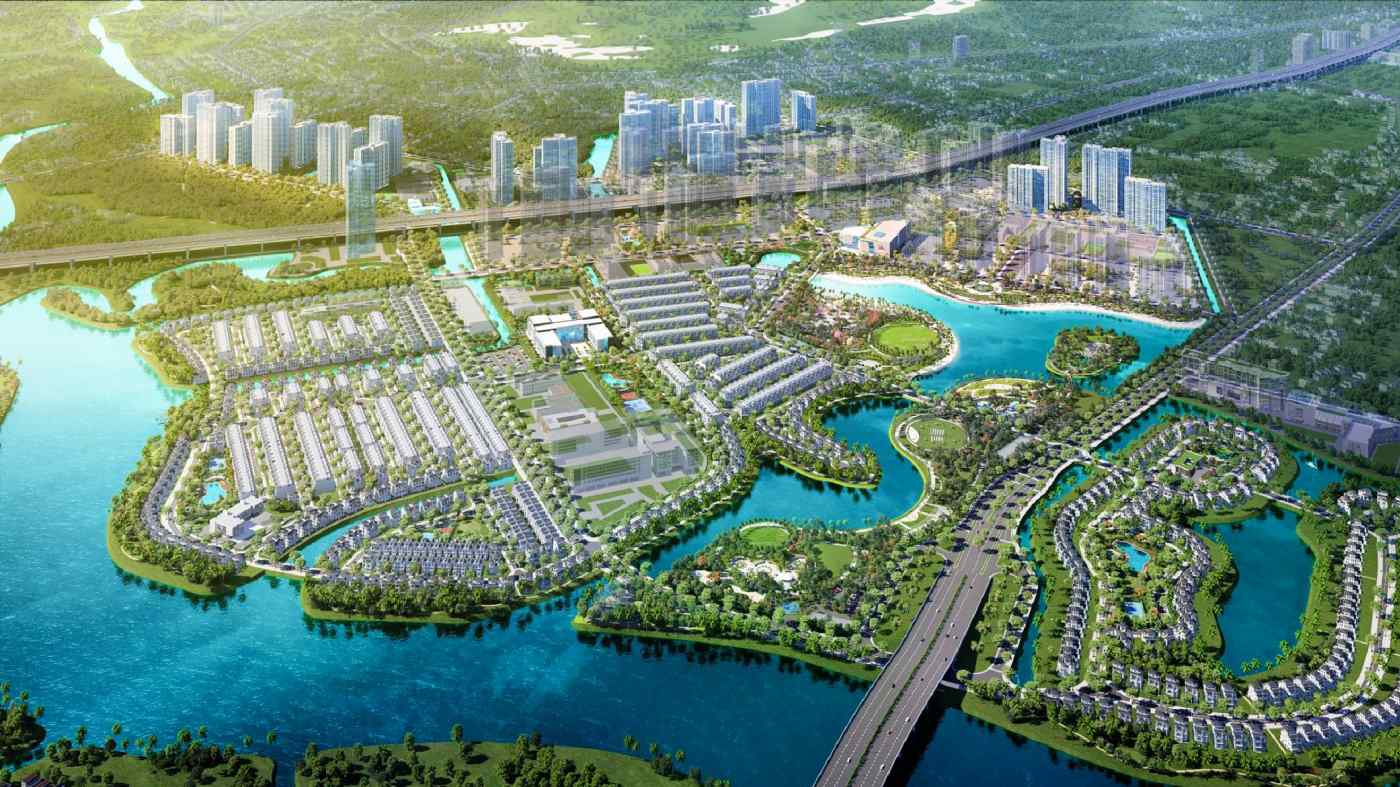 The Japanese companies will invest nearly 100 billion yen ($908 million) in the project, according to sources. The tie-up comes with Vietnamese banks tightening their grip on lending to the property sector and with Vingroup, a sprawling conglomerate whose automaking and other businesses are struggling, planning to issue its first baht-denominated bonds as its funding options at home dwindle.

Local news outlets have reported that Vietnamese banks' outstanding loans to the real estate sector increased 8.8% in 2019, falling short of the overall growth rate of 13.7%, citing data from the central bank.

For the urban development project, Mitsubishi and Nomura Real Estate are partnering with Vin Homes to build 21 towers in Ho Chi Minh City. The project is expected to add approximately 10,000 homes to the city in 2022.

It is Mitsubishi's largest overseas project.

Mitsubishi and Nomura intend to move out in front of the competition as Asia rushes toward smart cities. The companies will propose a facial recognition system to monitor those entering the area, autonomous buses and other technologies.

Vin Homes intends to complete a massive project in Ho Chi Minh City in 2023. It will be equipped with nearly 50,000 residences as well as schools, hospitals and commercial centers. Mitsubishi and Nomura will each invest 40% and Vin Homes the remaining 20% in the 10,000-home subdivision.

Each of the 21 towers, with more than 30 floors, will have 500 or so residences. The average cost of a two-bedroom unit is to be upward of $118,000, more than three times the city's average household income.

Sales are to begin in March.

Southeast Asia is rapidly urbanizing. According to the United Nations, 61% of the region's population is expected to be concentrated in urban areas in 2040, up from 47% in 2015.

Over the past decade, the number of Ho Chi Minh City residents swelled by 20%, to 9 million.

Global real estate companies that have long focused on the U.S. or Japan are now shifting their gaze toward emerging markets, including Southeast Asia. Smart cities are expected to be a big part of this shift as they are thought to offer greener and safer lifestyles.

Vingroup began as a property developer before expanding into myriad businesses, including smartphones and auto manufacturing. Late last year the group signaled a shift in direction, with a slew of announcements that it will scale back its portfolio.

In December, the group said it will withdraw from the supermarket, convenience and appliance store sectors. This month it announced it will abandon plans to enter the aviation business. "We need to use all our resources and focus on our industry and technology business," Vingroup CEO Nguyen Viet Quang said in a statement.

In the July-September quarter of 2019, Vinroup reported a 35% increase in sales to 31 trillion dong and a 53% drop in net profit to 700 billion dong. VinFast, a new automaker, appears to be a drag on the company's performance.

VinFast, which began production in June, on Friday said it produced 15,300 cars in its first six months, a far cry from the initial output target of 250,000 a year. Vingroup had earmarked $1.5 billion to build the automaking plant.