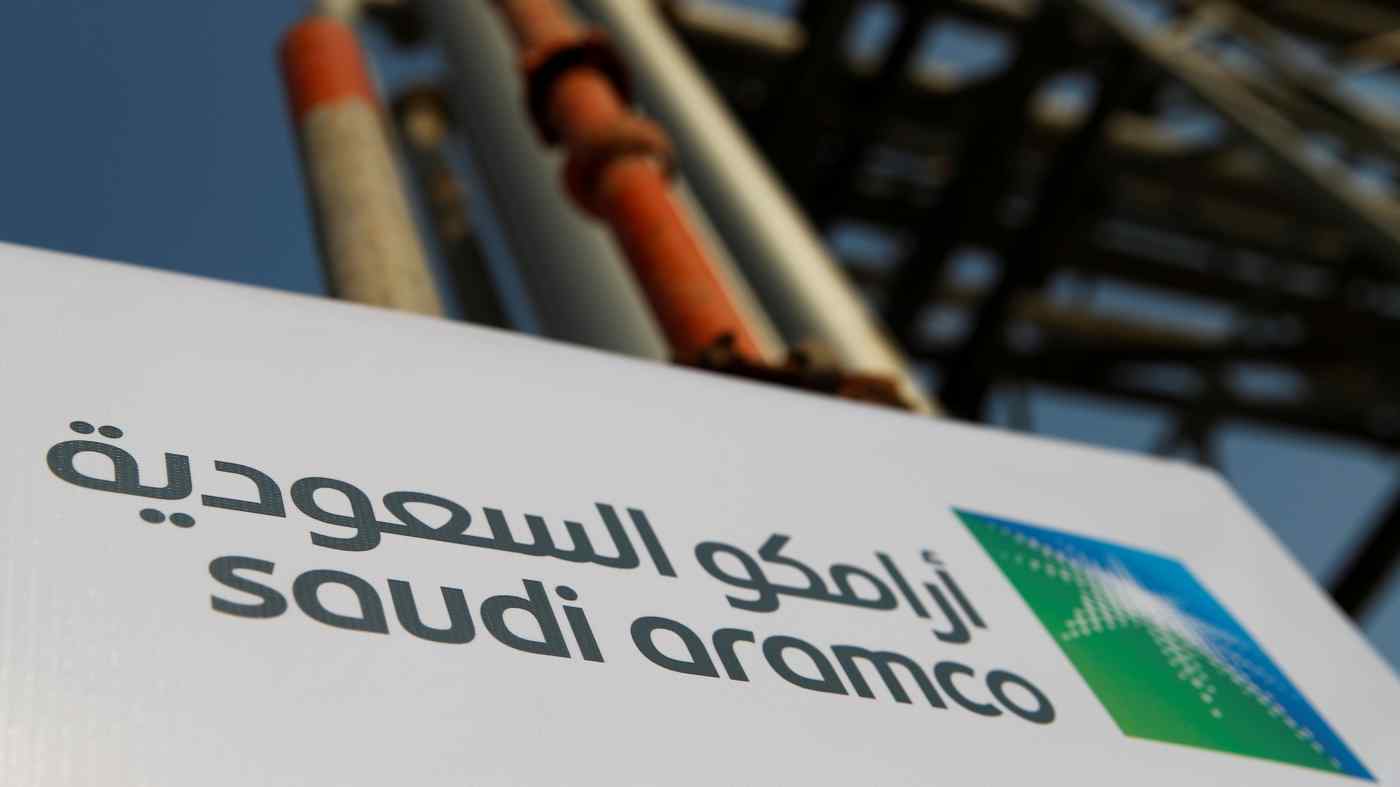 The provision underscores both Asia's growing importance to Aramco from a business perspective, as a high-demand market, and oil-producing countries' deepening financial relationships with Beijing.

Because oil transactions are usually settled in dollars, many oil-producing nations have pegged their own currencies to the greenback.

China, seeking to promote international use of the yuan, has made cultivating the "petroyuan" a central part of its currency strategy, establishing a market for yuan-denominated crude oil futures in Shanghai.

An issuance of yuan bonds by Aramco would give the currency's stature a substantial boost, as well as diversify funding sources for Aramco and the Saudi government, which owns the vast majority of the company.

Aramco on Tuesday raised $8 billion in its first foreign-currency bond issue since 2019, apparently denominated entirely in dollars. The funds are expected to go toward paying the generous dividends promised to investors to attract them to Aramco's stock market debut last year.

Market players have raised concerns about the company's swelling debt, and a source familiar with the situation said this offering got a much smaller response than last year's float.