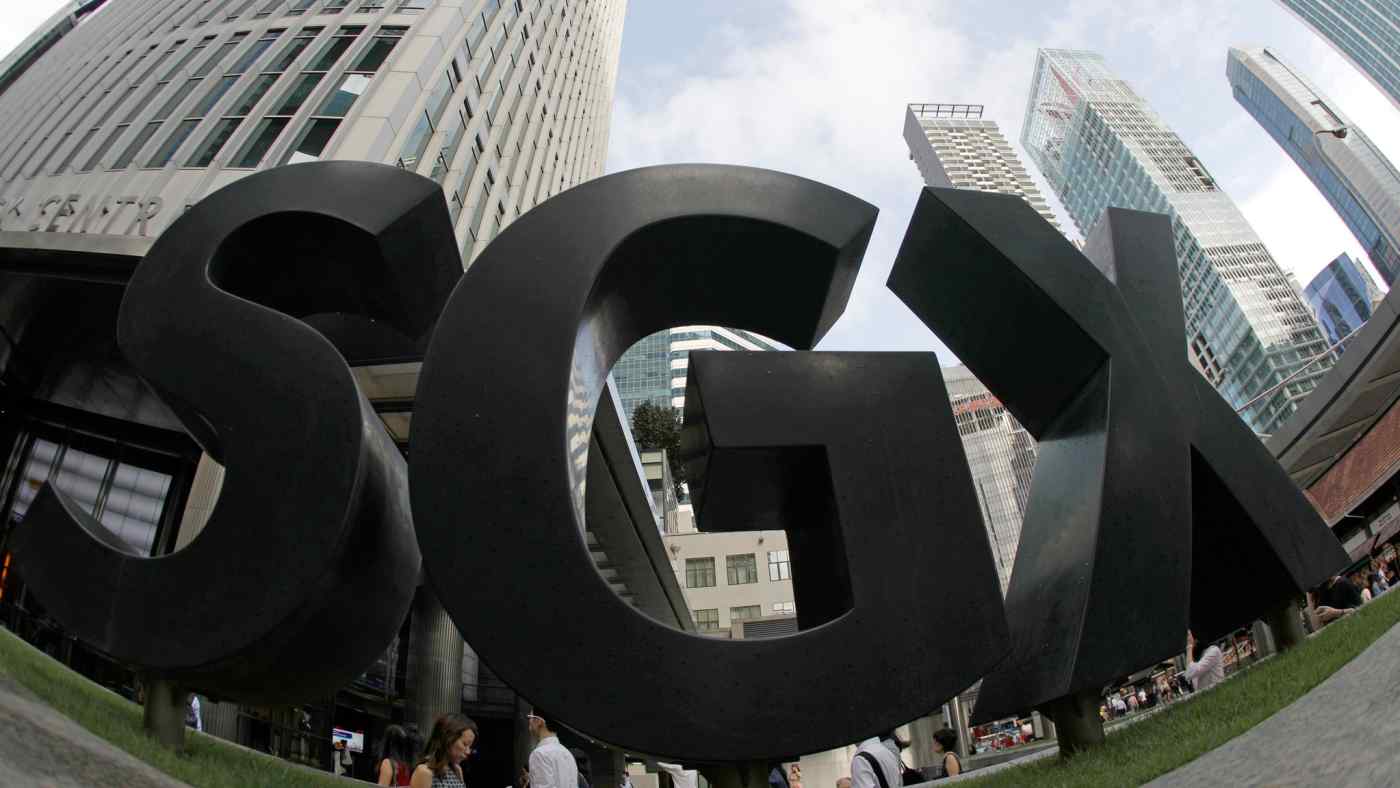 The Tokyo-based financial services group will invest roughly 500 million yen ($4.58 million) for a 4.8% stake in the company that will operate the iSTOX maket, which Singapore Exchange is preparing to launch.

Tokai Tokyo will be the lone Japanese investor in ICHX Tech, joining Heliconia Capital, a subsidiary of Temasek Holdings, which holds a roughly 10.8% stake.

Digitized securities are based on the distributed ledger technology that underpins cryptocurrencies like bitcoin. Their use is expected to grow rapidly as they allow for smaller, customizable issuances and quicker settlement than traditional stocks and bonds.

They are backed by real assets, unlike the digital tokens used in initial coin offerings, and are recognized by a growing number of countries. With Japan set to approve their use next April, Tokai Tokyo could use its experience to help set up a similar platform at home.

iSTOX is expected to receive Singaporean financial authorities' approval in February, becoming Asia's first exchange of its kind. It is likely to first offer trading in real-estate-backed digital securities and later expand to such areas as intellectual property and corporate debt.

Tokai Tokyo will broker iSTOX-listed securities to Japanese investors, as well as help Japanese companies raise funds on the platform through security offerings.

To smooth the way for such offerings, Tokai Tokyo will consider setting up a similar exchange framework in Japan in the future and linking it to iSTOX.

iSTOX aims to bring its trading system to other countries. Establishing links to similar exchanges and trading platforms worldwide could make it possible to trade digital securities and raise funds from around the globe through the Singaporean exchange.

Digital security token player Polymath estimates that fundraising through the tokens will reach the $10 trillion scale by 2027.

In Japan, several companies are working on digitized securities. Mitsubishi UFJ Financial Group is working on a platform to tokenize real estate and intellectual property for investment. Nomura Holdings, meanwhile, is working with Nomura Research Institute on blockchain-based corporate debt.

Though the tokens offer convenience for issuers and investors alike, challenges such as fighting money laundering remain. The Japan STO Association, an industry group formed last month, plans to come up with self-imposed regulations.