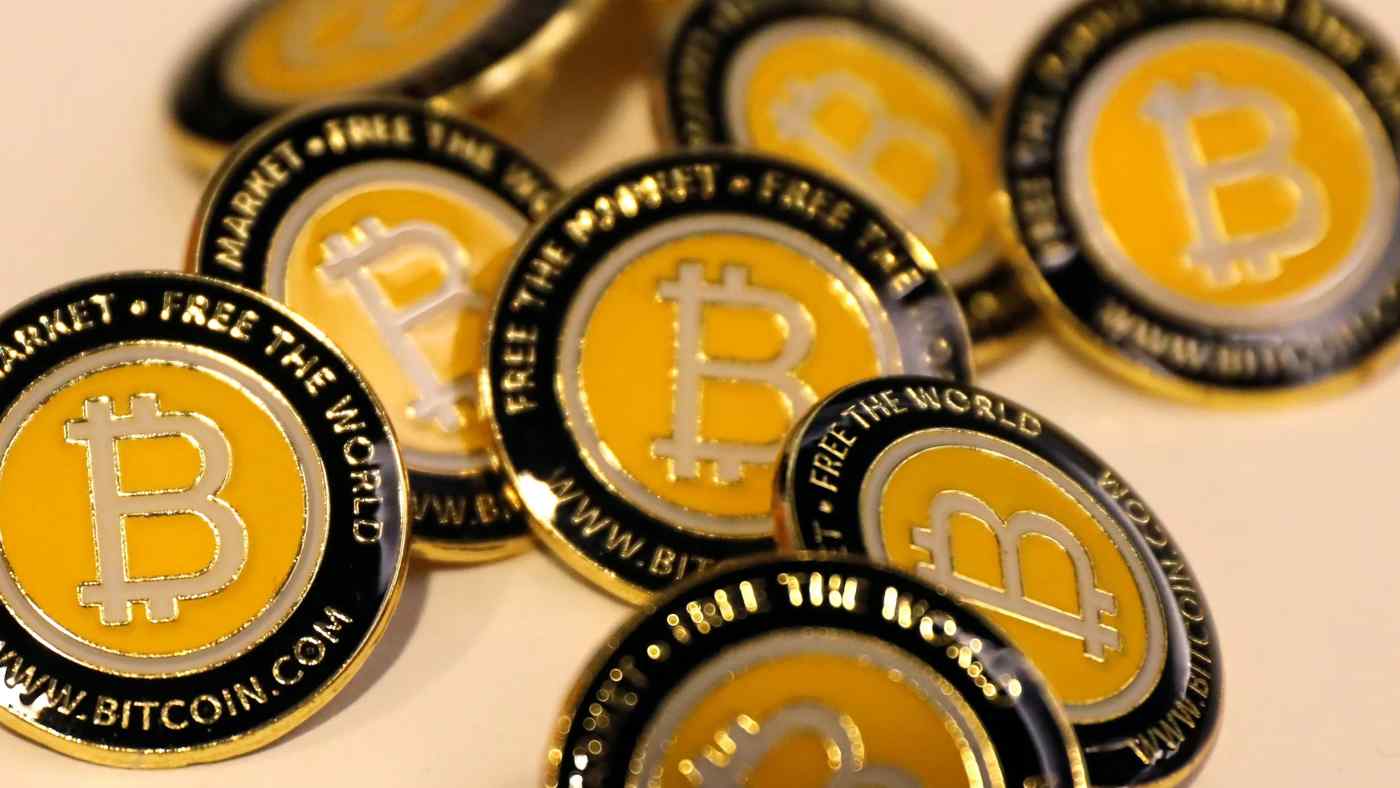 Bitcoin, the best known, has a total market value of some $148 billion based on the number in circulation, according to coinmarketcap.com, a popular website for information about digital currencies.   © Reuters
November 20, 2019 18:49 JST | Singapore
CopyCopied

SINGAPORE (Nikkei Markets) -- The Monetary Authority of Singapore plans to allow the trading of derivatives involving bitcoins and similar cryptocurrencies on select platforms, paving the way for regulatory oversight as these products become increasingly popular among investors.

The proposed changes to Singapore's Securities and Futures Act, which were outlined in a consultation paper, will apply to approved exchanges, including the Singapore Exchange, and licensed intermediaries, such as brokers.

MAS said it had received enquiries from industry participants that are keen to list and trade cryptocurrency derivatives, which are also known as payment token derivatives, in the city-state.

"The trading of the most popular digital tokens has largely been on unregulated markets... where there have been allegations of fictitious trades, cornering and market manipulation," MAS said.

International institutional investors have expressed interest in "a regulated alternative that could mitigate some of these concerns," the central bank added.

Cryptocurrencies have attracted strong interest since they were introduced about a decade ago and daily trading values are said to be in the billions of dollars. Bitcoin, the best known, has a total market value of some $148 billion based on the number in circulation, according to coinmarketcap.com, a popular website for information about digital currencies.

The explosive popularity has come despite the risks associated with these virtual currencies, including the fact that they are not backed by any government or central bank and are prone to extreme volatility. The last aspect has spurred demand for leveraged products, or futures, based on the price of the underlying cryptocurrency. For instance, the Chicago Mercantile Exchange offers a bitcoin futures contract. Besides the CME, the Intercontinental Exchange also offers cryptocurrency futures. However, more mainstream players are getting into the act.

Currently in Singapore, investors can trade cryptocurrencies on various overseas exchanges and through derivatives offered by companies such as IG and Oanda.

Lawrence Loh, an associate professor at NUS Business School, said the authorities are paying more attention to cryptocurrencies given their popularity and as large companies like Facebook prepare to launch their own digital currencies. The regulations may, however, differ from country to country.

"Right now, we are still in a state of finding an equilibrium," he said.

MAS said in its consultation paper that a well-regulated market for payment token derivatives, particularly one anchored by institutional investors with sophisticated risk management and investment strategies, can serve as a more reliable reference for the value of the underlying asset.

It added, however, that payment tokens such as bitcoins and ether were not suited for most retail investors. As such, MAS will require approved exchanges and licensed intermediaries to impose higher margins for retail investors as well as include risk warnings in their marketing material.

The Singapore central bank also stressed that payment token derivatives not offered by an approved exchange will not come under the Securities and Futures Act.

Instead, MAS will work with approved exchanges to set standards that will be appropriate for such products, it said.

Besides SGX, the other approved exchanges in Singapore are the Asia Pacific Exchange and ICE Futures Singapore.