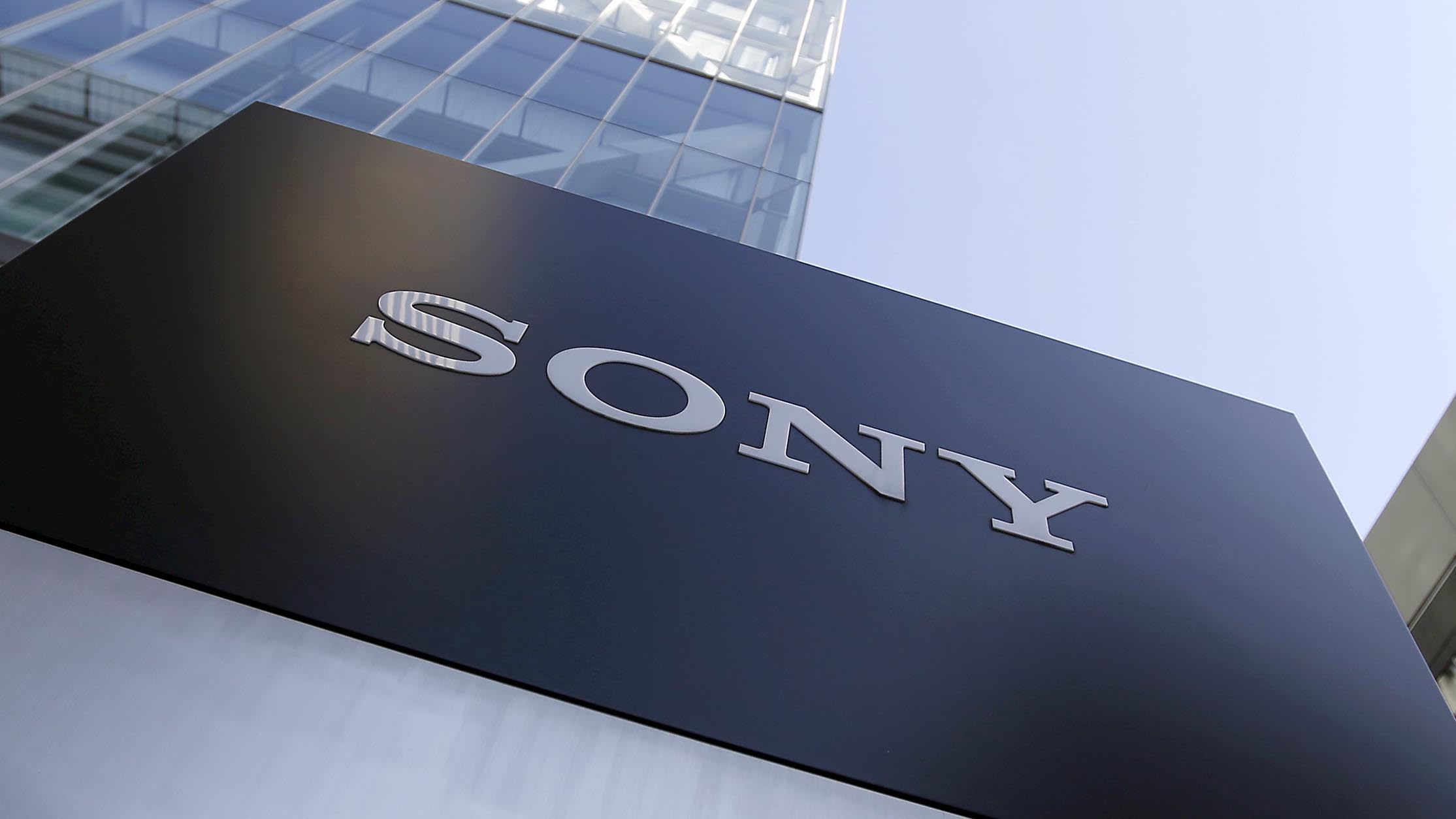 TOKYO -- Sony shares took a beating on the Tokyo Stock Exchange on Monday, after the company cut its revenue outlook for the fiscal year late last week.

Shares were trading at 5,055 yen in early afternoon, down 8.1% from Friday's close, having fallen nearly 9% in the morning.

The sell-off was sparked by Sony's announcement on Friday that it has cut its sales forecast for the year ending March by 200 billion yen ($1.82 billion), to 8.5 trillion yen, predicting a 0.5% year-on-year drop. The key supplier of image sensors for smartphone cameras cited weaker sales of smartphones in Japan, Europe and Southeast Asia.

"We think the market was not anticipating [the] reduction of Sony's CMOS business outlook," said Masahiro Ono, an analyst at Morgan Stanley MUFG Securities. The production of image sensors for cameras, especially those on smartphones, has been a key earnings driver for the company. "Sony reported record profits for the April-December nine-month period, but the good news had already been factored into the share price." Sony is not alone predicting weaker sales as the global economy loses some momentum, partly due to weaker sales of smartphones and also to the uncertainty created by the trade war between the U.S. and China.

Some analysts say Sony shares will be underpinned by a solid performance of the company's game business.

Sales of PlayStation 4, released in 2013, have been slowing, but game titles have been performing well, including "Spider-Man" and "God of War." Growth in the paid subscription service, PlayStation Plus, which has more than 36 million subscribers, also helped boost business.