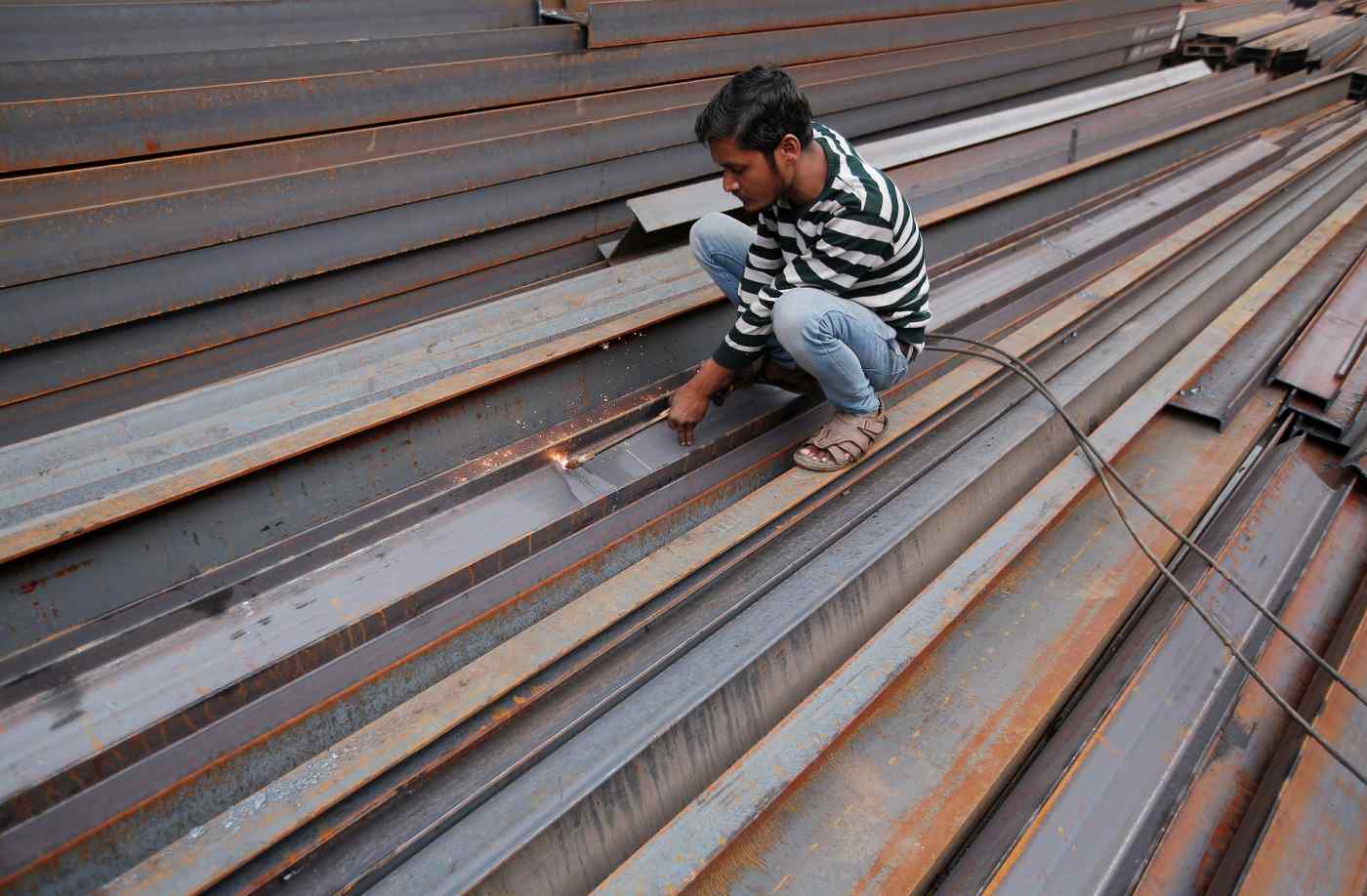 TOKYO -- Global demand for steel materials is expected to rise to a second straight record this year, driven by robust manufacturing and construction activity in India and Southeast Asia.

Demand is projected to rise 1.8% to 1.61 billion tons in 2018, and 0.7% next year to another record of 1.62 billion tons, according to the Brussels-based World Steel Association.

China, which accounts for nearly half of global demand, is losing momentum as economic growth slows. Demand there is expected to stay roughly flat this year and fall 2% next year to 722 million tons.

Meanwhile, India, the world's second-most-populous country behind China, is seeing steel demand rise steadily. India's crude steel output is expected to top that of Japan this year, making the country the world's second-biggest producer after China.

The government in New Delhi is working to raise output capacity to 300 million tons -- three times Japan's current production -- by 2030. JSW Steel and other Indian steel-makers are actively investing in their facilities.

Steel-makers are boosting production in Southeast Asia as well.