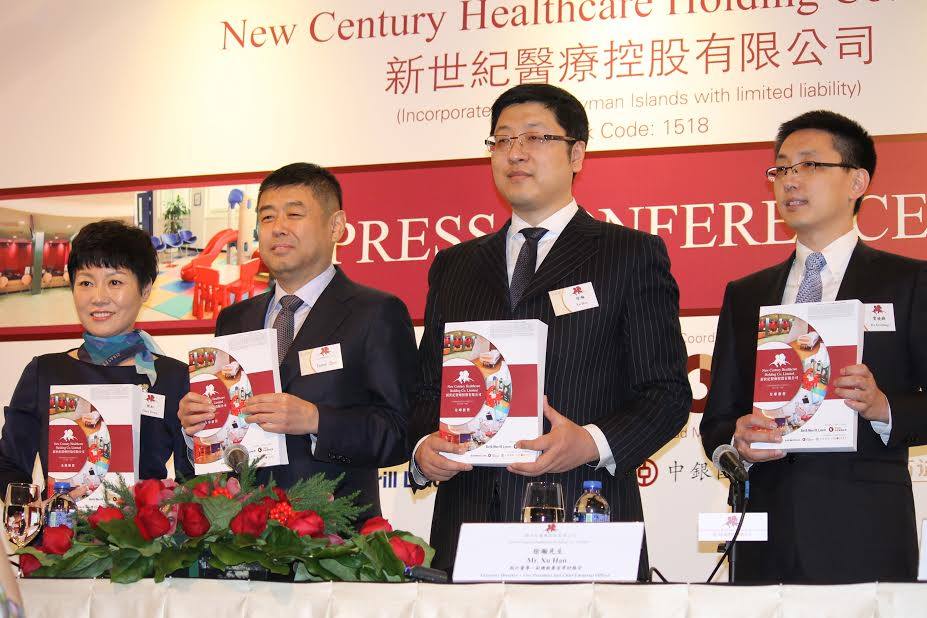 HONG KONG -- Asia's healthcare stocks saw huge demand in 2016, marking another record year for the sector, even as the global initial public offering market looks set to shrink for the third consecutive year.

First-time share sales from healthcare companies in the region attracted a total of $7.13 billion as of Dec. 29, up 30.3% from a year earlier. By comparison, global new issues of all sectors combined was down by the same magnitude to $135 billion, according to financial data provider Dealogic.

The trend is largely driven by strong growth in China and India, where the burgeoning middle classes are demanding more and better quality services. About $4.04 billion has been invested in 24 healthcare new issues in Hong Kong and mainland China this year, while $437 million was poured into eight deals in India.

The three Asian markets altogether represented 62.9% of the total funds raised in all healthcare IPOs in the region. Asia's share of global healthcare new listings, totaling $14 billion, jumped to 50.9% in 2016 from 35.9% the previous year.

Riding the trend, Beijing-based private pediatric healthcare provider New Century Hospital said on Thursday it is aiming to float its shares on the Hong Kong stock exchange and to raise at least $763.2 million Hong Kong dollars ($98.4 million). Its trading is expected to start on Jan. 18.

The company, now running three specialty hospitals in the country's capital, is planning to spend 20% of the funds raised from its share sale on opening one new hospital and two clinics in other tier-one cities such as Shanghai and Guangzhou. About 40% will be used to buy one hospital and five clinics in tier-one cities.

New Century is expecting China's healthcare expenditure to reach 6.19 trillion yuan ($890 billion), or 6.6% of the country's gross domestic product in 2020. It cited an ageing population, increased chronic diseases, and rising disposable incomes for higher demand for private and mid- to high-end healthcare services among Chinese in its IPO prospectus.

The deal will add to the nine healthcare floats in Hong Kong in 2016. The largest deal in the past five years was struck by state-owned China Resources Pharmaceutical Group, which raised $1.94 billion from its Hong Kong debut in October.

Healthcare deals made up 11.7% of total funds raised in Hong Kong, which was home to the most listings this year.

Shalby Hospitals, for instance, had enlisted Edelweiss Financial Services and other investment banks for an IPO in Mumbai, people familiar with the deal told Nikkei Asian Review on Thursday. The deal size could be up to 5 billion rupees ($73.5 million), according to local business media Mint.

Based in Ahmedabad in the western state of Gujarat, Shalby Hospitals, established in 1994, runs hospitals and clinics mainly in lower-tier cities, according to its web page.

"Healthcare stakeholders will have to change their investment focus to target Asia, which holds the potential to become the largest healthcare market in the world if current growth rates hold," Siddharth Shah, an analyst at marketing research company Frost & Sullivan, said in a statement.