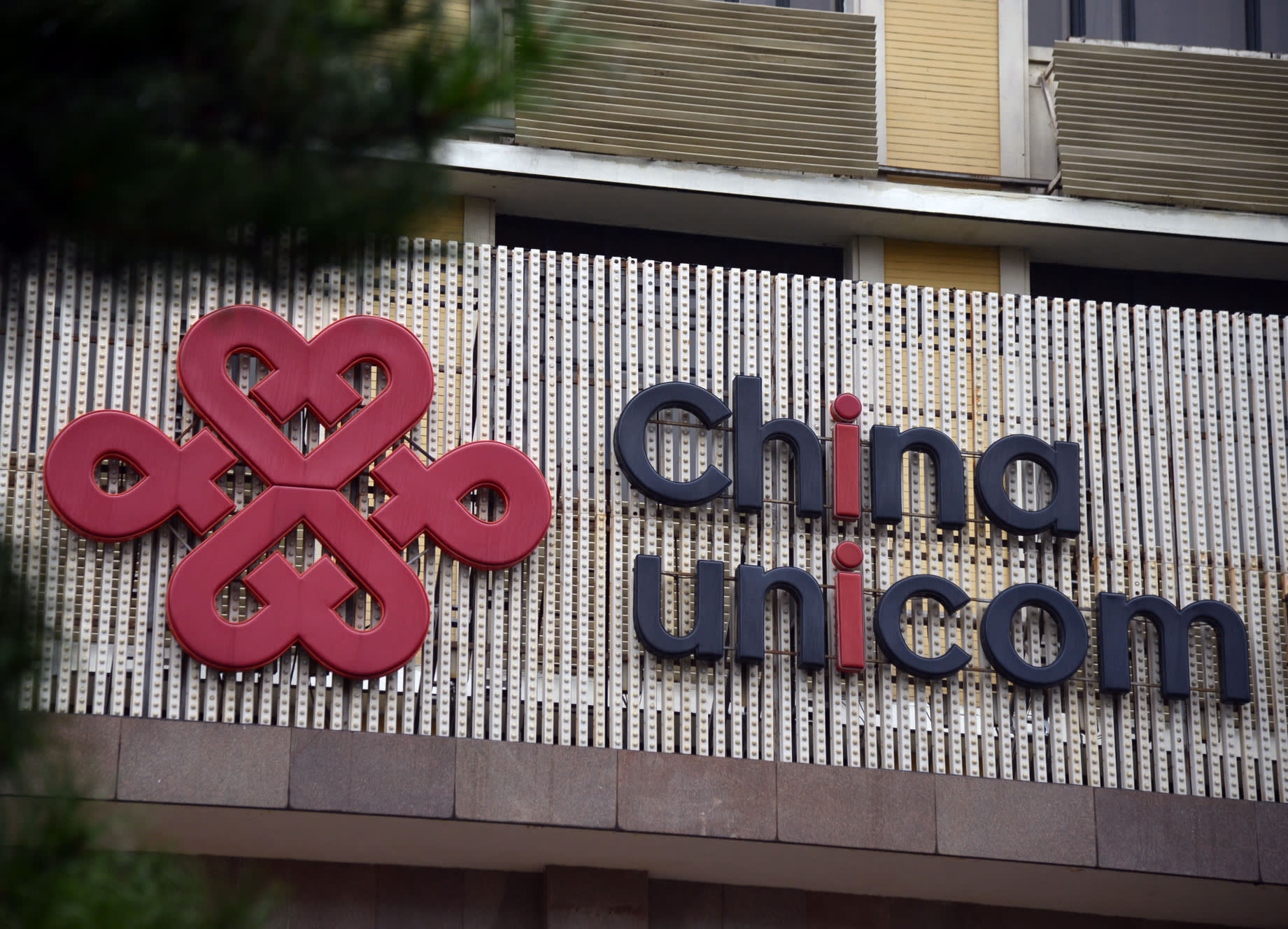 HONG KONG -- China Unicom (Hong Kong) shares bounced back sharply in Hong Kong on Monday after the telecommunications company announced a 69% increase in its net profit for the first six months of the year.

Investors welcomed the announcement after Friday's close that the company made $2.4 billion yuan ($360 million) in net profit for the six-month period.

Sales fell about 1.5% to 138.2 billion yuan due to lackluster performance of its broadband operations amid increasing competition. By contrast, mobile services' sales grew 5%. Operating costs dropped 2.5% from a year before.

Nomura International (Hong Kong) welcomed the cost adjustment, saying in a letter to investors published Friday that it was better than expected.

As for the latter half of the year, China Unicom said it expects further downward pressure on its earnings as the company plans to abolish roaming charges for domestic mobile communications on Sept. 1. The decision was made in response to a Chinese government request.

The reform raises hopes that shareholders will be rewarded over the long term, Nomura International predicted, keeping its stock rating for China Unicom at "buy" -- its highest rating -- and its target share price at HK$14.