Equities bounce back as flight to safety pauses 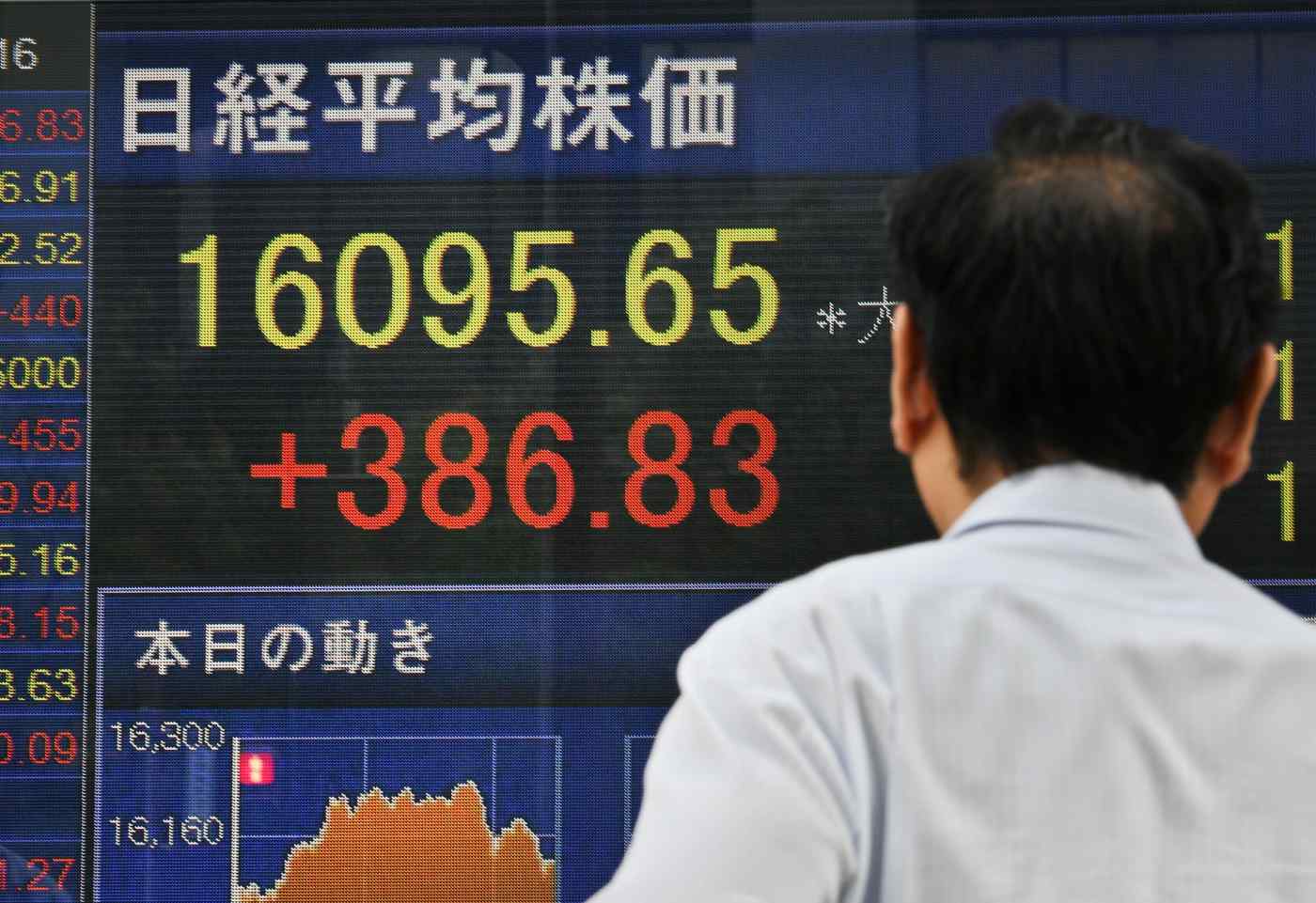 TOKYO -- Global investors are growing less afraid of risk, thanks to confidence in the U.S. economy supported by solid jobs data and expectations that another interest rate hike is not coming soon, buoying stocks worldwide.

The Dow Jones Industrial Average climbed to a record Tuesday. The Standard & Poor's 500 index closed at a record high Monday. The FTSE 100 and the Shanghai Composite Index have rebounded to levels seen before the British vote to exit the European Union.

U.S. jobs data released last week came in better than expectations. But the Federal Reserve is wary of raising interest rates again, concerned over the impact of Brexit. Amid lingering uncertainty over the European economy, the Fed "cannot raise rates easily," said Manabu Tamaru of Baring Asset Management Japan. The American economy may thus cruise under favorable conditions for a while.

The turmoil over who will lead the U.K. has subsided sooner than expected, with Home Secretary Theresa May set to become the new prime minister Wednesday. This has also helped assuage market fears.

May has indicated that there will be no rush to begin the process of leaving the EU, so "the actual departure may happen far in the future," said Koichi Kurose, chief market strategist at Resona Bank.

Upward pressure on the yen has now eased. The safe-haven currency has dipped to the 104 level against the dollar in European and U.S. markets -- its weakest since June 24, when the result of the Brexit referendum became known. "With U.S. stocks performing well, risk-taking could soften the yen to as weak as 105 per dollar," said Koji Fukaya, president of FPG Securities.

The Nikkei Stock Average rose 2.46% to 16,095 on Tuesday, closing above 16,000 for the first time since the Brexit vote in late June. It gained 998 points in just two days following the ruling coalition's victory in the upper house election. Prime Minister Shinzo Abe laid out a more than 10 trillion yen ($95.2 billion) economic stimulus package under consideration, brightening market sentiment.

Stocks expected to benefit from the stimulus package scored notable rises this week. Construction company Asanuma has climbed 12.6% in two sessions, while JR Tokai has gained 4.2%. Abe said the government may help move up the full launch of the company's magnetic-levitation train service by up to eight years. His mention of bold spending on child care buoyed such related stocks as JP-Holdings, which has gained 13.8% this week.

But uncertainty over the future remains. It will take some time before Brexit's full impact on the economy and markets becomes clear. Osamu Takashima, chief foreign exchange strategist at Citigroup Global Markets Japan, warns that the yen could strengthen to as far as 97 against the dollar on strong demand from Japanese exporters for forward contracts to purchase the home currency.