From veggies to weddings, Japan enjoyed diverse IPOs in 2016

After years of game and biomedical listings, locally focused companies venture in 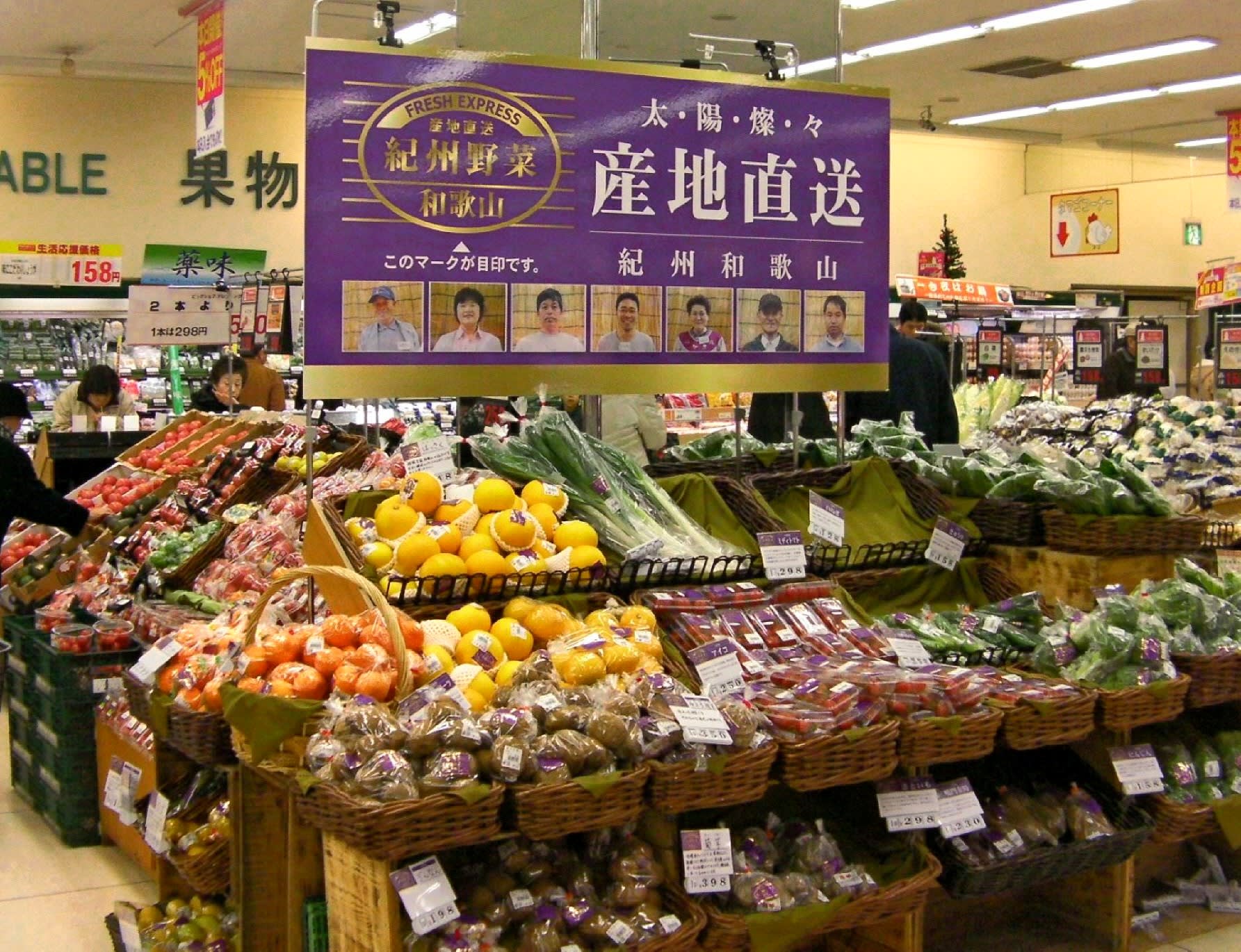 TOKYO -- Companies selling farm-fresh vegetables, performing wedding services and providing temporary staffing of middle-aged and elderly workers were among the smorgasbord of IPOs Japan saw in 2016, its most diverse year since 2007.

Of 33 business sectors, 18 were represented in listings last year. JMC, a manufacturer dealing in sand casting, made the first listing in the nonferrous metals category since 2008.

After the 2008 financial crisis, video game and biomedical companies led an increase in listing companies. Buoyed by the rise of smartphones, such game makers as COLOPL and gumi listed in the years 2012 to 2014. In 2013, biomedical companies including Peptidream and Medrx joined the market.

But the Tokyo Stock Exchange has made its screening process for IPOs stricter, and "listings have slowed down for these types of companies, as their earnings are difficult to forecast," said a Japanese public securities underwriter. Game companies' revenue depends largely on hits, and many biomedical companies are losing money.

Enterprises with relatively stable earnings have begun to list more, particularly local businesses, which have strong bases in their home areas, says a head of underwriting at Mizuho Securities. Businesses based outside Tokyo made up roughly 30% of all listing companies last year.

"Many business managers outside the major metropolitan areas decide to seek growth funding via listing, because regional financial institutions hesitate to lend to them without a good interest spread," says Yasuyuki Konuma, a senior executive officer at the TSE.

Such stocks have largely done well since listing. Agricultural firm Nousouken, which listed last year, now operates direct-sale stations for farm-fresh vegetables in partner supermarkets. "Their plan is unique, and earnings seem likely to increase," said one retail investor from Nagoya. Shares in the company have about quadrupled their opening price.

So far in 2017, companies in 10 sectors have listed, and the scope is likely to grow throughout the year. Some 28 offerings were planned on the table for the January-March period, including ones still to come from musical instrument maker Zoom, logistics management Phyz and Hobonichi, an online newspaper company headed by acclaimed copywriter Shigesato Itoi.