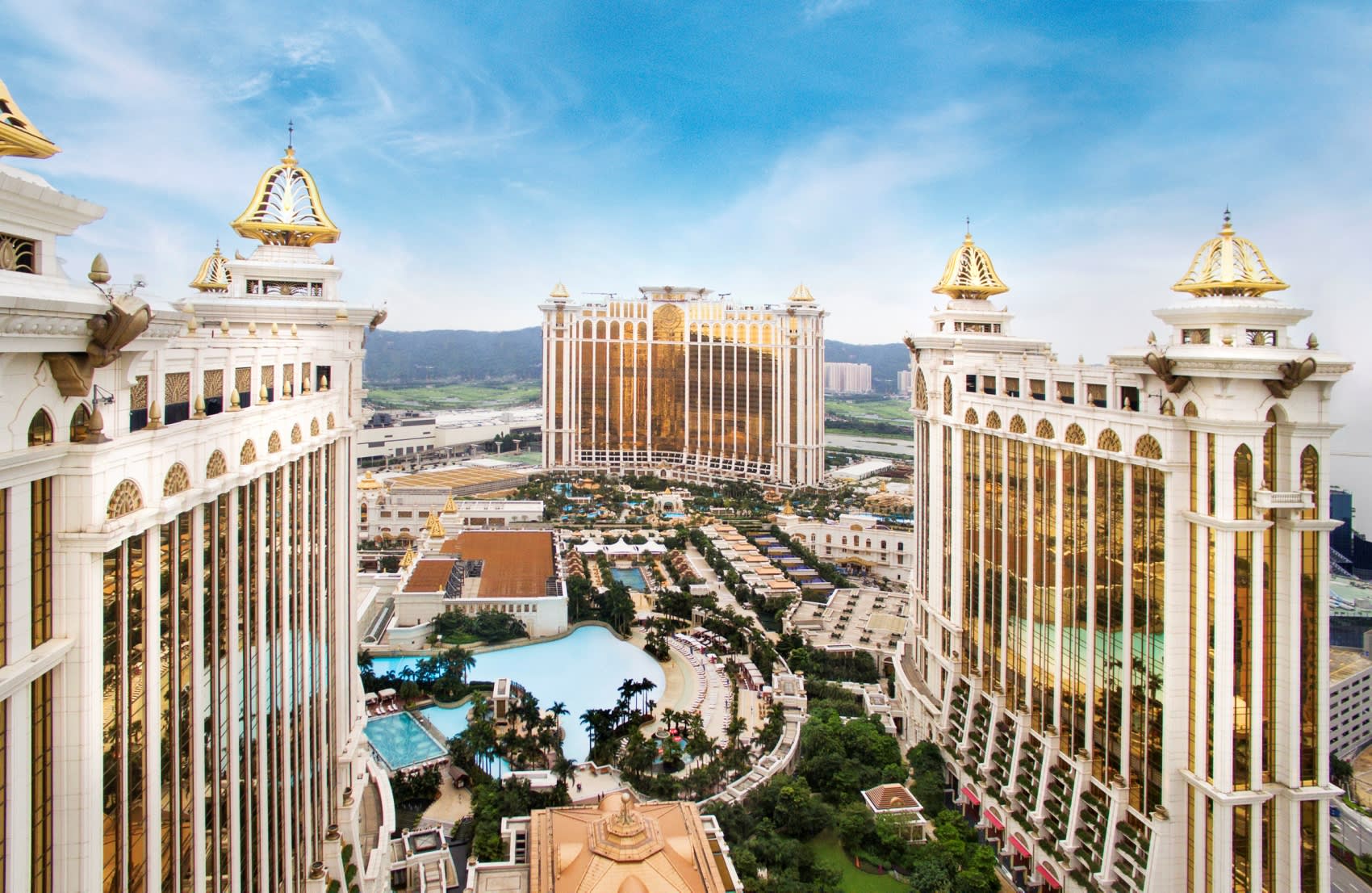 The Hang Seng Index rose 0.2% to 23,776.49. Galaxy Entertainment Group jumped the most in two weeks on robust 2016 earnings. Other casino operators also climbed after a better-than-expected 18% increase in February Macau gaming revenue, with Sands China rising 3.9%, and Wynn Macau and MGM China adding at least 4% each.

"The strong growth last month after what was a disappointing January will reinforce investor sentiment," said Francis Lun, chief executive officer at Geo Securities. "The industry continues to be on a path of recovery and supports the overall bullish outlook."

The Shanghai Composite rose 0.2% and the Shenzhen benchmark added 0.4% after two separate Chinese gauges showed a continued improvement in the nation's manufacturing sector.

"Both of the manufacturing PMI outturns have been above the 50 watershed level in seven consecutive months since last August, suggesting the economic recovery continues with a solid pace," Betty Huang, an economist at BBVA Research, said in a note.

Asian stocks, including Hong Kong and Shanghai, shrugged off Donald Trump's keenly-awaited address to U.S. lawmakers on Tuesday. The American president refrained from detailing the tax cuts he promised earlier, a key factor behind a series of record highs U.S. equity indexes reached in the past few days. The Nikkei Asia300 Index was up 0.2%.

Gemdale Properties and Investment surged 3.9% to HK$0.53 after saying late Tuesday that it expects at least a 20% increase in net profit for the year ended Dec. 31.

BOC Hong Kong Holdings rose 1.3% to HK$31.10 after it entered into an agreement to acquire Bank of China (BOC)'s Indonesian and Cambodian businesses.

China Evergrande Group eked out a 0.2% gain to end at HK$5.84 after Reuters reported, citing a document seen by the news agency, that it is asking creditors to approve amendments in its bond covenants to allow the builder to take on additional debt.

Yingde Gases Group surged 16.9% to HK$6.23 after private equity firm PAG agreed to buy 42.1% of the company's shares, which are held by Chairman Zhao Xiangti, and non-executive directors Sun Zhongguo and Trevor Strutt, at HK$6 per share.