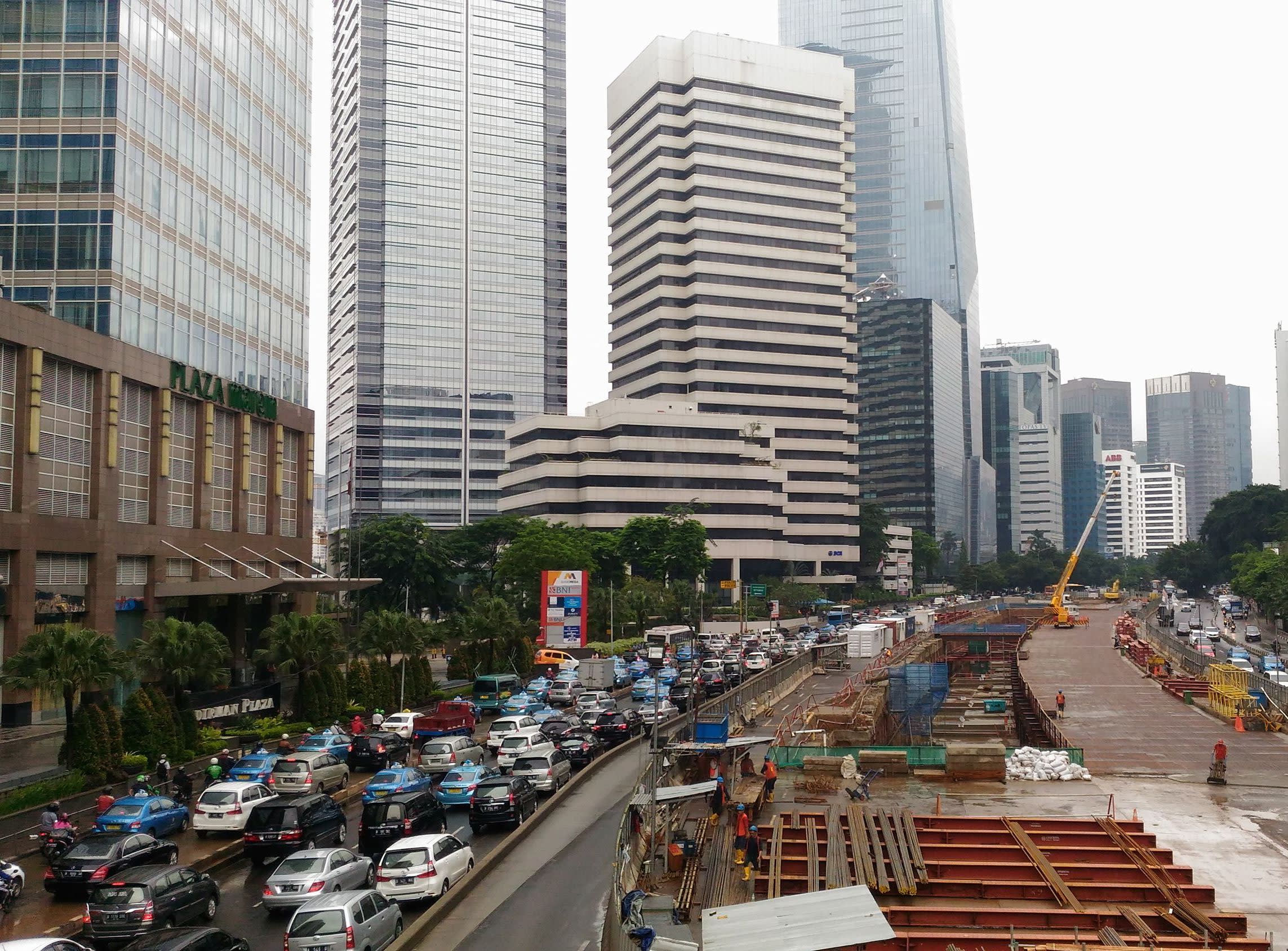 JAKARTA Indonesia's top three state-owned construction companies are looking to raise up to 15.8 trillion rupiah ($1.2 billion) this year by selling shares, moves that will test investor appetite for exposure to the country's infrastructure sector.

The contractors have secured a slice of the revised budget, which allocated 44 trillion rupiah to some 20 state-owned enterprises. Private investors are expected to account for more than 70% of the target.

Waskita Karya, which received a capital injection from the government in 2015, is planning to raise up to 5.27 trillion rupiah through an initial public offering of its concrete precast arm, Waskita Beton Precast. In all, 10.54 billion shares of WBP, 40% of the total, will be sold for 400-500 rupiah per share.

Meanwhile, Wijaya Karya and Pembangunan Perumahan hope to raise 6.15 trillion rupiah and 4.4 trillion rupiah, respectively, through a rights issue. The government is expected to exercise its rights to buy new shares. This week, shareholders in both companies approved the issues.

Share prices will be announced in the coming weeks. Analysts see this as an indicator of investor confidence toward the administration of President Joko Widodo, who has called for investment in infrastructure projects worth 5,400 trillion rupiah by 2019.

Widodo conducted a second cabinet reshuffle at the end of July, widely seen as an attempt to improve the investment climate. Indonesian companies are also benefiting from the low-yield environment in developing-country debt markets, which has drawn yield-hungry investors back to equities. Indonesia's benchmark stock index has gained nearly 20% so far this year.

Waskita Karya, which recorded the highest growth in both revenue and profit, has been expanding its order book by snapping up concessions on stalled toll-road projects and appointing itself as contractor. As of the end of July, the company had concessions for 14 toll roads with a total length of 721km.

Wijaya Karya said it will use 71% of the proceeds from the rights issue to invest in the government's priority projects, including toll roads, power plants and water treatment facilities.

The rapid expansion has also exposed potential pitfalls. Wijaya Karya last year joined a consortium of local and Chinese companies to build a 140km high-speed railway connecting Jakarta to Bandung. But the project has been hampered by difficulties acquiring the necessary land.

Waskita Karya came under scrutiny after heavy traffic near an exit on one of its toll roads allegedly resulted in multiple deaths during holidays in July. Critics accused the company of rushing to open the road before it was ready.