Investors run for cover as risk of Trump presidency mounts 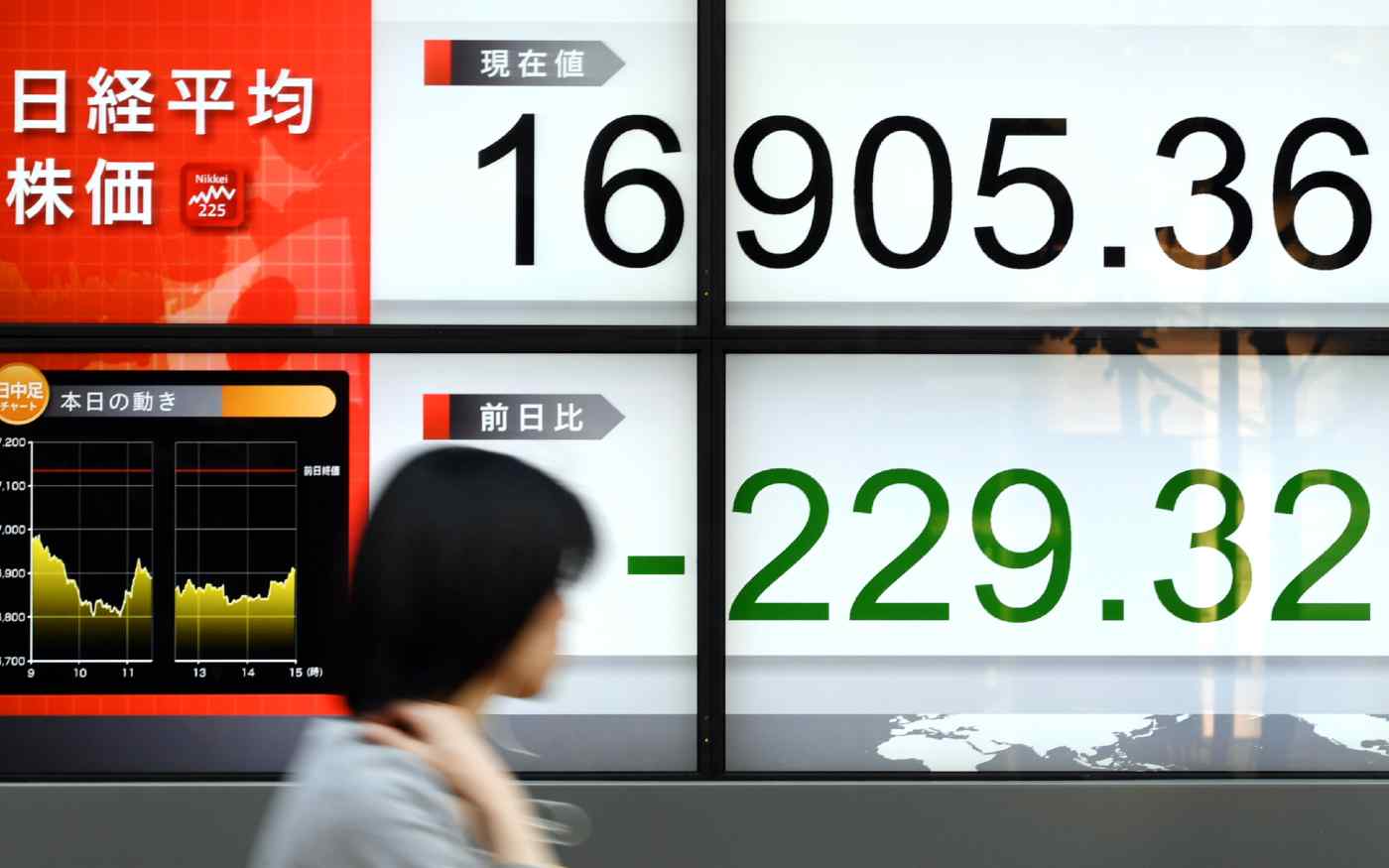 TOKYO -- As U.S. Republican presidential candidate Donald Trump's odds of victory rise, uncertainty-shunning global investors are fleeing risky assets such as stocks in favor of safer bets, including gold and the yen.

The prevailing view in markets until last month had been that Democrat Hillary Clinton would win Tuesday's election. But the revival of a probe into her use of a private email server has sharply narrowed the gap between her and Trump. Investors are increasingly alarmed by the prospect of Trump in the Oval Office, given the hard-line foreign policy he has espoused.