Beyond buying, holding and selling 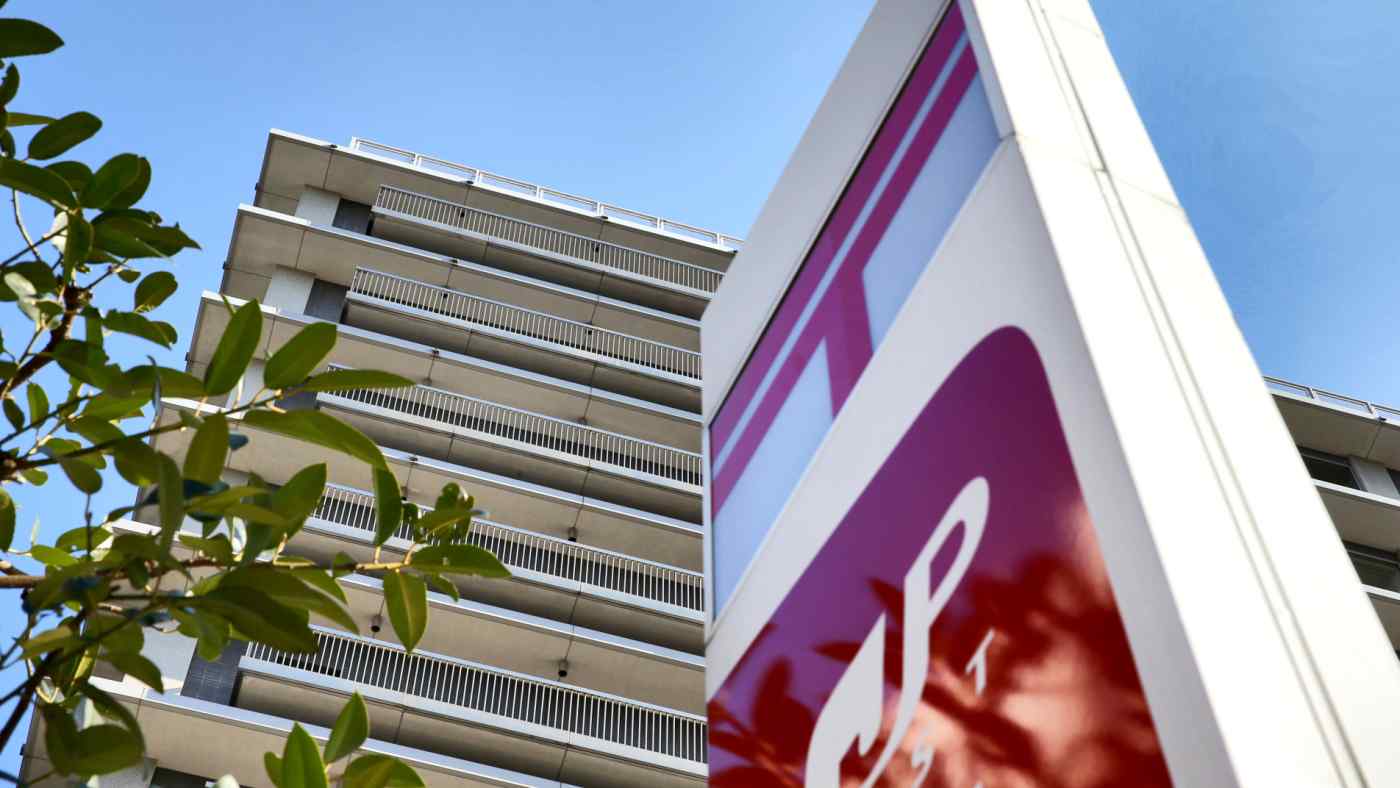 TOKYO -- As part of efforts to improve its finances, the Japanese government is working to maximize gains from companies it holds a stake in by asking more of management.

The government has conventionally offset deficits by simply unloading equities, real estate and other holdings. But now, it seeks to more effectively exploit its more than 100 trillion yen ($893 billion) in assets, of which equities account for 25 trillion yen.

Passivity is so passe

The government is behaving much like an activist shareholder. In meetings with management at Japan Post Holdings, for instance, Ministry of Finance officials always ask for efforts to boost the stock price.

Plans call for gradually lowering the finance minister's 80% stake in Japan Post, starting as early as summer. Up to a 66% stake will be unloaded in all, including shares sold in the 2015 initial public offerings by the holding company, Japan Post Bank and Japan Post Insurance. The stock prices are a concern for the ministry because the Bank of Japan's negative interest rates have clouded the earnings prospects of the two financial units. Japan Post Holdings itself spent many months under its IPO price of 1,400 yen.

The government has already decided to help pay for rebuilding from the March 2011 disaster with 4 trillion yen in capital gains from selling shares in the Japan Post trio. A plunge in their stock prices could throw a wrench into the plans.

So the government is exerting pressure to limit any declines. Donald Trump's surprise victory in the U.S. presidential election has provided a windfall as hopes for his policies have lifted Japanese equities. "The share price rose with no effort on our part," a Japan Post Holdings official said. Its recovery to above the IPO price fulfills, if only barely, the conditions for the government to unload more.

And the Finance Ministry seems to have developed new priorities in selling the Japan Post stocks. "We cannot let Japan Post Bank and Japan Post Insurance shares be unloaded so easily," a ministry official said. With the two units generating around 90% of the group's profit, selling them first would upend the holding company's financial foundation.

"We want greater freedom in management, but we are probably now low-priority," a Japan Post Bank official lamented. Earnings provide the basis of a corporation's asset value.

The Japan Post group, still shackled by various restrictions, has been stuck with low earnings.

The government has begun to act because it cannot count on companies to do better on their own.

"Please raise dividends next year," a Finance Ministry representative asked Japan Alcohol management at a shareholders meeting last June. After the company awarded its first-ever dividend, the ministry pointed out that it had the wherewithal to pay more. Management had to respond by saying it would look into it.

Not long before, the ministry had unveiled for the first time its policy on exercising voting rights and said it would rigorously evaluate dividends.

Pushing companies to give back to shareholders and raise corporate value, the ministry discloses all records of how it exercises voting rights and interacts with management at general shareholders meetings. It thus encourages institutional investors to follow Japan's Stewardship Code, aimed at promoting dialogue with management for sustainable growth in corporate value.

The urgency of restoring Japan to fiscal health is fueling hopes for asset value growth. In its fiscal 2017 budget proposal, for instance, the government resorted to tapping a special account of 2.5 trillion yen in foreign exchange investment gains to reduce new issuance of Japanese government bonds.