Japan's IPOs finally back up to pre-crisis levels 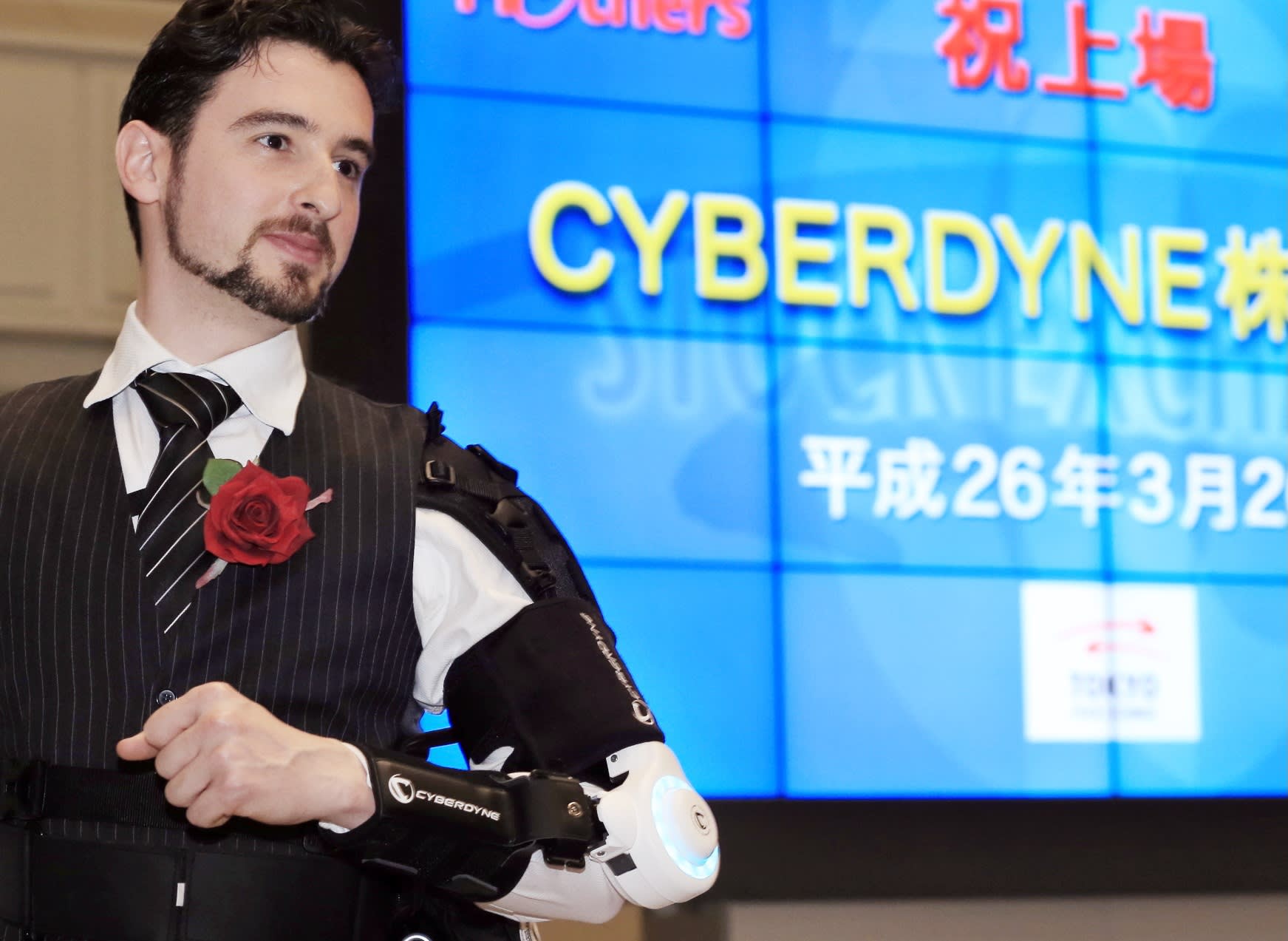 Cyberdyne is one of the firms this year that conducted an IPO to tap the recovering market.
June 25, 2014 05:22 JST | Japan
CopyCopied

TOKYO -- Stock debuts in Japan have rebounded to the levels reached shortly before the global financial crisis, with individual investors going after newly listing stocks and startups.

Twenty-six companies are likely to list in the first half of the year, topping the 24 of the same period from 2008.

Online ad bidding platform provider FreakOut debuted on the Tokyo Stock Exchange's Mothers market Tuesday. With buy orders rising from the morning, the stock ended the session with no price being set.

Japan once saw more than 100 companies a year go public. The figure sank following such incidents as the Livedoor scandal in 2006 but is now recovering.

U.S. biotechnology company Acucela went public on the Tokyo market in February. Cyberdyne, a Japanese nursing care robot manufacturer that debuted March 26, drew attention for listing while its president held a special class of stock with 10 times the voting power of common shares.

Hitachi Maxell and Seibu Holdings made their market comebacks in March and April.

IPOs are said to be a barometer of investment momentum. Daily trading on startup markets has come to about 300 billion yen of late, with volume for many startups above that for major stocks. Startups led the revitalization of the broader market, helping the Nikkei Stock Average's recovery above 15,000.

Seventy to 80 companies are expected to debut over the year, up from 54 in 2013. Restaurant operator Skylark, which delisted in 2006 because of a management buyout, plans to relist in the latter half of the year. Recruit Holdings and instant messaging application provider Line also appear to be making preparations to list.