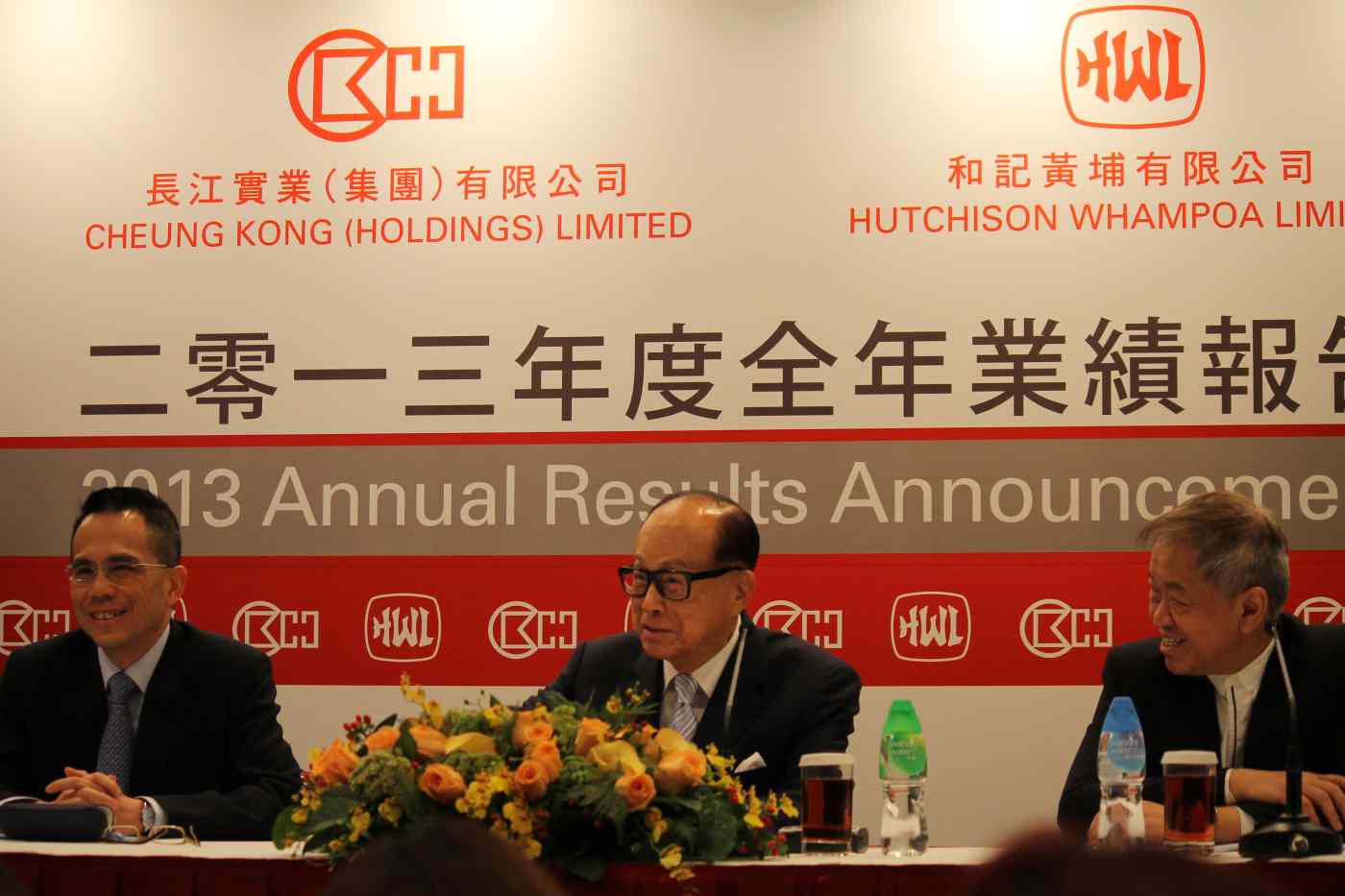 HONG KONG -- Shares in Hong Kong-based Power Assets Holdings shot up more than 11% on Friday to their highest level since March 2015, following the company's announcement of a special dividend plan.

The announcement came after the market closed on Thursday that the power investment arm of CK Hutchison Holdings, the flagship enterprise of Hong Kong tycoon Li Ka-shing, would pay 8.27 Hong Kong dollars as an interim dividend, including a special dividend of HK$7.50.

Canning Fok Kin-ning, chairman of Power Assets and Li Ka-shing's right hand man, said in a statement that the move was "to address shareholder expectations while keeping in view the group's financial capacity for future acquisitions." After the announcement, the shares jumped as high as 11.07% to HK$75.75 during the morning session on Friday to close 10.55% higher at HK$75.40.

The special dividend will benefit the company's biggest shareholder CK Infrastructure Holdings. "CKI has a lot of debt and it needs cash for a future acquisition move," said Y. K. Chan, a fund manager at Hong Kong-based Phillip Capital Management.

Victor Li Tzar-kuoi, chairman of CKI and Li Ka-shing's eldest son, said in a statement on Thursday: "Building on this successful acquisition momentum, CKI will continue to pursue further growth opportunities." While adding that the company would "continue to adopt very strict financial discipline when analysing prospective investments," the tycoon's heir apparent stated: "Sizeable capital intensive deals are of particular interest to us."

CK Infrastructure owns a 38.87% stake in the power investment company and the special dividend will stream HK$6.2 billion ($$795 million) into the infrastructure company. Shares in CK Infrastructure, which yesterday reported a 3% rise in its net profit to HK$5.65 billion for the first half of 2017, also rose as much as 6.30% to HK$69.95 on Friday. It closed 5.9% higher than the day before at HK$69.7.

While the step suggests a possible acquisition ahead for CK Infrastructure, "it also indicates to us that management sees fewer acquisitive-growth opportunities ahead for Power Assets Holdings," Nomura International analysts, led by Benjamin Lo, wrote in a note on Friday.

Power Assets' abundant cash is leading investors to expect there is more room for dividends ahead. "Even with the special dividend of this time, the company is still left with relatively ample capital," said Phillip Capital Management's Chan, adding that "we would not be surprised if there are more dividends."