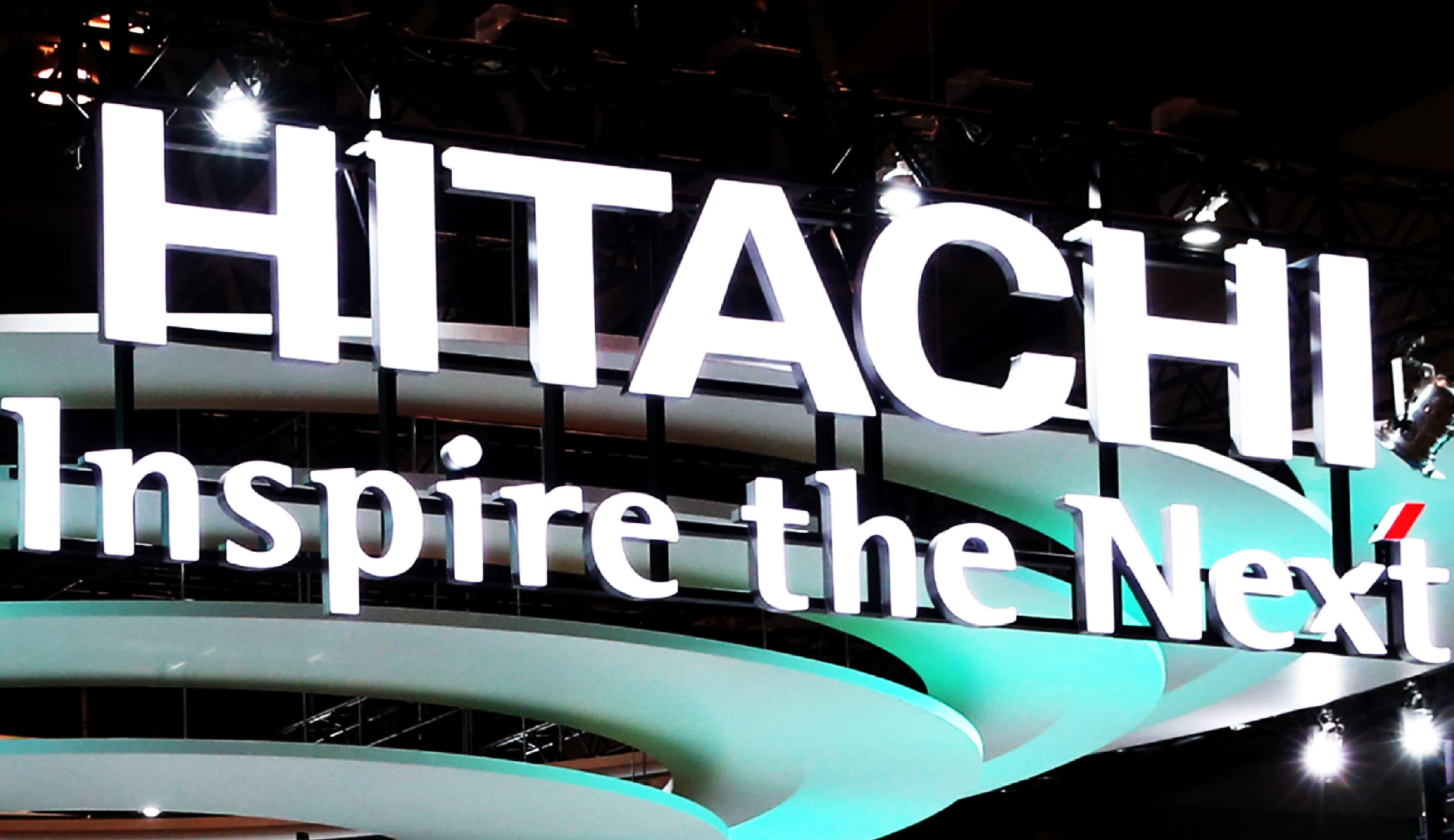 TOKYO -- Companies with great potential and undervalued stocks are bolstering the market of late, drawing the attention of more investors.

The Nikkei Stock Average rose 1.1% Wednesday, marking the first four-day upward streak for 2017. Tamed worries over geopolitical risks are underpinning the market, and companies perceived as promising acquisition targets are driving the uptrend.

Hitachi created a buzz Wednesday when news reached the market that it will unload shares in chipmaking equipment builder Hitachi Kokusai Electric -- also listed in Tokyo -- to a consortium of Japanese and U.S. funds including Kohlberg Kravis Roberts. "As Hitachi reaccelerates its efforts to narrow down focus, investors' assessment of share price rises," says Takeshi Tanaka, a senior analyst at Mizuho Securities. The technology company's shares increased nearly 4%, while Hitachi Kokusai soared almost 11%, meaning its corporate value grew more than 10% in a single day.

There have been some cues. As Hitachi steps up its focus on infrastructure and information technology, the company has been letting go of many noncore operations. In March, it sold shares in power-tools business Hitachi Koki to KKR. With market speculation heightening that it may sell Hitachi Kokusai as well, the unit's share price has more than doubled over the past year. Investors with the foresight to capture this opportunity are sure to have profited greatly.

As some large-cap companies like Toshiba and Japan Post Holdings suffer massive impairment losses on overseas operations, investors in the Tokyo market are awakening to the harsh reality of international consolidation and pivoting their focus to promising Japanese businesses that could be targeted in mergers or acquisitions.

Subsidiary operations under major corporate groups are often not given ample opportunities to flourish. KKR co-founder George Roberts points out that granting autonomy to subsidiaries' management fosters independent decision-making and boosts productivity. Active investment in such operations can produce substantial rewards, and there are many such unearthed jewels among Japanese companies, Roberts said enthusiastically.

In the U.S., where M&A deals abound, investors use the concept of private market value to compare the price of a hypothetical purchase by an investment fund, for instance, with the current share price. If the stock looks undervalued, the investor would buy.

Renowned U.S. investor Mario Gabelli uses this approach and pocketed massive gains by holding shares in American spirits maker Beam before food and beverage group Suntory Holdings bought it back in 2014. In light of prospects of medium- to long-term growth in whiskey demand on the back of the burgeoning middle class in emerging economies, Gabelli saw Beam's potential as a major industry player and bet that some buyer would take notice.

Kenichiro Yoshida, vice president of Ichigo Asset Management, is excluding most buyers in M&A deals from investment portfolios he oversees, citing the difficulty of gauging the reality of businesses bought abroad. If the search for diamonds in the rough takes root broadly in the Tokyo market, Japanese shares should be able to shed their reputation of being perennially undervalued.