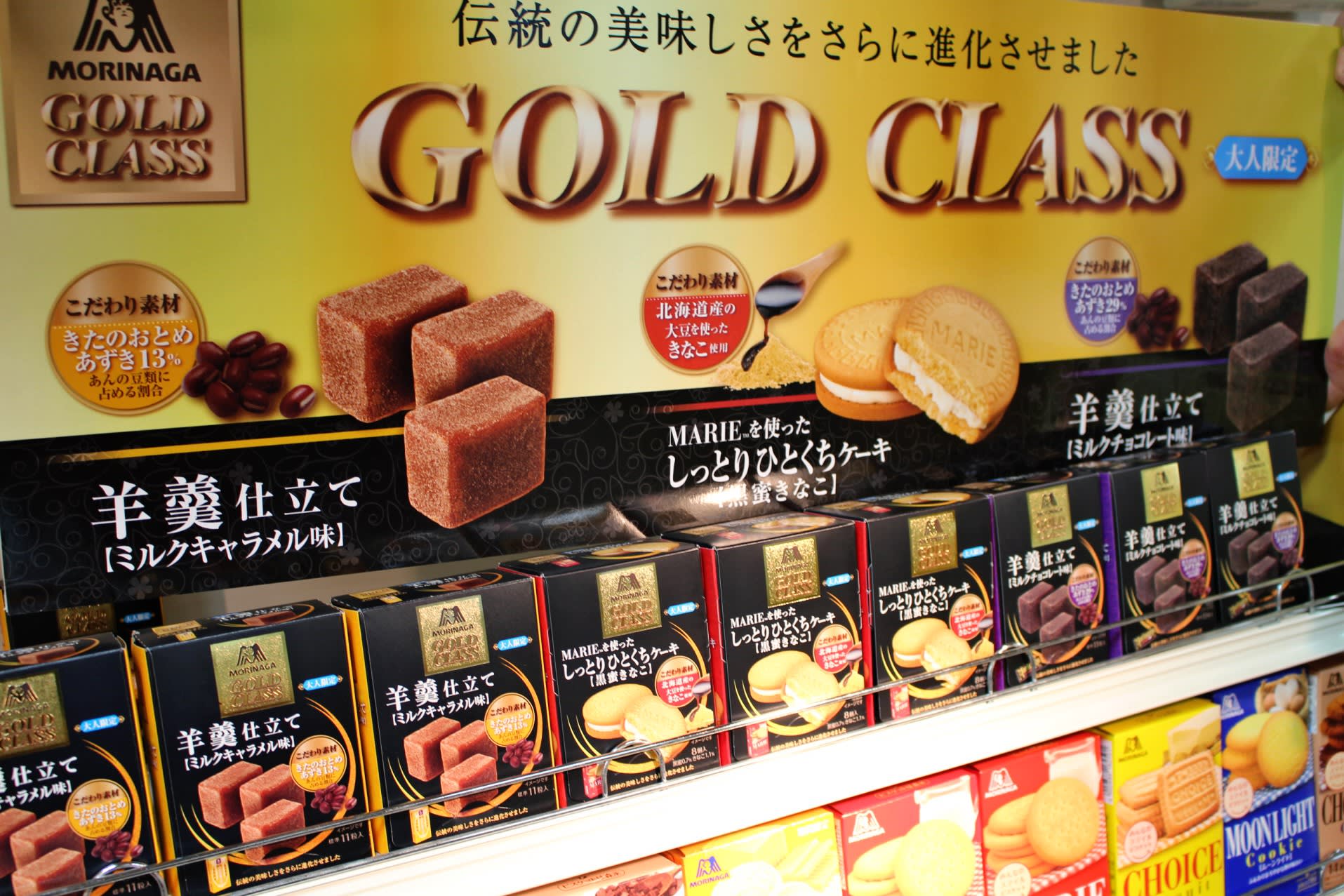 TOKYO -- Japan's domestic-demand-driven stocks are emerging as leaders, and may propel the Nikkei Stock Average to the 20,000 mark, as markets expect management to prioritize profit amid optimism for higher goods and services prices and household incomes.

The Nikkei average dropped more than 140 points in early-hours trading Monday before recovering to close down just 14 points at 19,869, suggesting that traders were poised to pounce on the dip. Amid the ups and downs, domestic-facing stocks, including those in services and foods, showed notable growth.

Confectioner Morinaga & Co. closed up nearly 3% at 6,050 yen, its highest price since listing in 1949 -- one of several shares to climb that day. The company projects a 13% rise in net profit to a record for the current year through March 2018. Its share price has swelled by 20% since the end of March, standing out against the Nikkei average.

Some expect Morinaga is bound to raise prices. Godiva's chocolate sells for 24.4 yen (21 cents) per gram, but Morinaga's for just 3.1 yen, so the Japanese snack maker is likely to narrow the price gap eventually, went the argument at Sparx Asset Management last week.

Food product makers overseas are typically strong earners, and depending on management, Morinaga has that potential as well, says Sparx President Shuhei Abe.

The market has smelled that Morinaga can distinguish itself as a growth stock if it can successfully increase prices on core products. Other Japanese domestic-demand stocks hit all-time highs Monday on similar optimism, including Mitsubishi Pencil -- which listed in 1962 -- and housekeeping services company Duskin, publicly traded since 2006.

Domestic-facing stocks are already widely seen as safe havens for their stable earnings and share prices, but their current rise is based on optimism that management will pivot to focus on profitability rather than market share, given the potential for price hikes. Companies boasting strong brands, including recreational product maker Yamaha and confectioner Imuraya Group, are the ones starting to raise prices.

Moreover, optimism for rising household incomes is setting domestic-demand stocks up to be market drivers. "With the labor shortage worsening, trends such as temporary workers becoming full-time means compensation is rising throughout Japan," says Nobuyuki Kashiwabara, head of research at Asset Management One.

With 2015 numbers as 100, Japan's total cash earnings multiplied by its number of regular employees reached 104.6 in March, according to Mizuho Securities. Growing wages represent a cost to businesses, but the market looks more broadly to results of higher consumption. Personal care products maker Kose, for example, has seen earnings and profit rise on healthy sales of cosmetics and other goods. Duskin likewise benefits from higher wages, as well as from women's increased presence in the workforce.

While domestic-demand stocks enjoy upside potential, foreign-facing ones face downside risk. Corporate Japan's earnings could start shrinking on a quarterly basis in the October-December quarter, says Toru Ibayashi of UBS Group's wealth management unit. The yen is currently trading at around 113 to the dollar compared to 117 at the end of last year, so the exchange rate could be a headwind to earnings this second fiscal half unless the currency softens again.

For this reason, the co-head of equity markets at Citigroup Global Markets Japan, Takaaki Kato, said he had his eye on "uncertainty in the U.S. economy and monetary policy in China."

Previous rallies have seen attentions shift briefly from foreign- to domestic-demand stocks, such during the rallies that began in the summer of 2005 as privatization of the country's postal service kicked off under then-Prime Minister Junichiro Koizumi, as well in late 2012 amid optimism for current leader Shinzo Abe's Abenomics policy. Bond investors also advanced on domestic-facing stocks in a wave during 2015 and 2016. But management's attitude toward shareholders is different now, as is the hiring environment, and the shift could hold.