No signs of bubble in earnings-backed buying 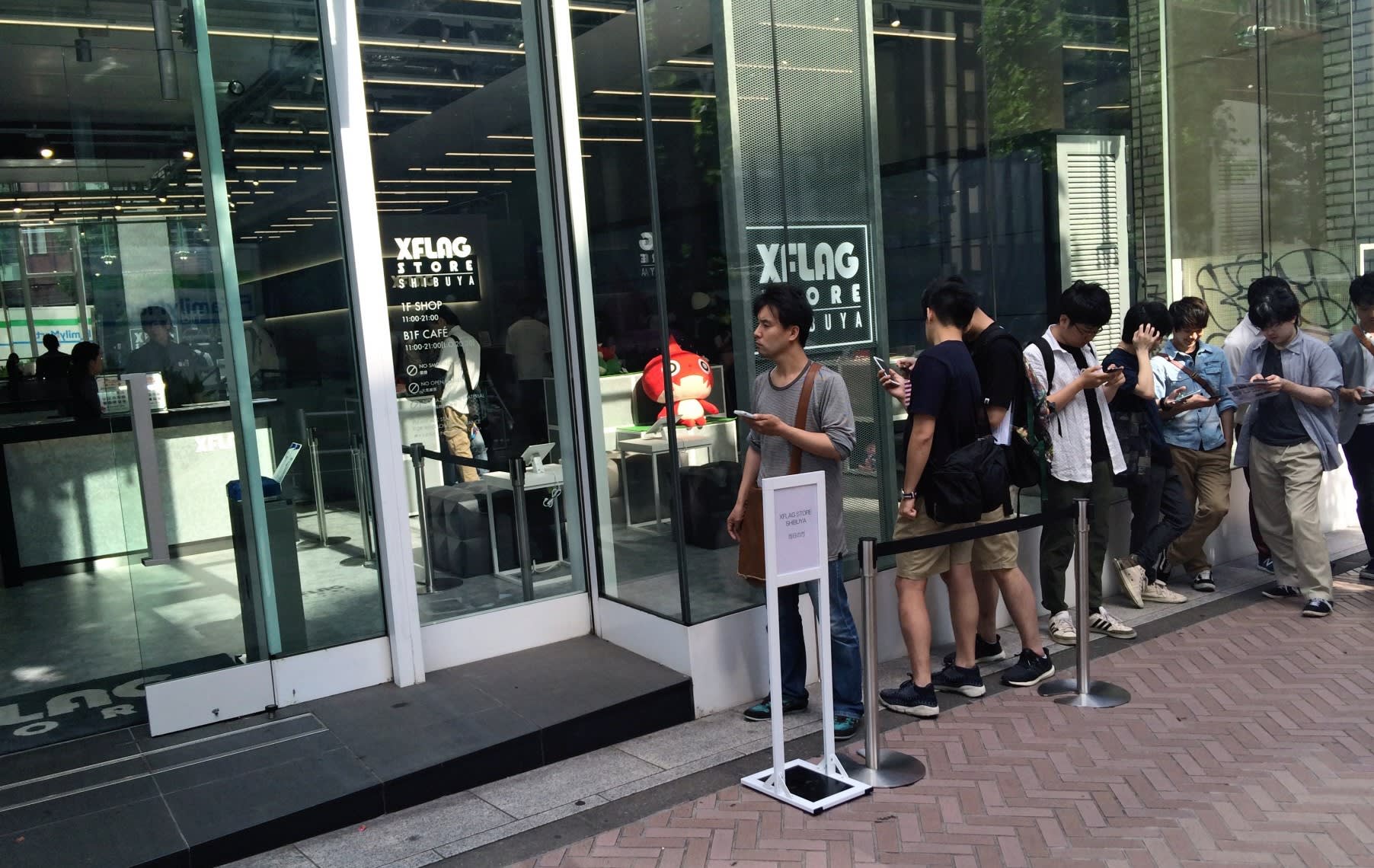 Mixi, the smartphone-game developer known for such titles as XFLAG/Monster Strike, is one of the new tech issues enjoying a boost on the Tokyo Stock Exchange.
TAICHIRO SUNAGA, Nikkei staff writerJune 14, 2017 03:04 JST | Japan
CopyCopied

TOKYO -- Shares in emerging companies and other smaller-cap enterprises are flying high, as investors prefer them over blue chips and others susceptible to the effects of U.S. monetary policy.

The Jasdaq average and the Mothers index have advanced 8% and 9%, respectively, since the end of April -- outpacing the Nikkei average's 4% rise.

Startups were hot in January 2006, right before the securities violation scandal involving executives at the old internet company Livedoor sparked a market sell-off. Top large-cap stocks on emerging bourses have drastically changed since then.

Information software companies and financial service providers ranked high on the market cap list back in January 2006, including Access and Sparx Group. Today, they have been replaced by companies in a wide array of industries, from smartphone game developer Mixi and 100-yen shop chain Seria to robotics company Cyberdyne.

"Japanese companies focusing on domestic demand have many growth opportunities," said CEO Hideo Shiozumi of Shiozumi Asset Management, which focuses on small- and midcap stocks. He expects the government's campaign against Japan's overwork culture to boost outsourcing businesses, and has built up a position in employment agency en-Japan. Shiozumi Asset also invests in e-commerce companies, such as online fashion retailer Start Today.

The previous startup fever played out like a bubble, with price-earnings ratios topping 100 for many issues, including Access. Investors even bought money-losing companies like Usen. Today, "there is no bubble-like feel, and investors are purchasing stocks backed by earnings," said Tomoichiro Kubota at Matsui Securities. Seria, for instance, expects an operating profit gain this fiscal year, and its stock has a multiple in the range of 30.

Small- and midcap stocks tend to lose momentum when the forward price-earnings ratios of their bellwether indexes rise to somewhere a little above 20. The ratios for the Jasdaq and stocks listed on the TSE's second section both stand around 17, meaning small- and midcap stocks still look like they have room to rise.

Transactions on the Jasdaq market totaled some 1.18 trillion yen ($10.7 billion) in May. June's figure is seen outpacing this number, but still is likely to be a far cry from the recent high of about 3.98 trillion yen in May 2013 -- an indicator that many investors are sitting on the sidelines. Investors have seen their financial positions strengthen with the market rally in recent months and are apparently searching for the next target. Such development should keep the current rally going for a while.