Investors look to get in on ground floor of IT revolution 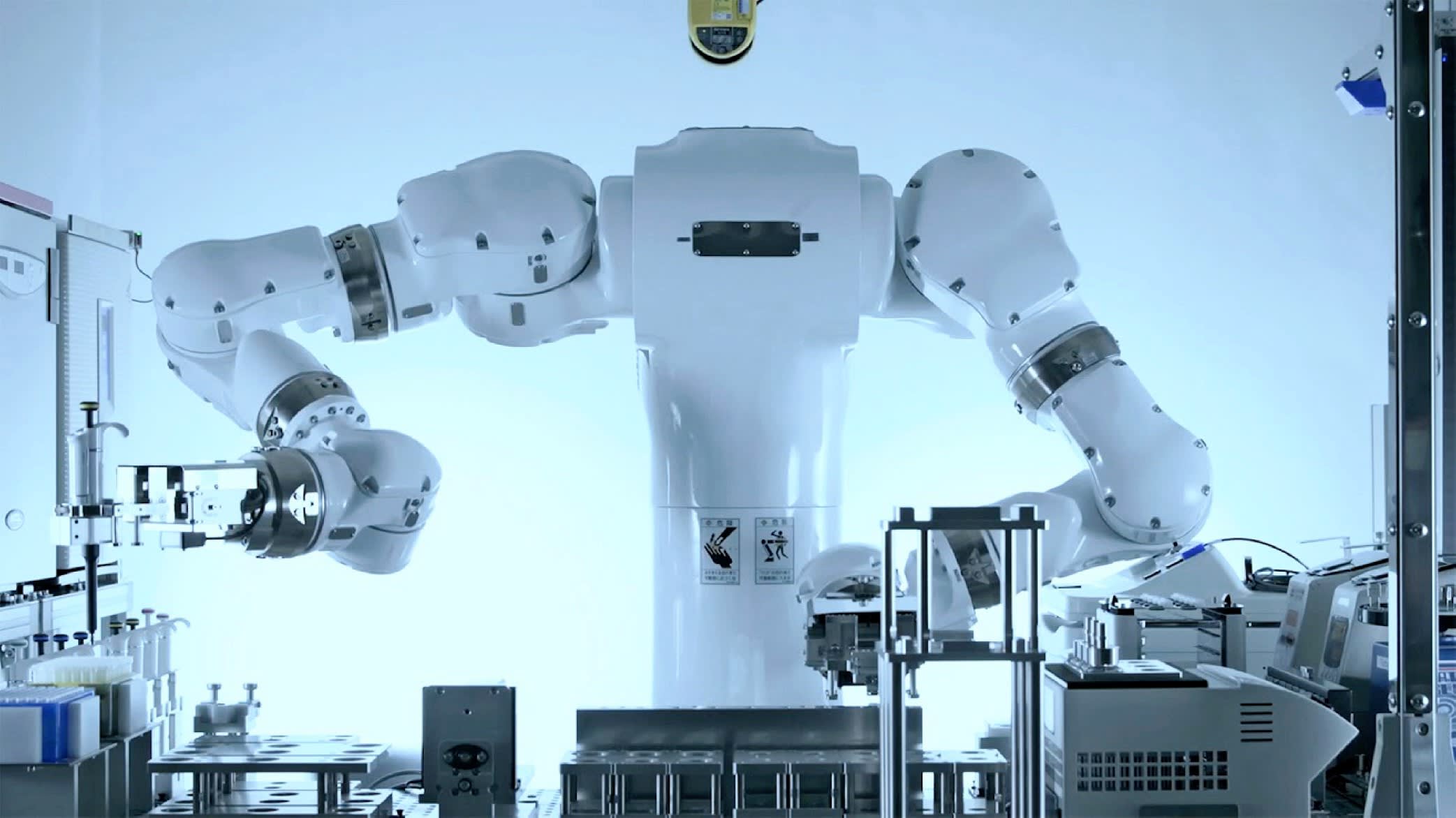 Investors are on the hunt for promising Japanese tech stocks, such as those related to robots.
MASAYUKI YUDA, Nikkei staff writerApril 29, 2017 02:03 JST | Japan
CopyCopied

TOKYO -- As the stock market advance driven by optimism about American policy under President Donald Trump loses steam, investors inside and outside Japan are turning their attention to tech stocks, angling to pick up potential market drivers while prices are reasonable.

If the U.S. pursues fiscal stimulus with the end of an economic cycle approaching and growth still brisk, it will just end up with a bubble that will later burst, warned Stefan Kreuzkamp, chief investment officer at Deutsche Asset Management, during a visit to Japan.

Kreuzkamp is far from alone in his dim view of the Trump administration. The American economy will be healthier and growth sustained for longer if the president's plans for infrastructure spending and tax cuts are not implemented, the argument goes.

These investors are more interested in the industries that now drive the U.S. economy. Technology is without a doubt one of these fields, said Jim McCaughan, CEO of American asset management firm Principal Global Investors.

The so-called fourth industrial revolution is set to reshape modern life with technologies ranging from streaming video to the "internet of things" and robotics. The companies that have taken advantage of this opportunity to tap new markets, such as Apple and Amazon.com, are largely American. The tech-heavy Nasdaq Composite Index's recent rise to 6,000 and beyond is a sign of investor hopes for information technology.

"Buying with an eye toward a fourth industrial revolution is spreading" in Japan as well, said Soichiro Monji of Daiwa SB Investments.

Even as the Nikkei Stock Average retreated for a second straight day Friday, such names as telecommunications measurement equipment maker Anritsu and network developer Net One Systems surged more than 10%. Anritsu swelled 43% between the end of 2016 and Friday, and Alps Electric and sensor maker Keyence each gained more than 10%, while the Nikkei average barely budged.

The market for system development and related services is set to expand with the spread of IT. Companies in this field, including FreeBit and Amano, have also put in strong performances. Even NTT Docomo and KDDI are reaping the benefits of the IT boom, since wireless carriers in Japan offer such services as music streaming, Monji noted.

"Foreigners seeing that the Nasdaq keeps hitting new highs are buying into the tech trend in Japan, too," an equities trader at a major Japanese brokerage observed. Overseas investors bought more in Japanese shares than they sold in each of the first three weeks of April, Tokyo Stock Exchange data shows. Net buying reached a year-to-date high of 277 billion yen ($2.48 billion) in the five days through April 21.

The market does not seem to be overheating for now. Price-to-book ratios for tech stocks now sit at 2 or lower. During the early-2000s tech bubble, the ratio for the information and communication sector hit 9 at one point, while the ratio for the electric appliances sector reached the upper 3 range.

Yet some still urge caution. "The next bubble might come from concentrated interest in high-tech" stocks, said Fumio Matsumoto of Dalton Capital (Japan).