Market Scramble: With earnings surprises, it pays to watch the top line 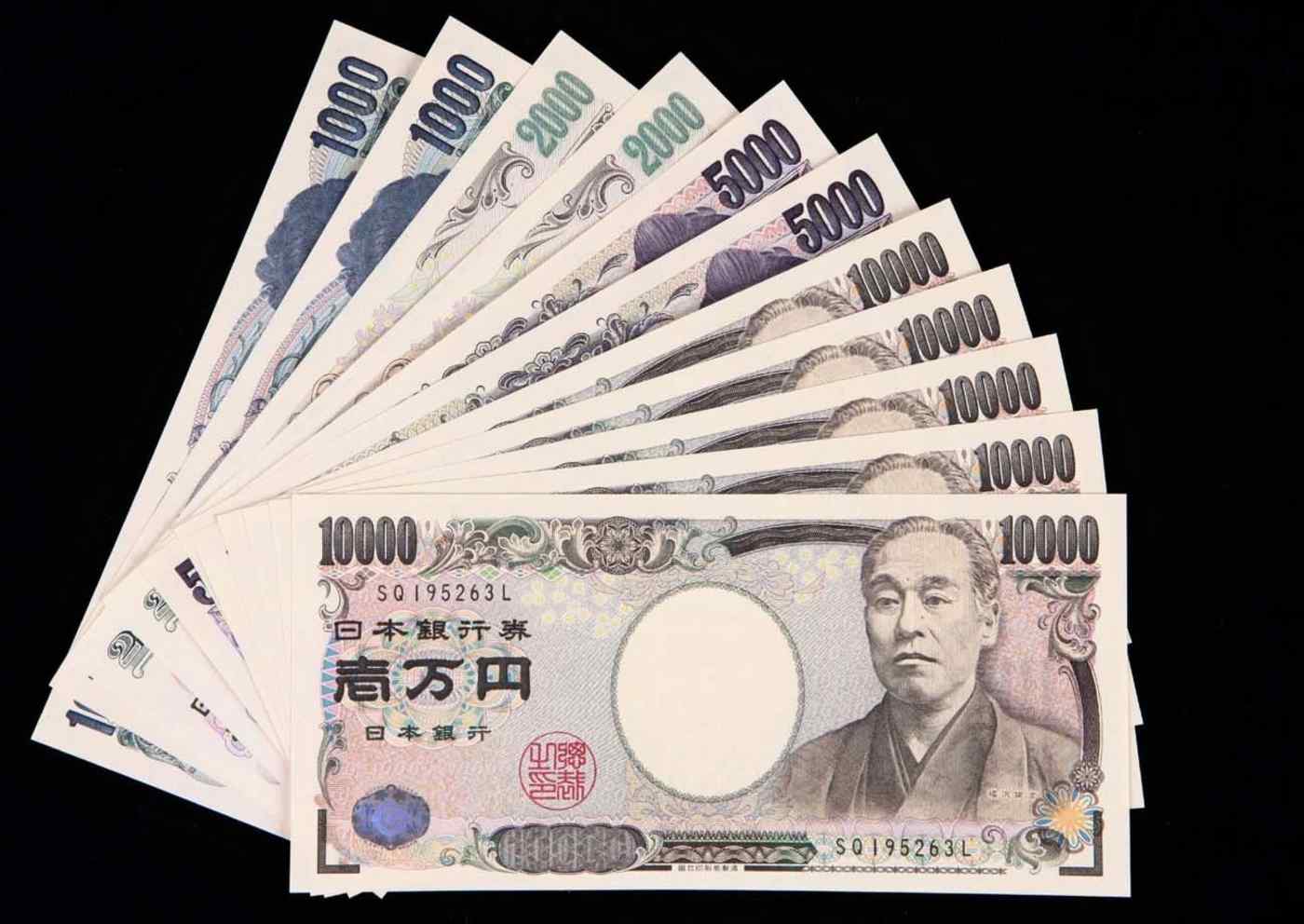 TOKYO -- Investors are trading on earnings surprises in the Japanese stock market as usual this reporting season, and while better-than-expected results are producing bigger-than-usual share price gains this time, the lift has proven short-lived.

"Something extraordinary is happening," said an excited Makoto Furukawa of Mitsubishi UFJ Morgan Stanley Securities as he explained his analysis of the relationship between earnings and share prices.

Stocks are moving more and faster than usual this year following earnings releases, according to Furukawa. Megmilk Snow Brand, for instance, reported a 42% year-on-year surge in quarterly net profit at 11 a.m. Wednesday. A mere seven seconds later, the dairy products company's stock had jumped 7% to an intraday high.

But this and other upturns in response to positive earnings surprises have been brief, Furukawa pointed out. Megmilk Snow Brand ended the day up a modest 3%.

Companies announcing strong pretax profit growth for the latest quarter have seen their shares rise roughly twice as much as stocks did in the past following positive surprises, Furukawa's analysis shows. Yet the gains have lasted no more than three-to-four sessions this time, and the initial bumps have faded completely after eight sessions.

The reverse is true as well. Stocks have dropped immediately after negative earnings surprises, but they have recovered their preannouncement levels by the 10th session afterward.

The growing presence of ultrafast computerized trading is responsible for this trend. "Besides major hedge funds that create their own programs, new funds that use the programs we developed are adding to the earnings-based trade volume these days," said an electronic trading manager at a leading brokerage.

"This is what happens when the only players in the market are speculative money and public-sector money such as the Bank of Japan," said a prominent veteran analyst. "If long-term, 'real money' investors followed suit, the effects of earnings surprises would not go away this quickly."

So far, this sounds like the all-too-familiar complaint about a lack of depth in Japanese equities' investor base. But there is a little-known rule of thumb in the market. Experience holds that going long on shares in companies that raised full-year sales forecasts after the first quarter and short-selling those that lowered such projections will deliver a high return over the next year. It also says that applying the same strategy to stocks based on profit forecast revisions will produce little if any return.

Employing this strategy after the first quarter provides higher returns than doing so later in a fiscal year, according to an analysis by Masataka Kurita at Credit Suisse Securities (Japan).

This play appears to work because sales are a more accurate indicator of changes in a company's true earnings power than profit, given that management has fewer ways to fiddle with the top line.

"Because changes in sales don't draw as much attention as profits do, stock price movements that come in response to such revisions tend to be sustained longer," Kurita said.

Fortunately for human traders, computers apparently have yet to catch on.