One in five Japanese stocks hit record highs in 2017 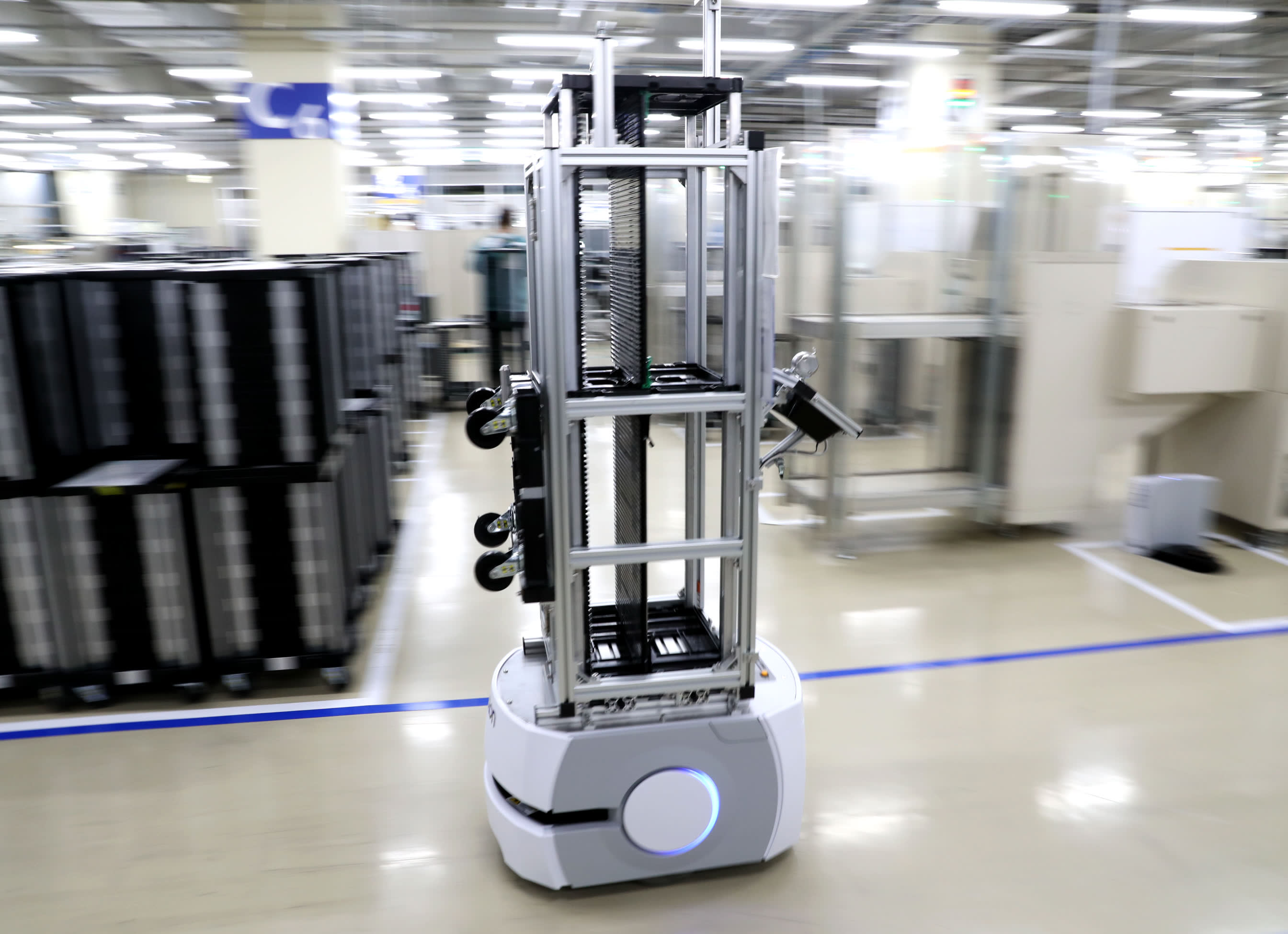 TOKYO -- About a fifth of the stocks on the Tokyo Stock Exchange's first section have reached all-time highs this year, with many of the gains accruing to domestically oriented companies and those looking to buy their way to growth through acquisitions.

Omron advanced about 1% Friday to an all-time high, bringing its gains for the year to 38%. Investors hope that the factory-automation-focused manufacturer will benefit from the severe shortage of workers spurring investment in labor-saving innovations. Daifuku, a manufacturer of automated transport systems, has seen its share price more than double this year.

Keyence has been a standout performer among blue chips thanks to growing sales of its sensors for factory automation equipment to China and other markets. It ranks eighth in market capitalization on the TSE at 7.38 trillion yen ($65 billion), above Honda Motor and Nintendo. Some in the service sector have benefited from the trend as well, with staffing company Recruit Holdings jumping 73% since the end of last year.

"The labor shortage is a theme with legs -- it's easy to envision a scenario for medium- to long-term earnings growth," said Hirokazu Kabeya, chief global strategist at Daiwa Securities.

Investors are also seeking out companies raising prices on services or products -- a sign that Japan is finally winning its long battle with deflation as consumer spending recovers. The service and retail sectors account for nearly 30% of the 437 names that set post-listing highs this year.

Hopes for an exit from deflation "tend to lift expectations for improving earnings," said Juichi Wako, an equity market strategist at Nomura Securities.

Asahi Group Holdings announced its first price hike on beer in a decade early this month. The measure, which will apply mainly to commercial customers when it takes effect in March, is expected to boost annual sales by more than 10 billion yen. Asahi's shares climbed to an all-time high Monday.

Torikizoku raised prices across its entire menu this month -- its first increase in 28 years. The grilled-chicken purveyor, whose stock has risen 20% this year, has attracted a wide range of investors. Bridgestone has advanced 31% amid hopes that higher tire prices will boost profit margins.

Domestically focused companies are not the only ones finding fans. Investors also give high marks to businesses that are pursuing acquisitions within and outside Japan to ensure continued growth as the country's population ages.

Nidec, which has used an aggressive acquisition strategy to expand its automotive and industrial parts operations, has gained 41% this year. Though overseas deals can backfire, as with the 2006 purchase of Westinghouse Electric that eventually left Toshiba with ruinous losses, Nidec has won investors' trust with an impressive track record.

Sekisui Chemical, whose shares have risen 22% this year, has earmarked 130 billion yen for acquisitions in fiscal 2017 through fiscal 2019. The company acquired the parent of a Japanese auto parts maker this year.