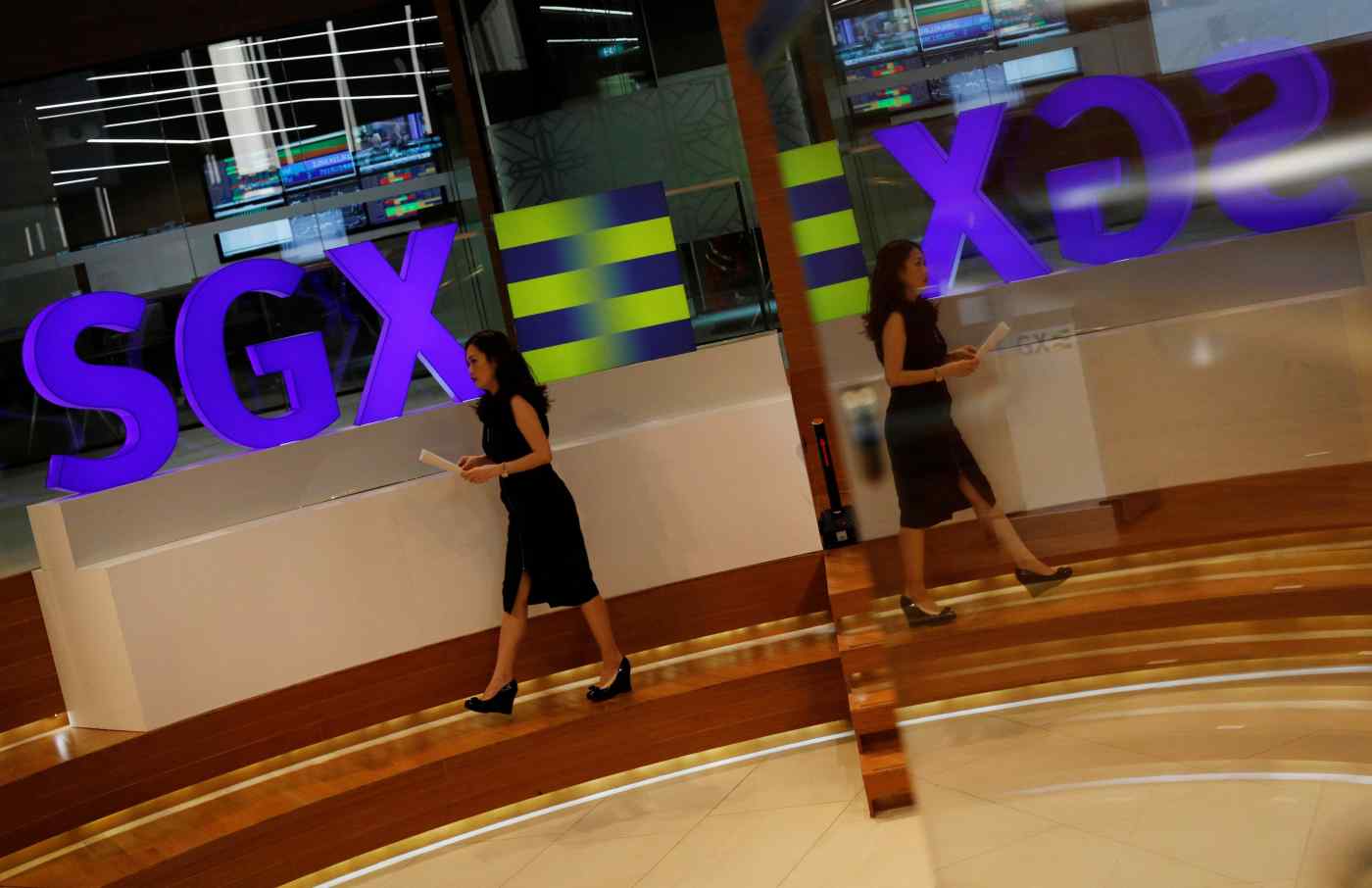 SINGAPORE (Nikkei Markets) -- Singapore Exchange plans to shorten the time taken to settle stock trades on the local bourse to two working days from three currently, a move that will align its clearing and settlement process with major financial markets.

In a consultation paper released on Wednesday, the bourse operator also detailed plans to let retail investors hand partial control of their stocks to select brokers. The stocks are currently held in the individual's account with the exchange's Central Depository, or CDP.

"The broker can then offer more personalized services such as portfolio management," SGX said in a statement.

SGX hopes to introduce the changes by the second half of 2018.

Singapore has been looking at ways to boost the performance of its stock market whose volumes lag other regional financial centers such as Hong Kong and Sydney. Recent initiatives by SGX include the restoration of a lunch break to give brokers time to meet clients and increasing the minimum "tick size" for some stocks to boost volatility in the share price.

The bourse operator is also considering letting companies list dual-class shares, which are popular with technology companies whose founders want to retain control through shares that confer higher voting rights.

Speaking at a media briefing on Wednesday, Nico Torchetti, SGX's senior vice president for equities and fixed income, said the shortening of the settlement cycle to two days, or T+2, would allow sellers of a stock to collect their money a day earlier. This could potentially increase trading volumes as that money can be used more often.

He added that the volume of "contra" trades, whereby shares bought and sold within a certain time do not require full payment, should not be adversely affected. That's because speculators are already making use of the credit intermediation services offered by stockbroking firms to delay settlement of their trades till a later date, he said.

With a contra trade, the speculator collects the price difference if the share is sold at a higher price and pays the brokerage if it is sold at a lower price. Such trades typically account for about 5% of SGX's daily turnover, Torchetti said.

Major bourses around the world, including the New York Stock Exchange and Hong Kong Exchange, have been reducing the settlement period for equity trades as part of efforts to reduce counterparty risks. In Asia, the Hong Kong Stock Exchange implemented T+2 settlement in 2011 while Australia switched to T+2 in 2016.

On its proposal to let retail investors move part of their stock holdings in the CDP to so-called broker-linked balances, SGX said the move would create greater settlement assurance since the broker would now be able to ensure the customer has sufficient securities in his account before making a trade. Currently, the broker relies on assurances from customers since he is unable to tell how many stocks are available.

The creation of broker-linked balances is optional and can only be initiated by the retail investor, SGX said.