Strong earnings no longer a magic wand for Japanese companies 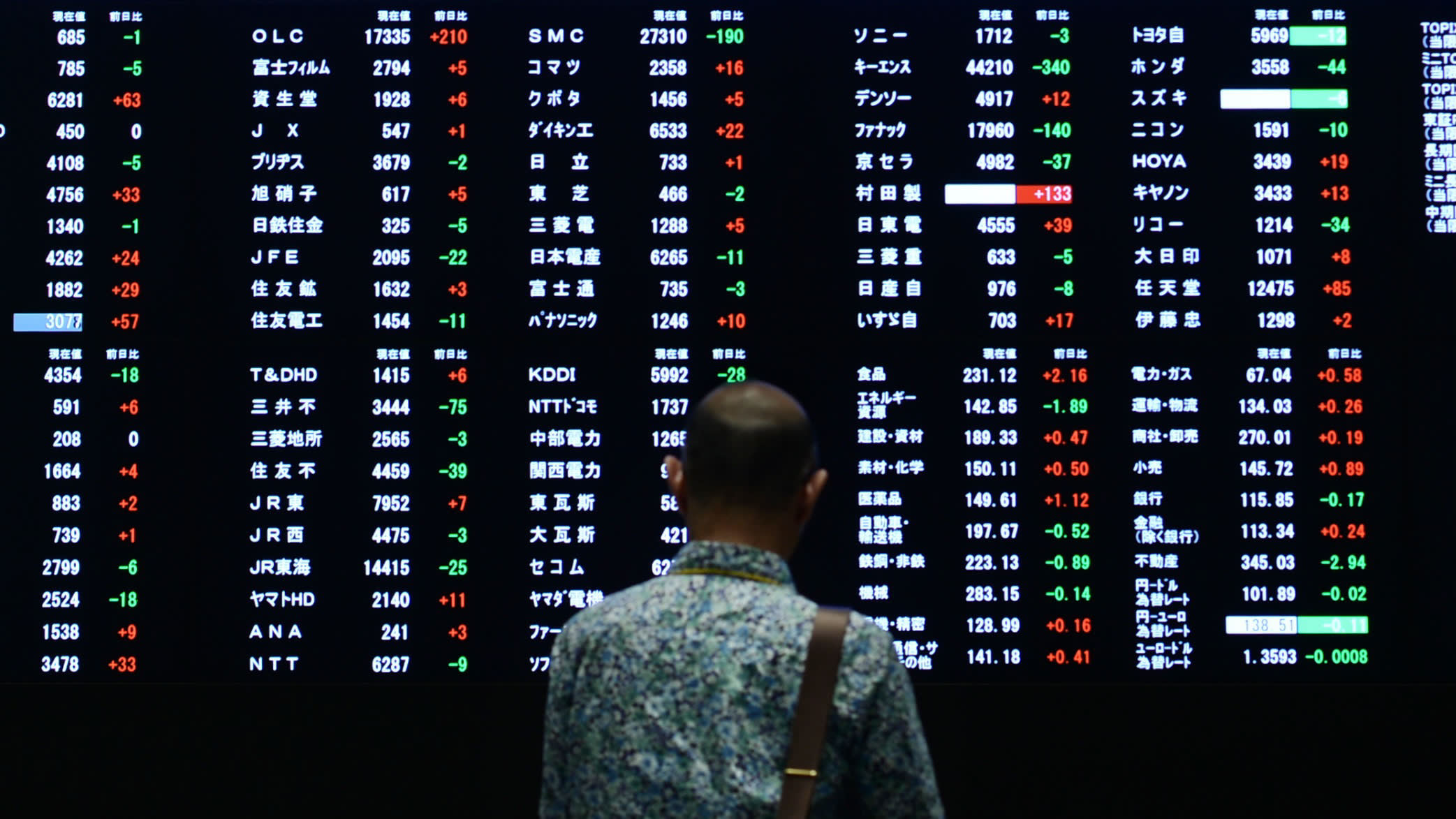 Take Canon and Fanuc, for example.

Canon on Monday upgraded its earnings forecast for the fiscal year through Dec. 31, but its stock slid by as much as 3% at one point the next day. "The recovery in demand is slow for mainstay products, especially for cameras with interchangeable lenses," says Tetsuya Wadaki, analyst at Nomura Securities.

The economic slowdown in Europe also cast a shadow on Canon. Its European business endured an operating loss in the July-September quarter. "The sluggish European economy has been a drag on our operations for some time," Executive Vice President Toshizo Tanaka said during the company's earnings announcement.

Industrial robot maker Fanuc, which last Friday reported brisk earnings for the six months ended Sept. 30, saw its stock price drop 1% on Tuesday, after retreating 4% Monday. In the July-September period, while quarterly sales jumped in the Americas and Asia, Europe suffered a dip.

"As anxiety intensifies amid policy uncertainty in Japan and the U.S., profit-taking selling tends to take precedence," says Tomohiro Okawa, strategist at UBS Securities Japan. The U.S. is moving to wind down its monetary easing, and Japan has yet to decide whether to raise its sales tax again, to 10% next year.

China-related risks are also at play. Wire cable manufacturer Fujikura said Monday that one of its Chinese subsidiaries had been indicted on bribery charges. Its stock fell 8% Tuesday.

Midtier trading company Emori Group Holdings, which focuses on China, on Oct. 20 announced a major downgrade to its net profit forecast for fiscal 2014, after having decided to book an allowance for accounts deemed uncorrectable. A worsening financing environment for Chinese client companies has led Emori to question the collectibility of accounts receivable.

As uncertainty over the global economy grows, strong earnings are not enough to persuade risk-averse investors to buy Japanese stocks. At times of high anxiety, investors are tested on their ability to evaluate companies. Corporate management teams have no choice but to patiently communicate their growth strategies to investors.