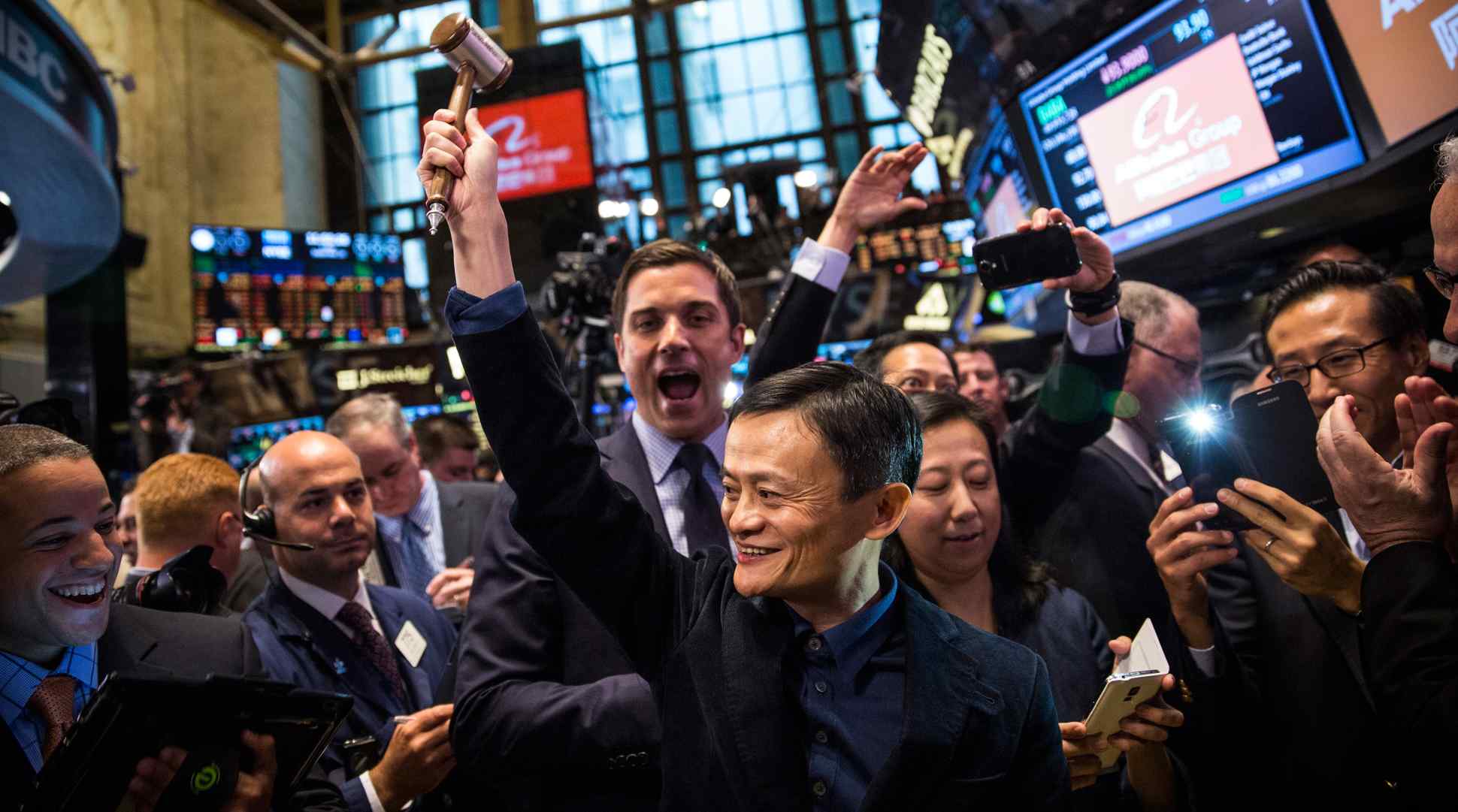 HONG KONG -- Jack Ma Yun dealt Hong Kong's stock exchange a blow that it still hasn't recovered from when he chose New York for Alibaba's initial public offering in 2014, giving the Big Apple bragging rights to hosting the largest-ever technology listing. Today, the Chinese billionaire is dangling another threat over the Hong Kong bourse as he prepares to float Ant Financial, the e-finance company that could be worth as much as $75 billion.