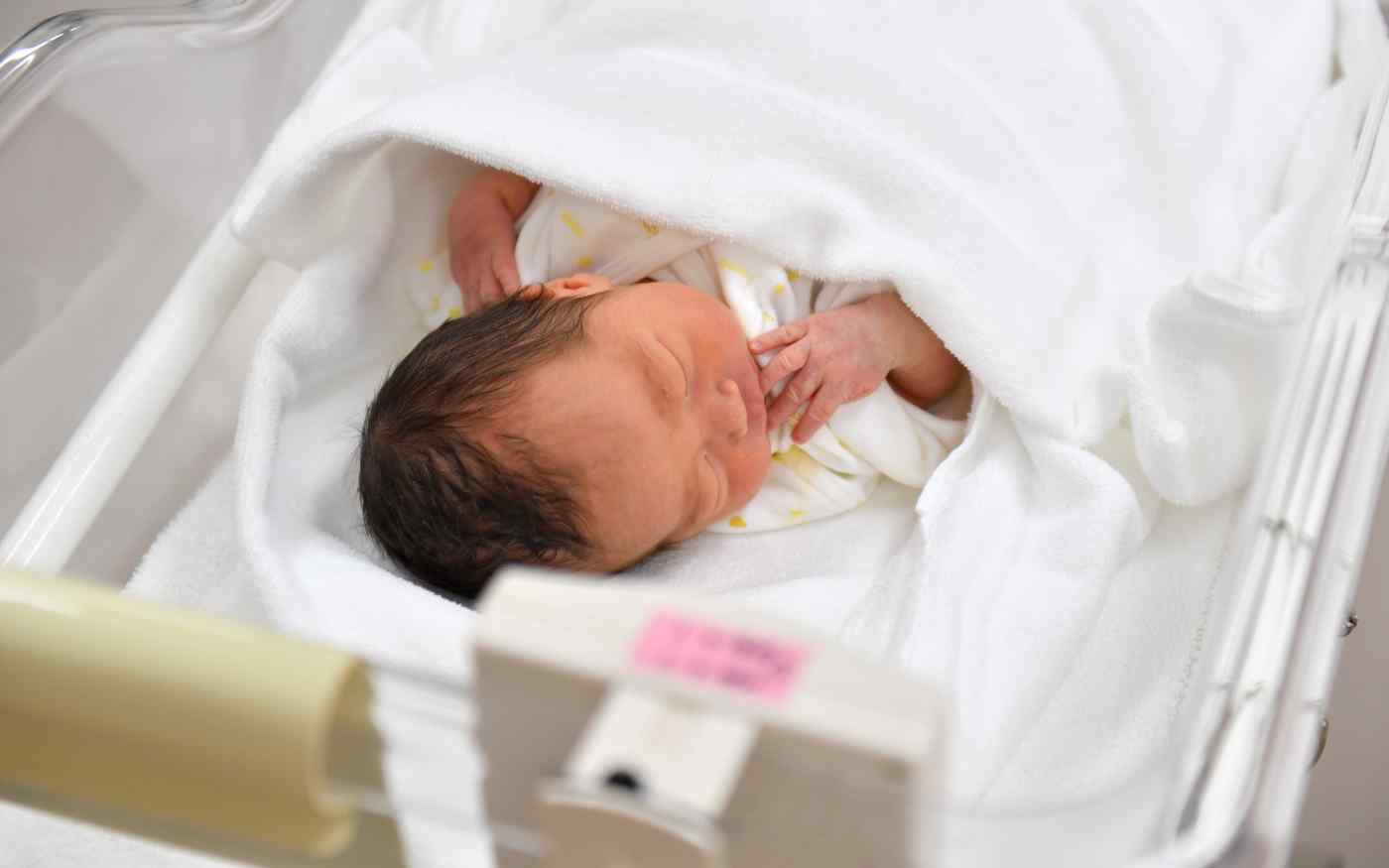 Investors started scouring the market for stocks that could ride on the momentum of the new leader's agenda even before he became prime minister.

In early September, when Suga was widely seen as the favorite in the ruling Liberal Democratic Party's leadership election to choose the successor to the resigning Shinzo Abe, speculative investors piled into shares of regional banks in hopes that Suga would promote the consolidation of local lenders under his Suganomics agenda of regulatory reform. When expectations of a new "digital agency" emerged, a range of stocks related to information technology were snapped up.

Two notable winners in this trend have been Aska Pharmaceutical and Fuji Pharma, two midsize companies with a line of fertility drugs. Shortly after Suga, in his speech for the LDP presidential poll in the afternoon of Sept. 8, promised to make the public health insurance program cover fertility treatments, the two stocks started shooting up as the companies' infertility remedies intrigued many investors. Fuji Pharma spiked 26.6% from the previous day, while Aska zoomed 18.8%.

The initiative came too late, however, for people like 40-something couples who have spent several million yen to have a child in the past several years.

On Oct. 8, the two stocks surged again after it was reported that emergency contraceptives will hit drugstore shelves soon, possibly in 2021. One market player credits the sudden popularity of the two stocks to a wave of bets on Suganomics by investors seeking quick profit. Such targets of speculation typically rise like a rocket and then come crashing down when the speculation ends.

Why have these two stocks become targets of massive speculative buying driven by a surge of interest in obstetric and gynecological drugs?

Part of the reason is that the two companies are leading players in a niche market. A survey by market research firm Fuji Keizai Group in 2019 found that annual sales of obstetric and gynecological products were 66.9 billion yen ($634 million), far smaller than the markets for treatments for cancer (1.24 trillion yen) and lifestyle-related diseases like diabetes (1.34 trillion yen).

Most pharmaceutical giants focus their research and development on these big markets and sell imported drugs for niche markets. Aska and Fuji Pharma have become the darlings of speculators because they are among the few Japanese drugmakers that develop obstetric and gynecological drugs on their own.

But the domestic market for products in the fields of obstetrics and gynecology has significant growth potential because the issue of how to reverse the nation's demographic decline due to low fertility rates is an urgent and vital policy challenge.

The Fuji Keizai survey also found that the markets for treatments for lifestyle-related diseases and cancer had already started shrinking or were likely to do so in the near future. In contrast, sales of obstetric and gynecological drugs would keep growing and reach 86.7 billion yen in 2027.

Since the survey preceded the Suga government's economic policy agenda, the actual figure could be even larger.

In the area of obstetrics and gynecology, sales of products other than fertility medicines and contraceptives are also projected to grow.

Demand for these medicines is expected to expand further due to the rising number of pregnant women who work until shortly before delivery and a trend among women toward marriage and childbearing later in life.

The Suga government's policy initiative to support women trying to have babies could power rapid growth of the market.

Midsize pharmaceutical companies that have been spending years on carving out a niche for themselves in this field may finally start reaping payoffs from their efforts.