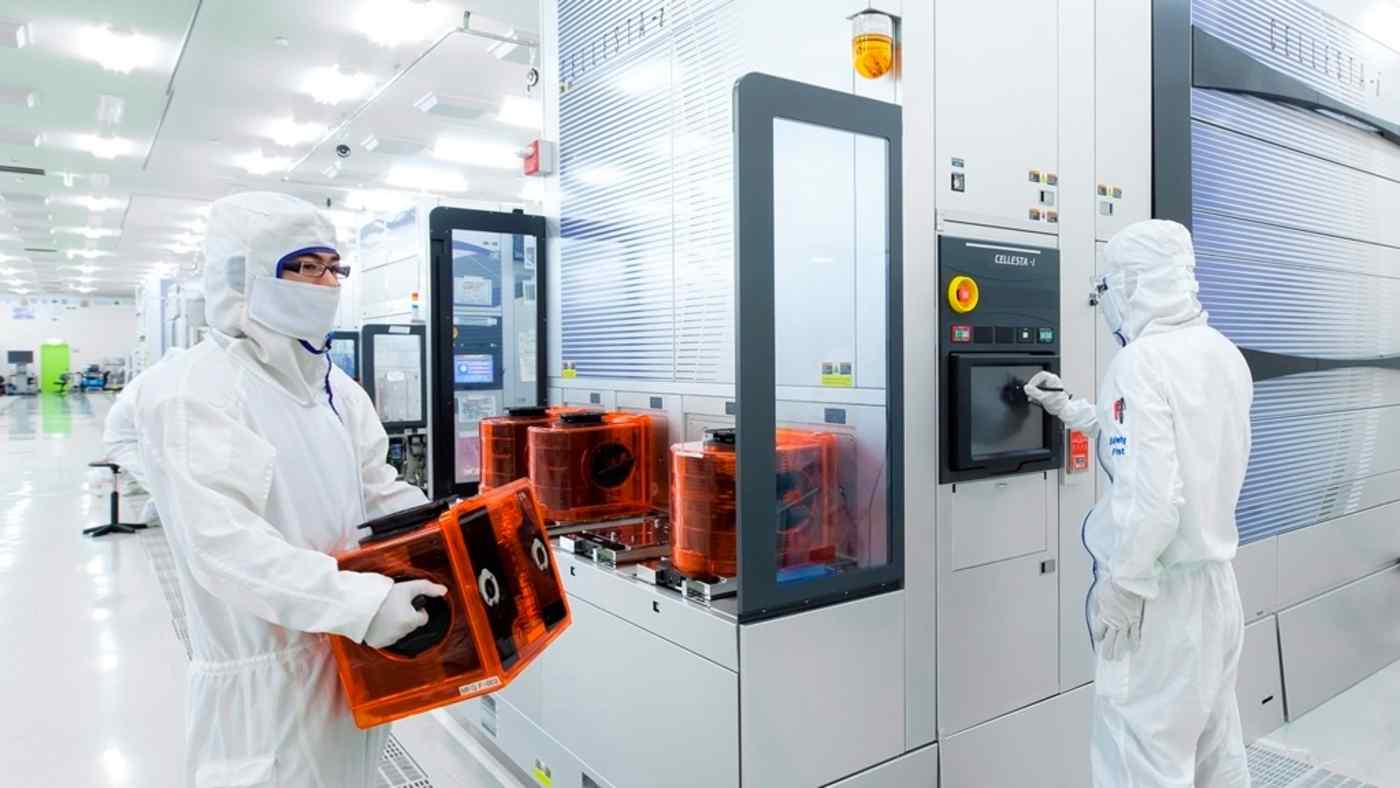 TOKYO -- Tokyo Electron stock gained for a 15th straight session in Tokyo on Wednesday, as overseas investors bet on sustained growth in the semiconductor industry.

Japan's largest producer of chipmaking equipment closed the session up 1.5% at 56,470 yen. The stock has gained 26% over the course of the 15 sessions, putting the company's market capitalization at over 8.8 trillion yen ($80.1 billion).

"There was concern that Tokyo Electron was receiving excessive orders or could peak out based on its past performance, which had kept its stock price relatively low until the summer," said Yasuo Imanaka, chief analyst at Rakuten Securities Economic Research Institute. "But the company's results announced in August have dispelled these concerns."

Semiconductors are a critical component in a range of products from smartphones to cars, and their production has become a global priority, especially amid a protracted shortage. Many chipmakers in Malaysia and other countries have kept plants open despite rising coronavirus cases, and investors expect relatively little impact on the industry from the resurging pandemic.