Bourse pledges to rewrite contingency plans with input from brokerages 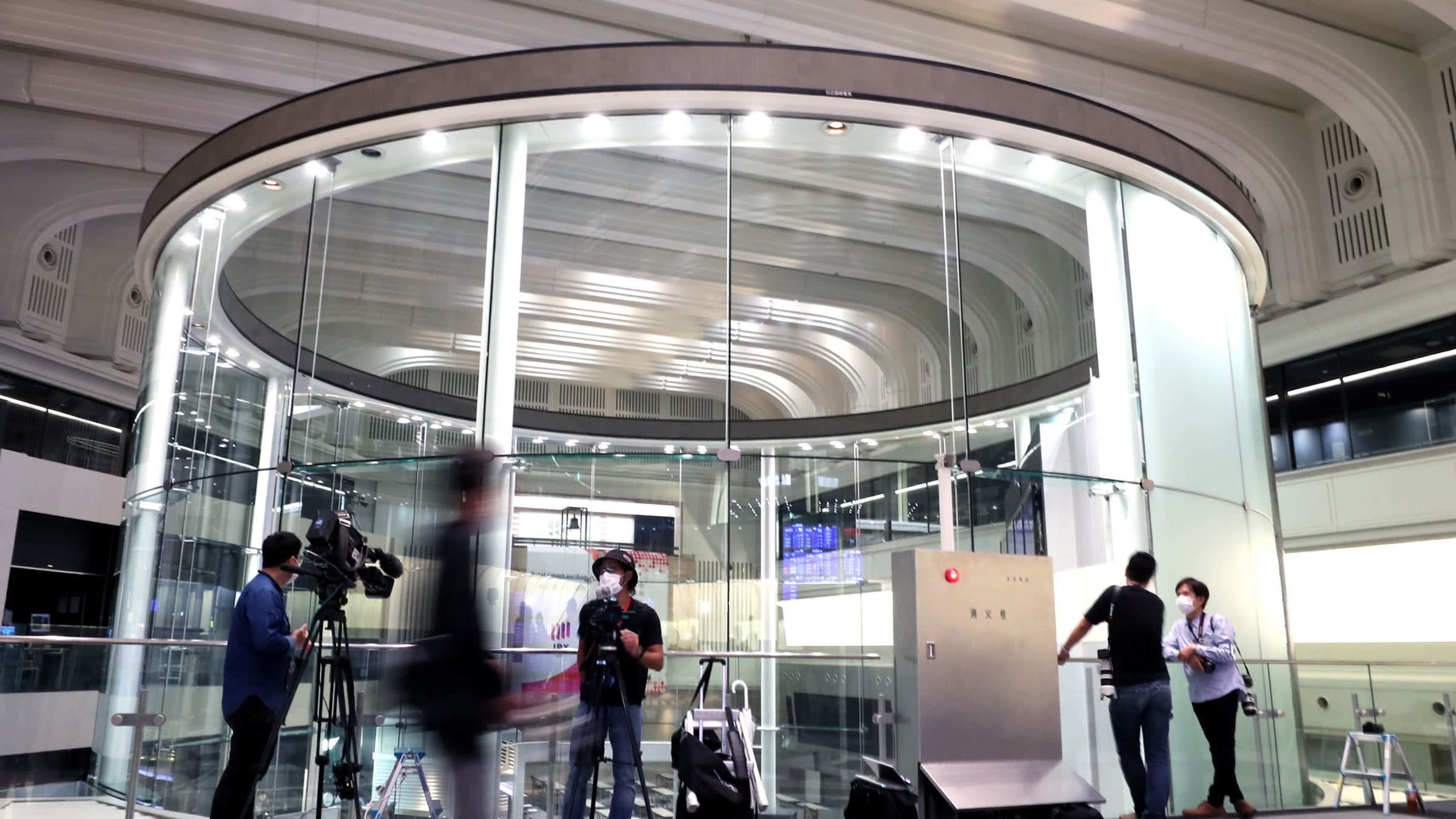 TOKYO -- All it took was one bad setting to prevent auto-backup equipment from kicking in when a critical device failed, sparking a systemwide shutdown that halted a full-day of trading on the Tokyo Stock Exchange earlier this month, according to a report submitted Friday.

The bourse and its parent company, Japan Exchange Group, were ordered by Financial Services Agency to submit the report on the causes of the Oct. 1 blackout along with steps to prevent it from recurring, including working with securities companies to develop clearer contingency plans.

The TSE will make details public early next week.

The exchange has been heavily criticized for a lack of communication surrounding the Oct. 1 shutdown, as well as inadequate planning that stopped trading from resuming even after the technical malfunction was fixed.

The financial watchdog will consider whether to impose a business improvement order or other administrative penalties, with the final decision likely to be based on findings by an independent investigative committee established by Japan Exchange.

Finance Minister Taro Aso told reporters Friday that the investigation into the glitch and the failure to restore service "has to continue," adding that "we'll properly verify the report."

The device at the root of the problem was made by Fujitsu and installed in November 2019 during an update to the TSE's trading system, which is when the issue with the settings arose. The exchange has replaced the equipment, fixed the settings and looked for similar problems elsewhere in the system.

The reason why trading did not resume the same day lay in confusion about how brokerages handle orders already submitted by customers in the event of a system reset. Some companies had indicated that restarting would be difficult, while others were not consulted by the TSE.

The exchange will set up a conference to work out procedures to ensure a speedy restart after any future glitches, bringing in not only big Japanese and foreign securities companies, but also online brokerages and midsize companies.

Because brokerages differ in how they structure their systems and respond to technical problems, based on factors such as size and customer base, the TSE looks to solicit a diverse range of views. It has already sounded out major players via the Japan Securities Dealers Association.

The first meeting is expected to be held as early as next week. The companies will discuss setting standards for when to shut down trading and under what conditions to resume it, as well as issues such as how to handle system resets.

The exchange plans to clarify management's responsibility for the incident after a full investigation is completed. Internal disciplinary actions for the executive team, including TSE President and CEO Koichi Miyahara, will be decided based on factors including the findings of Japan Exchange's investigative committee.