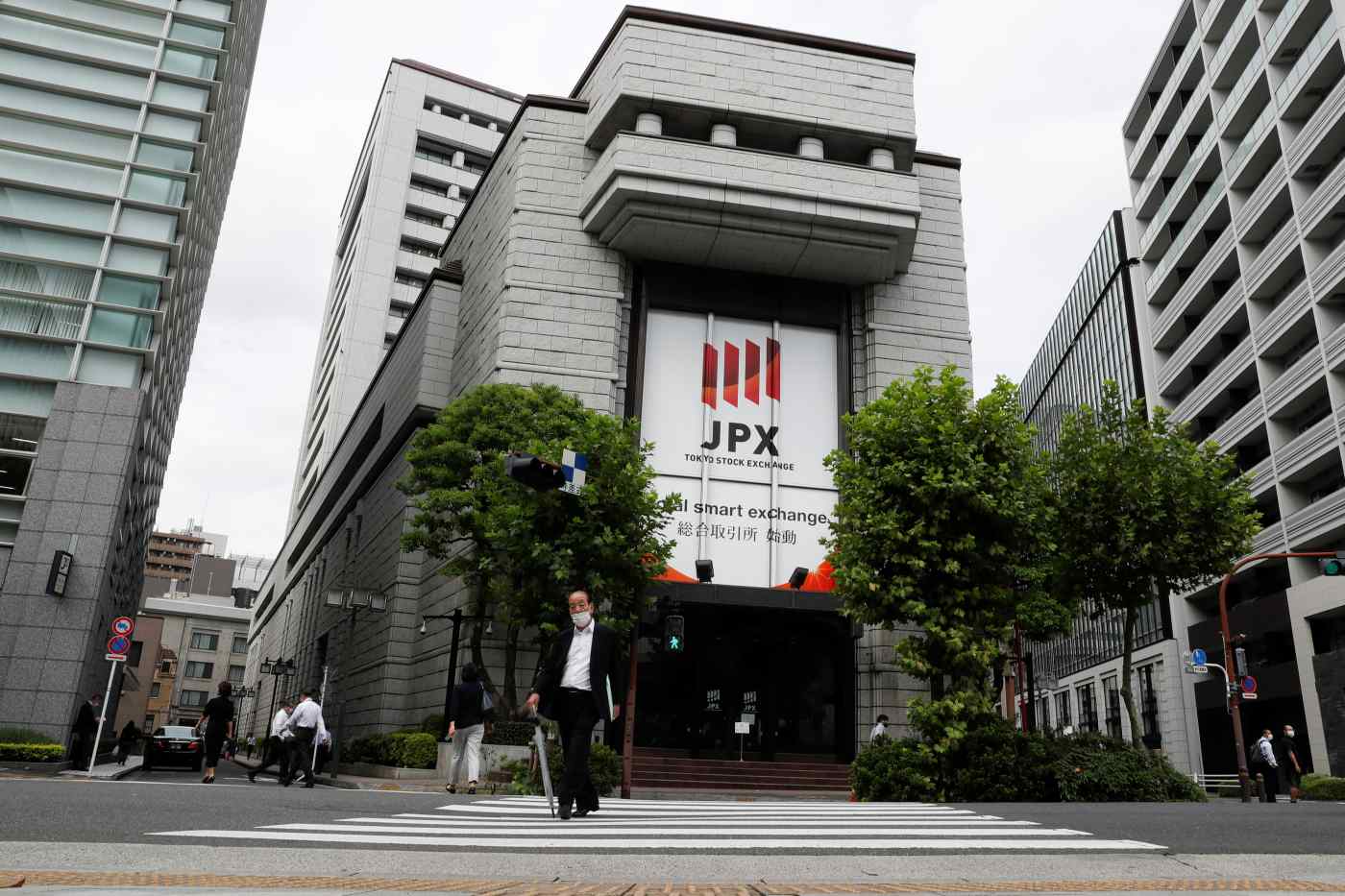 Women make up about 11% of Japan's corporate boards -- less than half the average across the Organization for Economic Cooperation and Development.   © Reuters
KENICHI ONOZAWA, HIROKO MATSUMOTO and SHUNJI ONUKI, Nikkei staff writersJune 12, 2021 12:07 JST | Japan
CopyCopied

The latest change in the code, originally adopted in 2015, encourages Japan's biggest corporations to bring in more women and independent directors and squarely face human rights and climate issues ahead of an organizational overhaul at the TSE.

The hope is that companies more in line with global governance standards would attract more investors at home and abroad.

The TSE will scrap its current first and second sections, the Mothers market for startups and the tech-focused JASDAQ, in April, replacing them instead with "prime," "standard," and "growth" markets. Companies to be listed on the prime section are now encouraged to fill a third or more of their boards with external directors.

Many companies have already been working to improve their governance.

Movie studio Toho downsized its board to nine members from 16 at a general shareholders meeting in May, while increasing the number of external directors to three from two, including electing a woman for the first time.

Chipmaking equipment maker Tokyo Electron has nominated a female attorney as a new external board member. If elected at the general shareholders meeting on Thursday, she would become the company's fourth external director, meaning over a third of the board would be outside members.

The share of female directors at Japan's major corporations is 11% according to the Organization for Economic Cooperation and Development, less than half the average of 27% across its 38 mostly advanced economies.

Sanrio, the company behind the Hello Kitty franchise, plans to appoint three of its nine directors from outside at its June 24 shareholders meeting. By bringing in outside experts, it hopes to ramp up diversification efforts overseas.

Shin-Etsu Chemical will amend its bylaws at a June 29 meeting to increase the share of external directors to 45% of its board.

The TSE's updated governance code also urges companies to disclose a "skills matrix" of executives' abilities and past experience.

Sumitomo Chemical this year told shareholders for the first time that it would provide information on the specialties of its board members, broken down into nine fields such as corporate management, business strategy and marketing, and environmental, social and governance issues. Nippon Yusen also referred to the skills matrix in its notice for its general shareholders meeting for the first time.

The updated governance code sets tougher standards on ESG topics as well. For example, it urges prime companies to analyze and disclose the "impact of climate change-related risks and earning opportunities on their business activities and profits," in line with recommendations from the Task Force on Climate-related Financial Disclosures created by the Financial Stability Board.

Over 400 entities in Japan, including telecommunications provider KDDI, are working to meet TCFD recommendations.

Regarding human rights issues, the code instructs companies to "positively and proactively" consider the treatment of its workers and suppliers, among other concerns.

Retailer Aeon in January established a dedicated hotline where suppliers and their employees can discuss working conditions.

The return on equity at Japan's major corporations came to about 6% as of the end of March, significantly lower than the roughly 13% in the U.S. The TSE hopes that the new governance code will help place the spotlight on companies that are tackling global issues head on, and attract more Japanese and overseas investors to the bourse.