Tokyo should trim down to 3 markets from 4, regulator advises 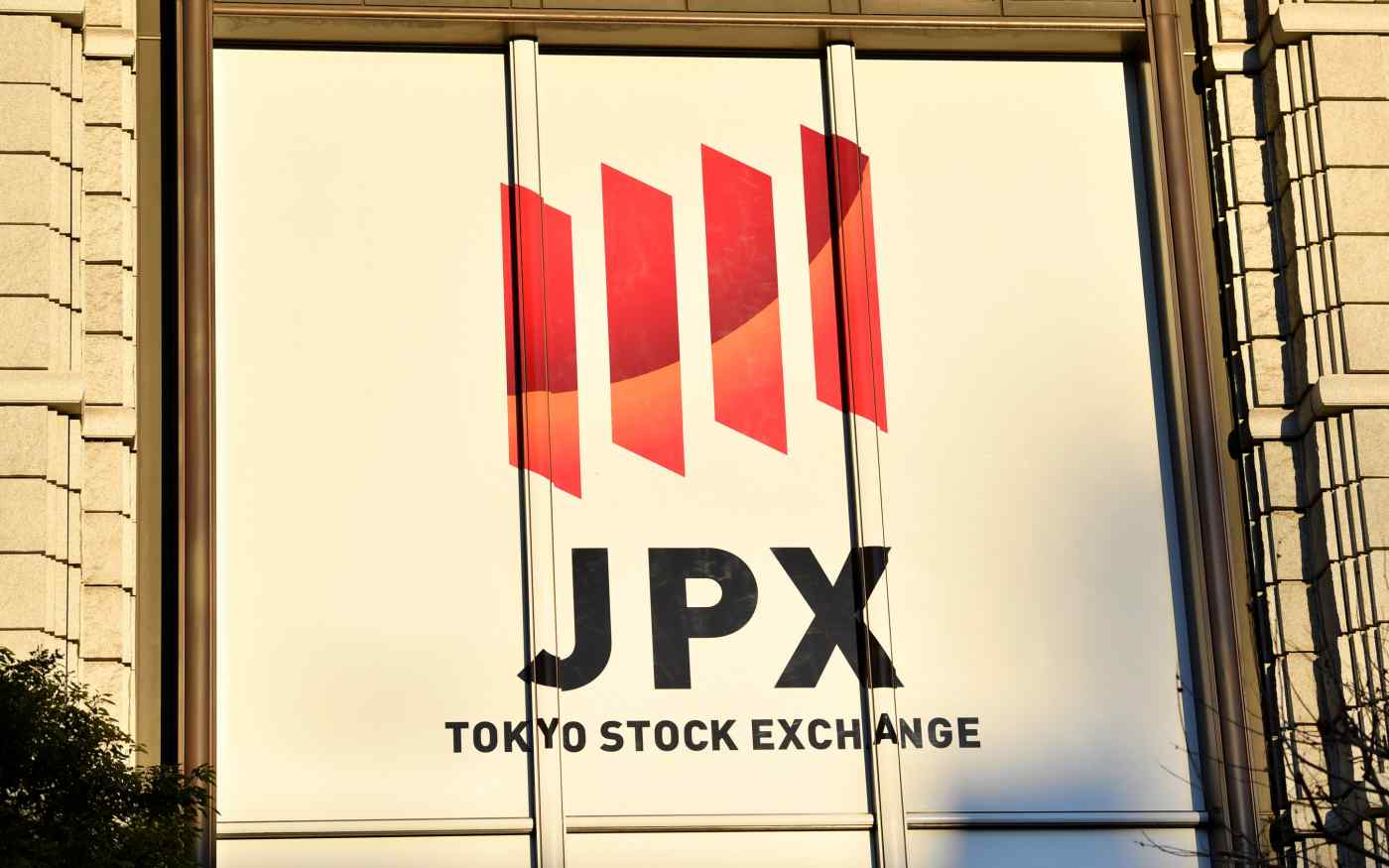 TOKYO -- Japan's Financial Services Agency will urge the Tokyo Stock Exchange to consolidate its four markets into three as part of an effort to streamline the bourse and attract more investors.

The financial regulator will compile a report on Wednesday on its proposals to reform the markets.

A revamped first-section, made up of companies with large market capitalizations, tentatively called the prime market, will have new guidelines for initial public offerings. If companies want to list on that section, they will need a minimum of 10 billion yen ($91 million) in tradable shares.

At present, the total market cap of companies listed on the first section must be 25 billion yen or more, including stocks not floating in the market.

The new criteria will exclude locked-in shares, such as those held by company executives or other major shareholders. The FSA says the new market-cap standard will make it easier for foreign investors to trade in Japan. At the moment, companies newly listing on the first section have an average of 40% of their stock as free-floating shares.

The TSE's trading markets also include a second section, as well as the Mothers market and JASDAQ exchange for startups. In response to complaints that the distinctions between these markets are ambiguous, the TSE announced plans for structural reform. The exchange and the FSA have been discussing possible changes since March. The regulator's proposals are based on the outcome of those talks.