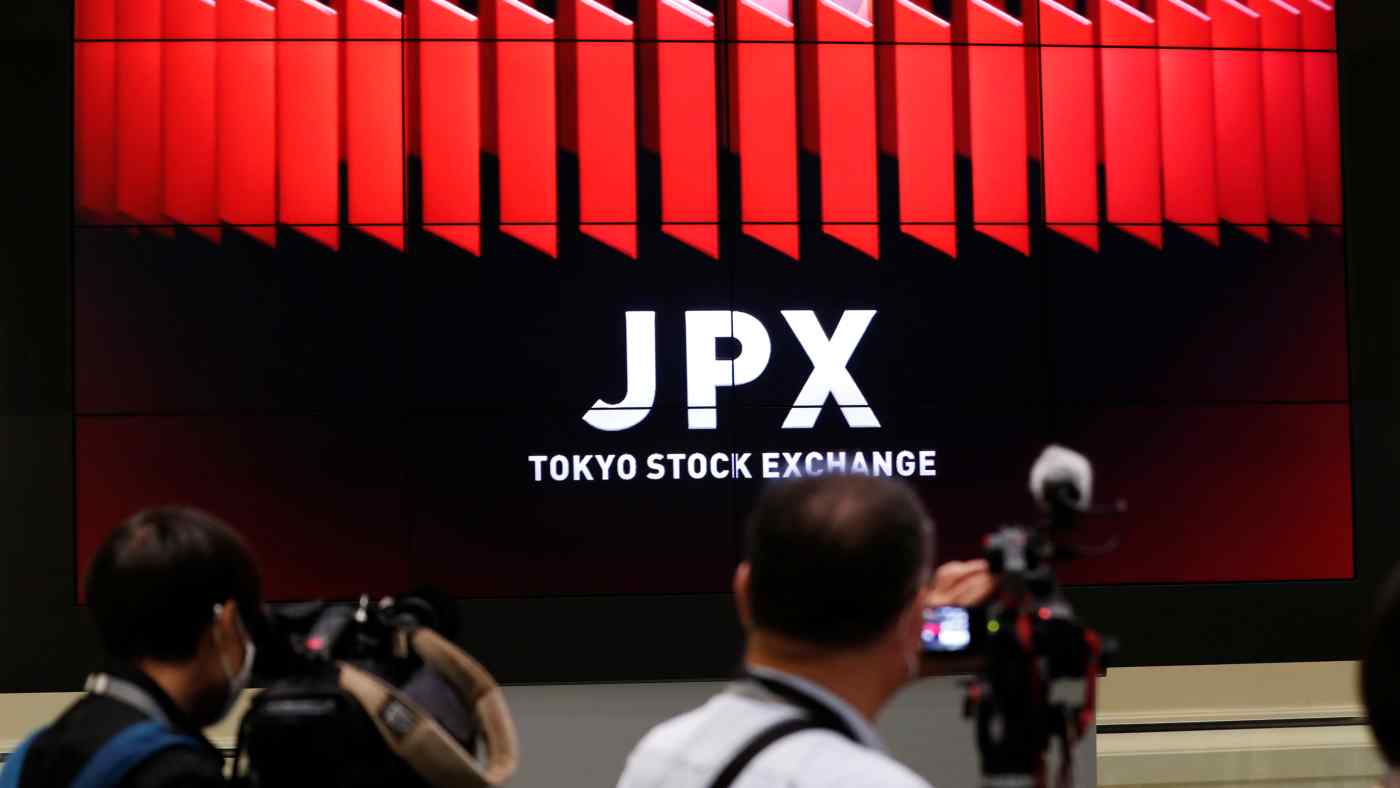 TOKYO/SINGAPORE -- The Tokyo Stock Exchange has welcomed its first listing by an Asian company under a framework providing greater investor access, with more than two dozen other foreign names weighing the Japanese market as an alternative to faraway New York and unstable Hong Kong.

Singapore-based Omni-Plus System debuted Japanese depositary receipts on the TSE's startup-heavy Mothers market. The company, which sells plastics for such products as appliances and vehicles in Southeast Asia and Japan, is only the second foreign company to list JDRs, after American chip design company Techpoint's 2017 offering.