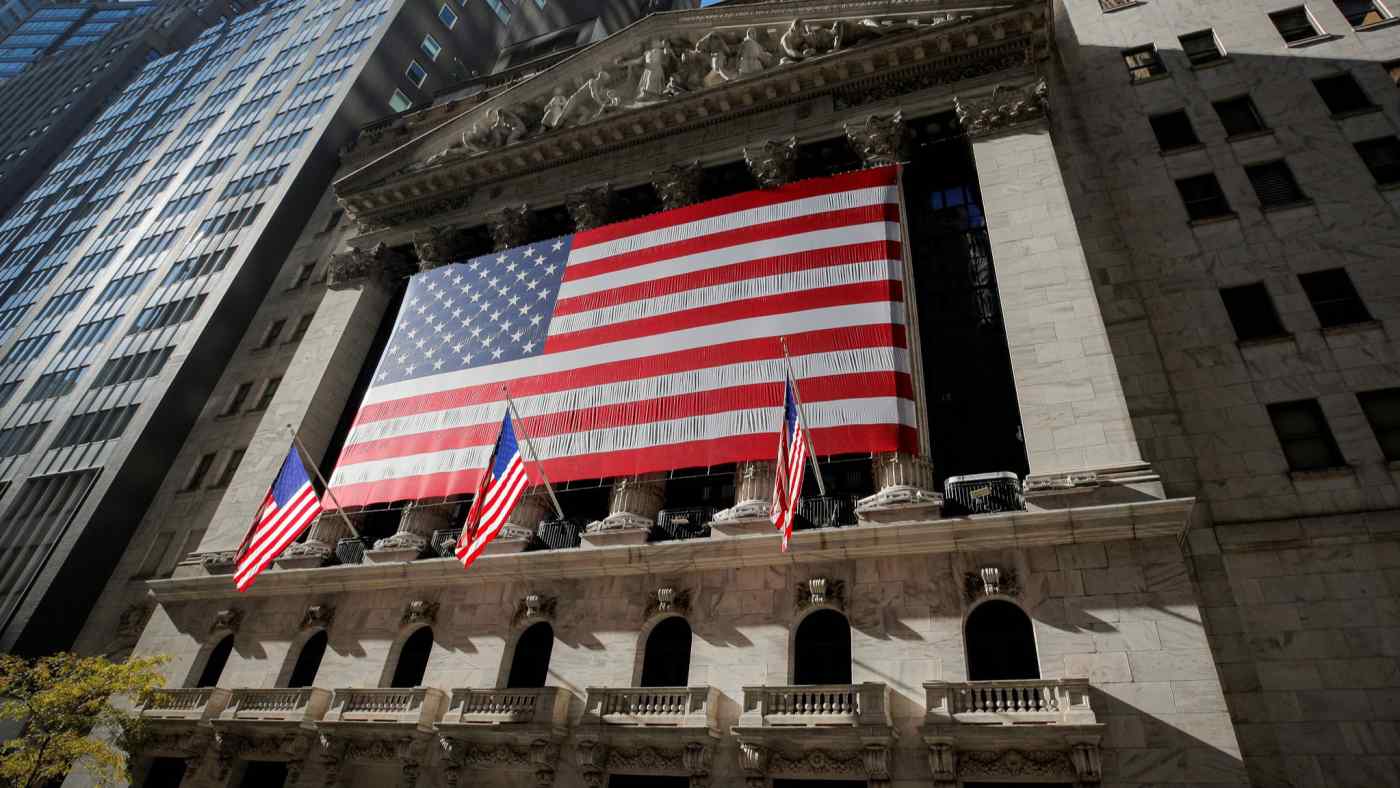 Cyclical transportation stocks like Japan Airlines and ANA Holdings closed up 3.7% and 4.2% respectively.

Earlier the Dow Jones Industrial Average closed at an all-time high after Monday's U.S. trading and was just short of crossing 30,000 for the first time.

Boeing, Chevron and Walt Disney were among the stocks leading the U.S. benchmark's 1.6% gain to 29,950, its first record close since February. The broader S&P 500 also hit a new high.

The rally comes after American biotech company Moderna said its COVID-19 vaccine candidate is 94.5% effective in preventing the disease.

Combined with a similar high efficacy reported by Pfizer and BioNTech for their candidate, the update raises hopes that the world can begin immunization against the coronavirus pandemic in the coming months.

"In our view the rebound in equities from March to October was the initial 'Hope'-driven phase of a new bull market, led mainly by valuation expansion as profits collapsed, while we are now moving into the longer 'Growth' phase as profits start to recover,"  said Peter Oppenheimer, chief global equity strategist and head of macro research in Europe at Goldman Sachs.

Unlike Pfizer's candidate, Moderna's reportedly does not require ultra-cold storage, which would make it easier to distribute.

Europe's health regulator said Monday it has started a real-time review of Moderna's experimental vaccine, on the back of similar review launches for candidates from AstraZeneca and Pfizer.

U.S. President Donald Trump and President-elect Joe Biden made contrasting statements on Twitter in reaction to the Moderna news.