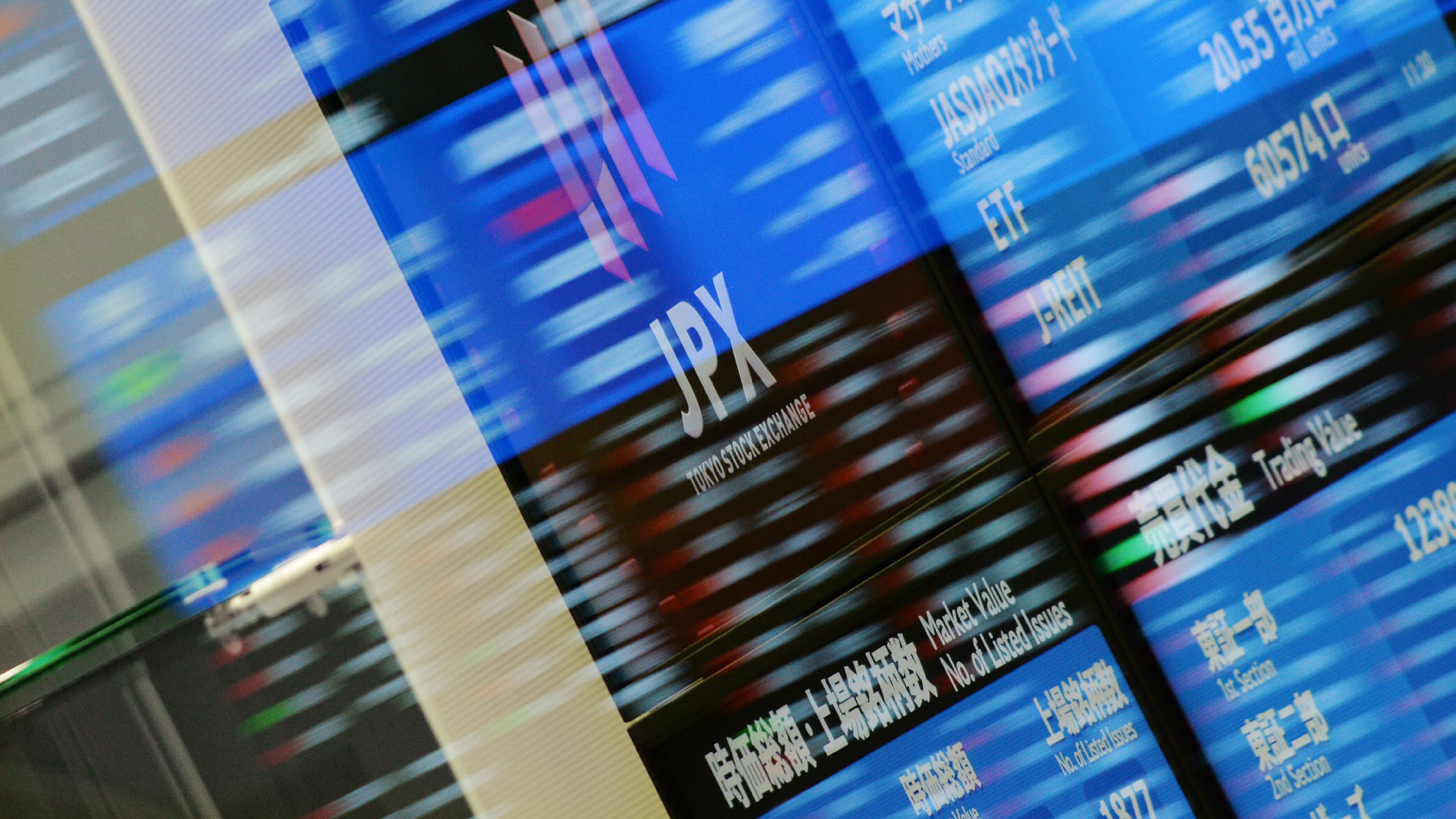 TOKYO -- The Tokyo Stock Exchange will update its trading platform to mitigate wild price swings and to better handle trades made at the closing bell in order to cope with the rise of high-frequency trading and passive index investing.

The changes come as the Japan Exchange Group unit upgrades its "arrowhead" trading system Tuesday for the first time in about four years to speed up order processing 50%.

One modification is stock prices that move suddenly up or down will be briefly boxed in certain ranges without exception.

Currently, stocks that move sharply are boxed in for one minute, but exceptions are allowed under certain conditions, such as a flood of buy orders when a stock is falling. Starting Tuesday, the one-minute period will hold in all situations.

Such sudden slides tend to hit small- and midcap stocks. In the aforementioned cases, the stocks subsequently recovered to earlier levels. But the TSE wants to make sure a price hold is in place for one full minute to prevent any confusion or panic in the market.

Another change will be at the end of the trading day. The TSE matches buy and sell orders in the market starting at exactly 3 p.m. to set the closing prices of stocks. These prices have been allowed to fluctuate 1.5% to 3% from a stock's immediately preceding price. Now this range will be widened to 3% to 6%.

The revision is designed to accommodate the growing ranks of index traders, who tend to place orders heavily at the closing bell. The broader price range is aimed at avoiding orders not being fulfilled.

This means closing prices will be more volatile. For instance, Toyota Motor, which now trades in the 7,500 yen level, had the potential to move as much as 150 yen at 3 p.m. The change could be up to 300 yen starting Tuesday.

Ranges for closing prices are wider at bourses abroad, reaching up to 10% on the New York Stock Exchange and between 3% and 5% on the London Stock Exchange. The TSE update will bring the Japanese bourse closer to these levels, says an official.

High-frequency trading has been growing since 2010 and is said to account for nearly half of TSE transactions in value terms. Passive investing has nearly doubled over the last five years to more than 70 trillion yen ($644 billion).

The next TSE system update is scheduled for 2022.