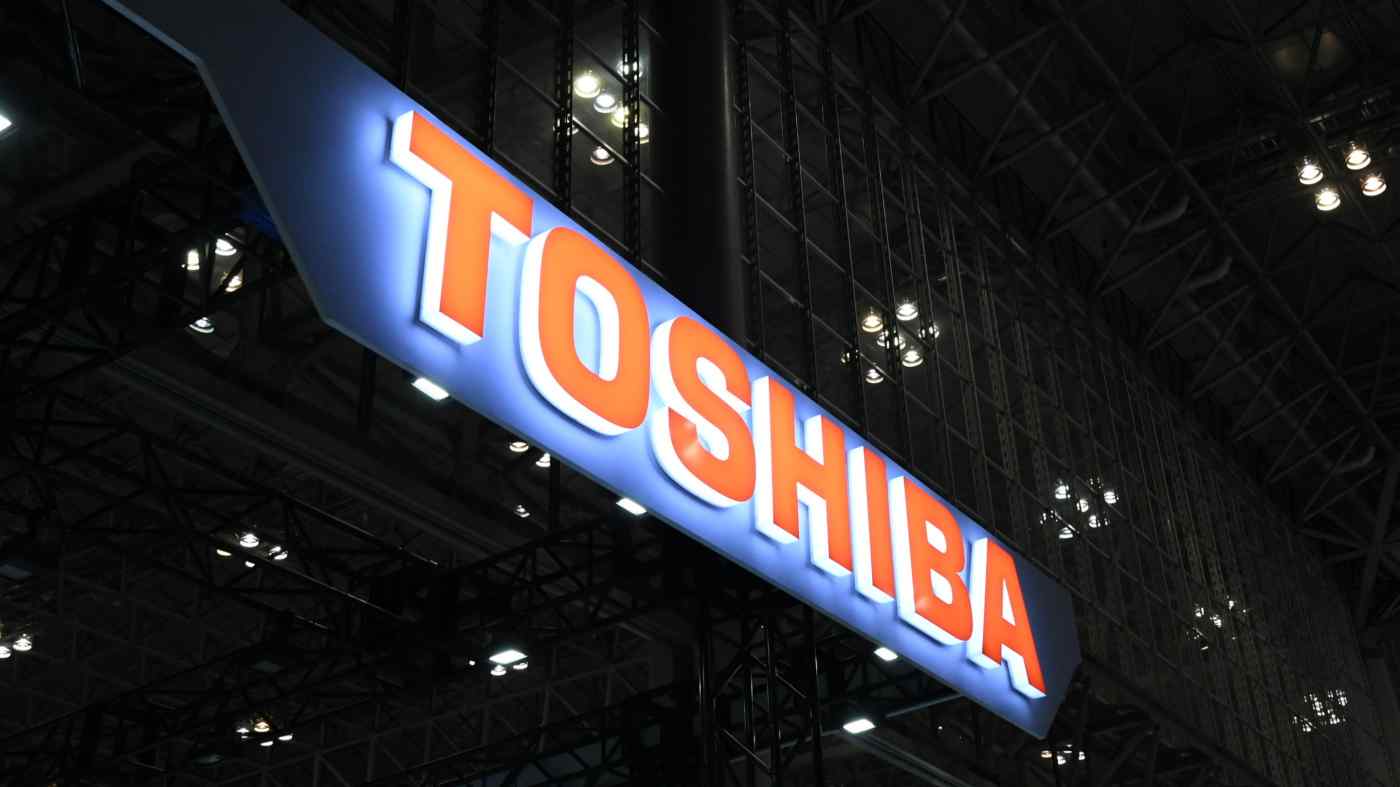 TOKYO -- Shares in Toshiba soared almost 17% on Monday as investors turned hopeful that the Japanese conglomerate's return to the top section of the Tokyo Stock Exchange will lead to more demand for its stock from index funds.

Toshiba's stock price surged close to 500 points and closed at 3,460 yen, a five-month high. It was the biggest daily share price increase in percentage terms since July 2017.

The performance follows Friday's announcement that Toshiba is set to move back to the Tokyo market's first section on Jan. 29. The first section, intended for large, well-established companies, includes over 2,000 tradable shares -- about 60% of all listings on the bourse. Daily trading for the first section totals around 2.5 trillion yen ($24 billion).

Toshiba's return to the first section will also give it the opportunity to rejoin the Topix index, which could help attract money from passive funds that most commonly track a market index or portfolio.

Toshiba was demoted to the second section of the TSE in 2017, and was even on the verge of being delisted, after an accounting scandal and massive earnings losses. Its shares were removed from both the main Nikkei Stock Average benchmark and the broader Topix index.

TSE's decision to return Toshiba to its first section -- responding to a request made by the company last year -- underlines the company's efforts to restructure its businesses and improve corporate culture. The company has exited from unprofitable businesses like TVs, PCs and its U.S. nuclear power businesses while aiming to cut procurement costs and reduce its workforce.

Toshiba has said it plans to spend 1 trillion yen on business expansion in the next five years, with the aim of raising operating profit to 400 billion yen for the year ending March 2026, more than three times the forecast for this fiscal year.

Effissimo, Toshiba's largest shareholder, is calling for an investigation into the company's annual shareholders meeting held in July 2020, questioning whether the meeting was conducted fairly. Meanwhile, Farallon believes Toshiba's aggressive investment strategy, laid out in its midterm business plan, needs to be reevaluated.