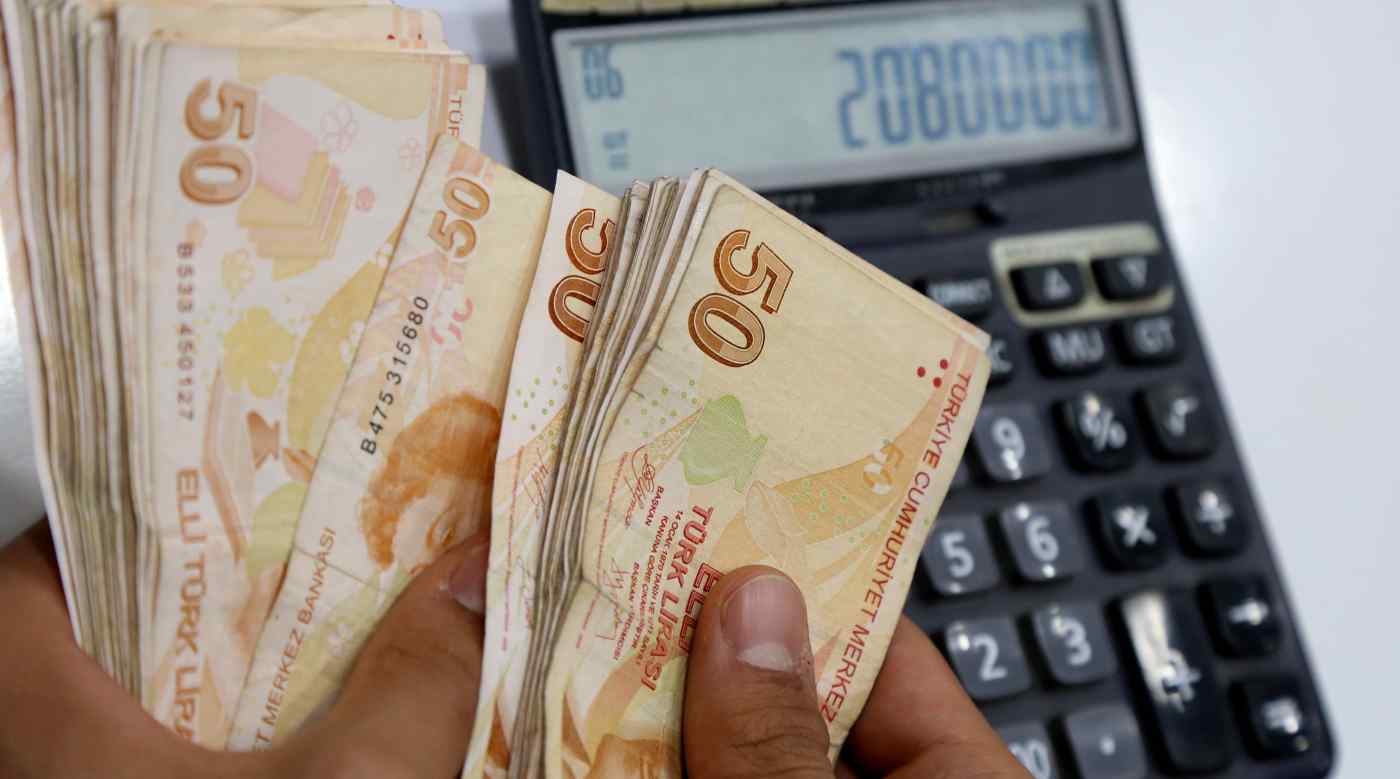 TOKYO -- The Turkish lira's plunge has dealt a blow to Japanese individual investors who had snapped up bonds and mutual funds denominated in the currency, possibly forcing them to rethink the strategy of chasing emerging-market products promising high yields.

The Turkish currency was among the most popular among Japanese retail investors -- collectively known as Mrs. Watanabe, alongside such other emerging-country favorites as the South African rand. Trading volume between the lira and the yen has been climbing since May, when the lira began to slide rapidly, with the figure reaching 1.4 trillion yen ($12.6 billion) as of June.