US and European funds step up investment in Chinese stocks 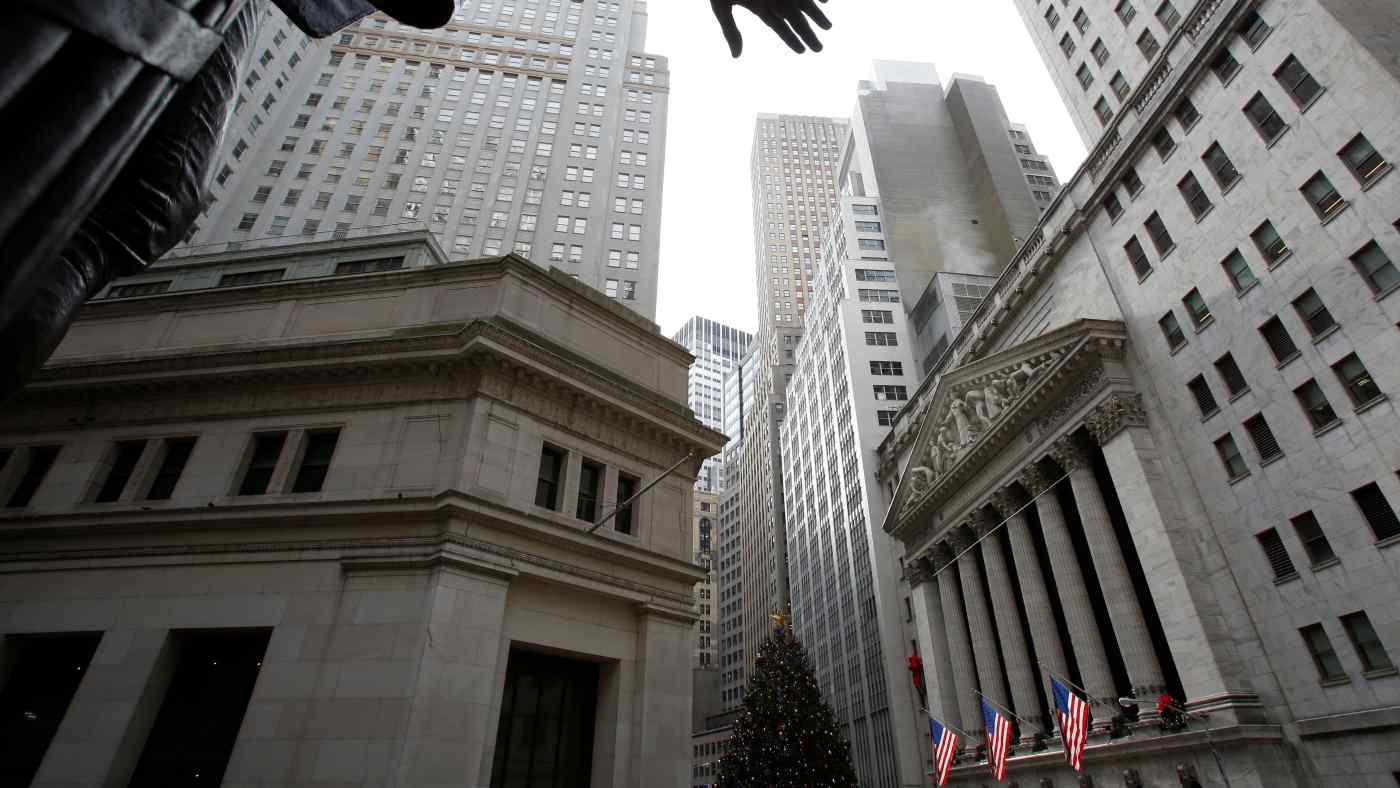 NEW YORK -- American and European institutional investors, including pension funds, are moving away from Japanese stocks and accelerating a shift into Chinese companies, as China stages a faster recovery than the rest of the world from the COVID-19 pandemic.

Ailman, who has been CIO of CalSTRS for over 18 years, said it was the first time that two Chinese companies were among the fund's top 10 holdings. Chinese stocks, including those listed in Hong Kong, now account for 2.9% of listed stocks under the fund's management.

This is just below its holding of Japanese stocks at 3.5%, its largest after U.S. shares. With this shift toward Chinese stocks, Ailman has said that Japanese companies can do more to compete, for example, by implementing much-needed corporate reforms.

Indeed, Scotland-based Baillie Gifford, which manages European and American pension funds as well as those of other institutional investors, opened its first office in Shanghai in September, in the hope of increasing dialogue with Chinese companies and finding promising investments.

This shift toward Chinese stocks was set in motion in 2018 when leading index providers, including MSCI and FTSE, started including and increasing the ratio of Chinese shares in their stock indexes. Investors now have an even bigger incentive to increase Chinese holdings as China bounces back from the pandemic.

On its part, Beijing is increasing efforts to attract foreign investors, allowing U.S. financial institutions to expand their Chinese operations. It has also eased requirements for investing in Chinese stocks to make it easier for index providers to include more Chinese shares.

Yet, investing in Chinese stocks can be a risky business. U.S. President Donald Trump in November issued an executive order prohibiting American companies from investing in a list of Chinese companies which his administration alleged were owned or controlled by the People's Liberation Army, causing some index providers to drop those companies. Incoming President Joe Biden is expected to continue to take a tough line toward Beijing.