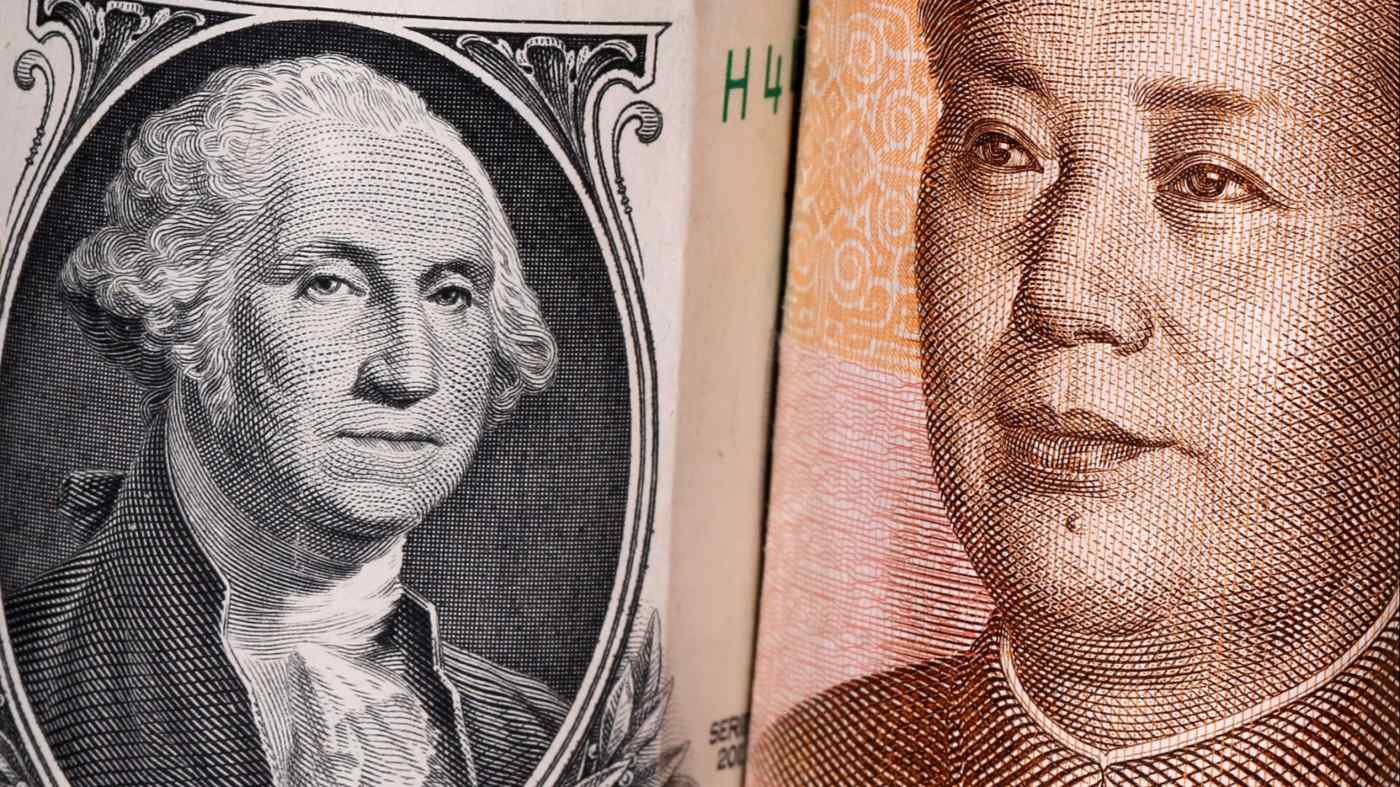 SHANGHAI -- With a U.S. government retirement fund putting a hold on plans to invest in Chinese equities under pressure from the White House and Congress, market watchers worry that foreign money that has sustained mainland shares through the pandemic could dry up.

The U.S. Federal Retirement Thrift Investment Board, which manages nearly $600 billion in retirement assets for government workers, on Wednesday halted this year's plans to invest in Chinese stocks. Although the amounts involved were not large, the move could deal a psychological blow to other investors as well, the Shanghai arm of a foreign brokerage wrote in a memo.