US stocks rattled by fresh fears of second coronavirus wave

Rising cases in US, Beijing and Tokyo highlight risks of reopening 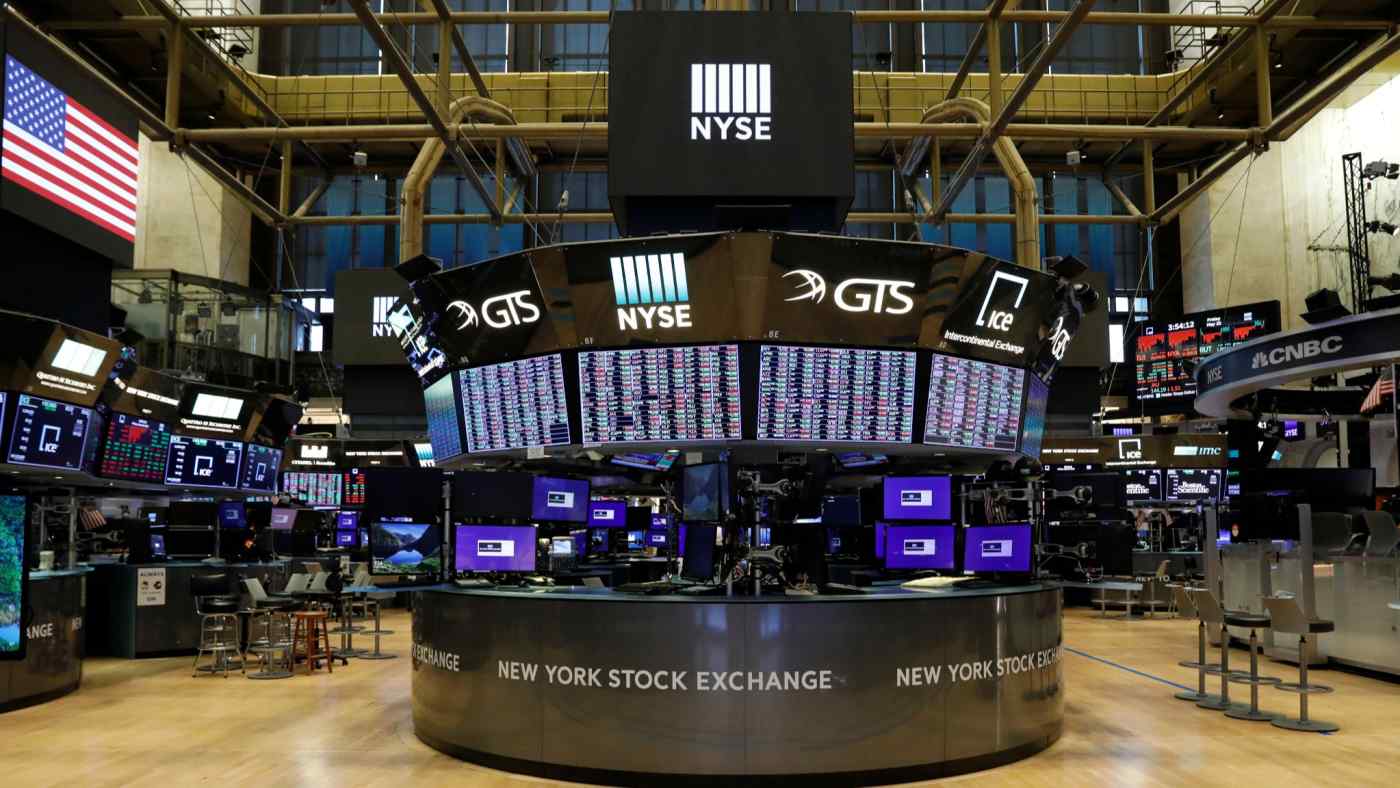 NEW YORK -- U.S. stocks tumbled on Monday after spikes in coronavirus infections were reported in parts of the country, as well as in China, where the outbreak had been said to be under control.

The Dow Jones Industrial Average opened with a decline of more than 600 points, or about 2%, and was briefly down more than 700 points before paring its losses. The broader S&P 500 index also opened around 2% lower.