Vietnam's IPO market dries up with no new listings in 2019 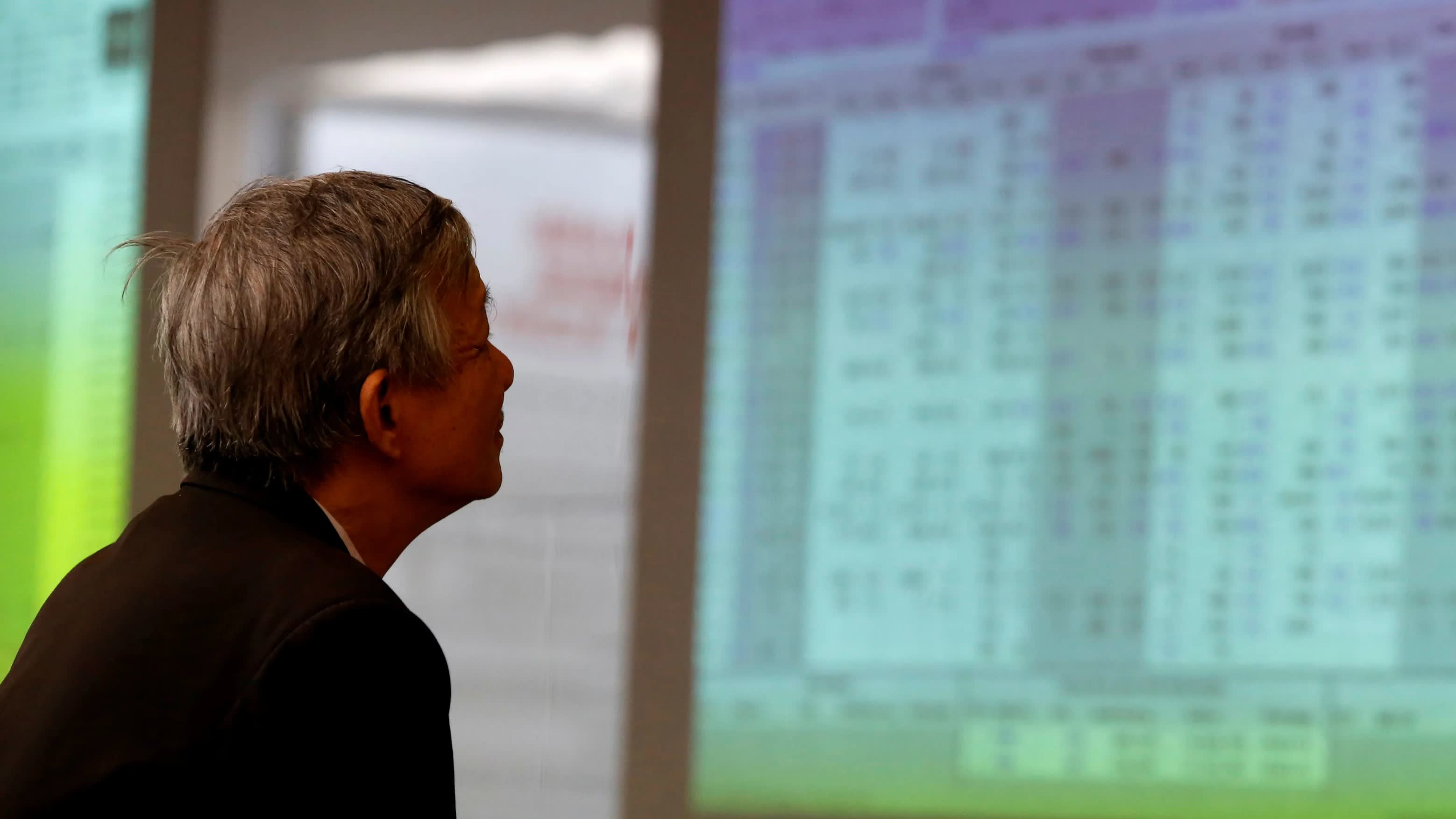 An investor in Hanoi: The VN-Index has struggled to gain momentum in 2019.   © Reuters

HANOI -- The IPO market in Vietnam has been staring at a rather unusual drought this year.

No private company has hit the bourse in 2019, while last year Vietnam recorded one of the busiest IPO seasons in Southeast Asia, clocking as many five IPOs -- all sealed between January and September -- when companies raised a total of $2.6 billion, per EY's Global IPO Trends report released in December 2018.

Factors such as a tumbling stock market coupled with better alternatives to capital supply have kept companies away from floating their public issues in 2019, said analysts.

There has been a significant decline in the local stock market, which saw the VN-Index, since its peak in April 2018, plummet more than 30% in early 2019 and around 20% until recently.

"From late 2015 to the first half of 2018, it was the golden time for companies to go IPO," said Le Xuan Dong, head of market research at Nikkei-backed intelligence platform FiinGroup.

During that period, Vietnam witnessed a spate of successful IPOs, such as those launched by PetroVietnam family, Techcombank, VPBank, HDBank, and Vingroup subsidiaries. Vinhomes's $1.3-billion IPO and Techcombank's $923-million public issue were among the top three biggest offerings in Southeast Asia in 2018, according to EY.

"The most important goal of the companies... is to pick the right time for this kind of transaction," Dong said.

Nguyen Duc Hung Linh, SSI's head of analysis, added: "If you notice, large IPOs or sell-downs concentrated in the first quarter of 2018 before the VN-Index plummeted, making investors shy away from IPOs."

This year, there has been a big gap between sellers and buyers. A number of companies that missed the wave in 2018 despite having tall plans to sell shares have been expecting high valuations similar to what their peers saw in the peak of the market, said Vu Huu Dien, fund manager at Dragon Capital.

Meanwhile, Vietnam has seen a surge in private equity activity with investors increasingly evincing interest in growth-stage businesses. Global fund managers, like GIC, Warburg Pincus, Hanwha Asset Management and TA Associates, have been active in the country across various sectors from real estate, logistics and consumers to technology.

These firms invested an aggregate of $1.6 billion in Vietnam in 2018, a significant 285% jump from the corresponding year 2017, according to data available with Grant Thornton. Now, take this year, for instance. In terms of value, private equity investments have already touched about $800 million. That, however, does not include the $1-billion strategic investment in Vingroup made by South Korean juggernaut SK Group and the $300-million figure in VNPAY that we reported earlier.

"The growth of and accessibility to private equity capital is clearly seen as a viable alternative to going public," commented Max Loh, EY's ASEAN IPO leader.

Other sources of capital have come from strategic partners in M&A deals, private placement and bonds, added FiinGroup's Dong.

The slowdown in Vietnam is a reflection of Southeast Asia's weakening IPO market in 1H2019, which saw a total of 48 IPOs, raising $2 billion in proceeds, posting a slight decline of 8% in deal volume but with notably lower proceeds (55% decline), compared to the first half of last year, Loh said.

However, IPOs in the region as a whole witnessed an uptick in the third quarter of this calendar year, with 40 public issues being recorded at a total of $2.9 billion as proceeds. Even then, Vietnam witnessed no IPO in the quarter.

Privatization drive: will it bring respite?

Last month, Vietnam proposed to make the Airports Corporation of Vietnam (ACV) 100% state-owned again, four years after it was privatized wherein it had proposed to sell a 20% stake to an overseas strategic investor.

The initial intention was to reduce the state ownership in ACV to 65% from the current level of 95.4%.

"We don't think this is a feasible proposal as it goes against the state and government's guidance and policy on SOE privatization," commented Dien from Dragon Capital, an investor in ACV.

"The proposal has raised an unnecessary red flag for foreign investors and may derail the SOE privatization process, which is already quite weak these days if the government does not stop it right away."

The SOE privatization story in Vietnam has been associated with great caution, given the ambiguous and lengthy process of evaluating state assets and approval.

"As a result, many privatization cases have hit certain deadlocks for the time being," said Dien.

To IPO or not?

To meet the government's target of privatizing state firms, nearly 100 companies will need to hit the road for share auctions by the end of 2020.

Even as privatization is seen as a good catalyst, it is not the decisive element to the dynamics of the market, said Linh.

And while it has been conceived that Vietnam is the largest beneficiary of the China-U.S. trade war, he asserted that it will actually impose risks as accelerating tension will add up to the global economic slump, resulting in stock market fluctuation.

"The stagnation of the market will continue unless there is a sudden tremendous impact. Even if the trade war generates benefits for Vietnam, it is not an overnight impact," Dong echoed his counterpart.

Adding to the mix, Dien said he hoped for a reasonable outcome from the privatization pipeline, due to many high-profile names in the list such as Mobiphone, Vinaphone, Agribank and Saigon Trading Group.

"Despite ongoing market challenges, the rebound in activity in Southeast Asia exchanges during Q3/2019 reflects the backlog of IPO aspirants waiting for the right time to come to market," Loh said in EY's latest IPO report released on September 27, betting on the region's entrepreneurial countries.

"Going public is still very much the trend for Vietnamese companies. The stock market capitalization is presently almost 80% of the country's GDP and forecast to grow to 100% of GDP by 2020," he told DealStreetAsia.