U.S. stocks get boost after suffering sharp losses this year 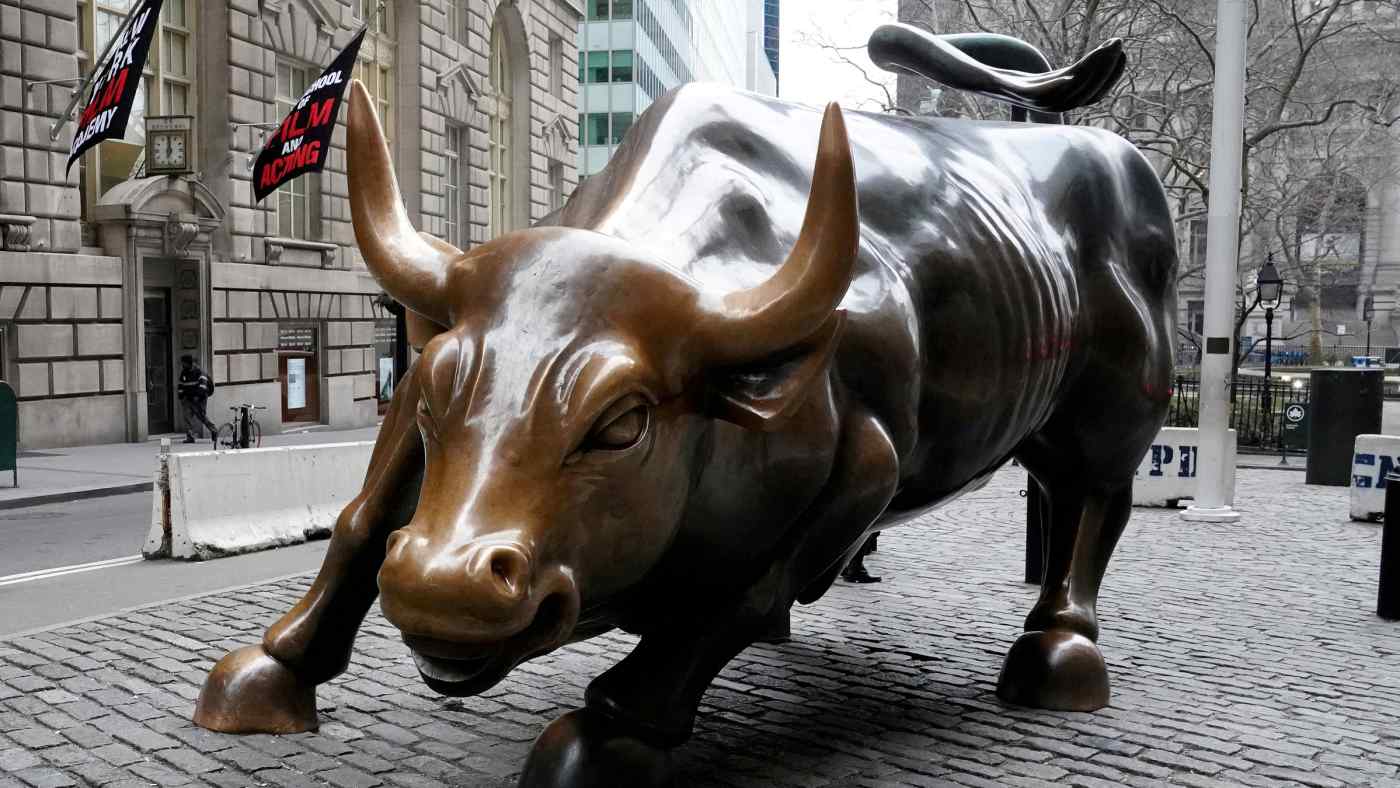 (Reuters) -- Wall Street surged on Thursday, with the Nasdaq up over 6% as a sign of slowing inflation in October sparked speculation that the Federal Reserve might scale back its aggressive interest rate hikes.

The S&P 500 and Nasdaq were on track for their biggest daily percentage gain since April 2020 as the latest consumer price data cheered investors worried that ongoing interest rate hikes could hobble the U.S. economy.

The Labor Department's data amounted to a strong sign that price pressures may be starting to subside, with the annual CPI number below 8% for the first time in eight months.

"This is a big deal," said King Lip, chief strategist at Baker Avenue Asset Management in San Francisco. "We have been calling the peak of inflation for the last couple of months and just have been incredibly frustrating that it hasn't shown up in the data. For the first time, it has actually shown up in the data."

Growing recession worries have hammered Wall Street this year. The S&P 500 remains down about 18% year to date, and it is on course for its biggest annual decline since 2008.

The inflation data prompted traders to adjust their rate hike bets, with odds of a 50-basis point rate hike in December jumping to about 85% from 52% before the data was released, according to the CME FedWatch tool.

San Francisco Fed President Mary Daly and Dallas Fed President Lorie Logan welcomed the most recent inflation data, but warned that the fight with rising prices was far from over.

Amazon.com surged more than 11% after the Wall Street Journal reported that the e-commerce heavyweight was reviewing unprofitable business units to cut costs.

The CBOE volatility index, also known as Wall Street's fear gauge, fell to a near two-month low of 23.19 points.

The Philadelphia semiconductor index surged 8.6%, cutting its loss in 2022 to about 33%.

Some investors also urged caution that Thursday's rally may be overly optimistic.

"The market is -- as it has been a few times this year -- very eager to trade a 'Fed pivot' ... but we think the market is getting a little ahead of itself based on one print," said Zach Hill, head of portfolio management at Horizon Investments in Charlotte.

The PHLX Housing index jumped 9.6% to its highest since August after tumbling this year over concerns about higher mortgage rates denting affordability.

Advancing issues outnumbered falling ones within the S&P 500 by a 13.3-to-one ratio.