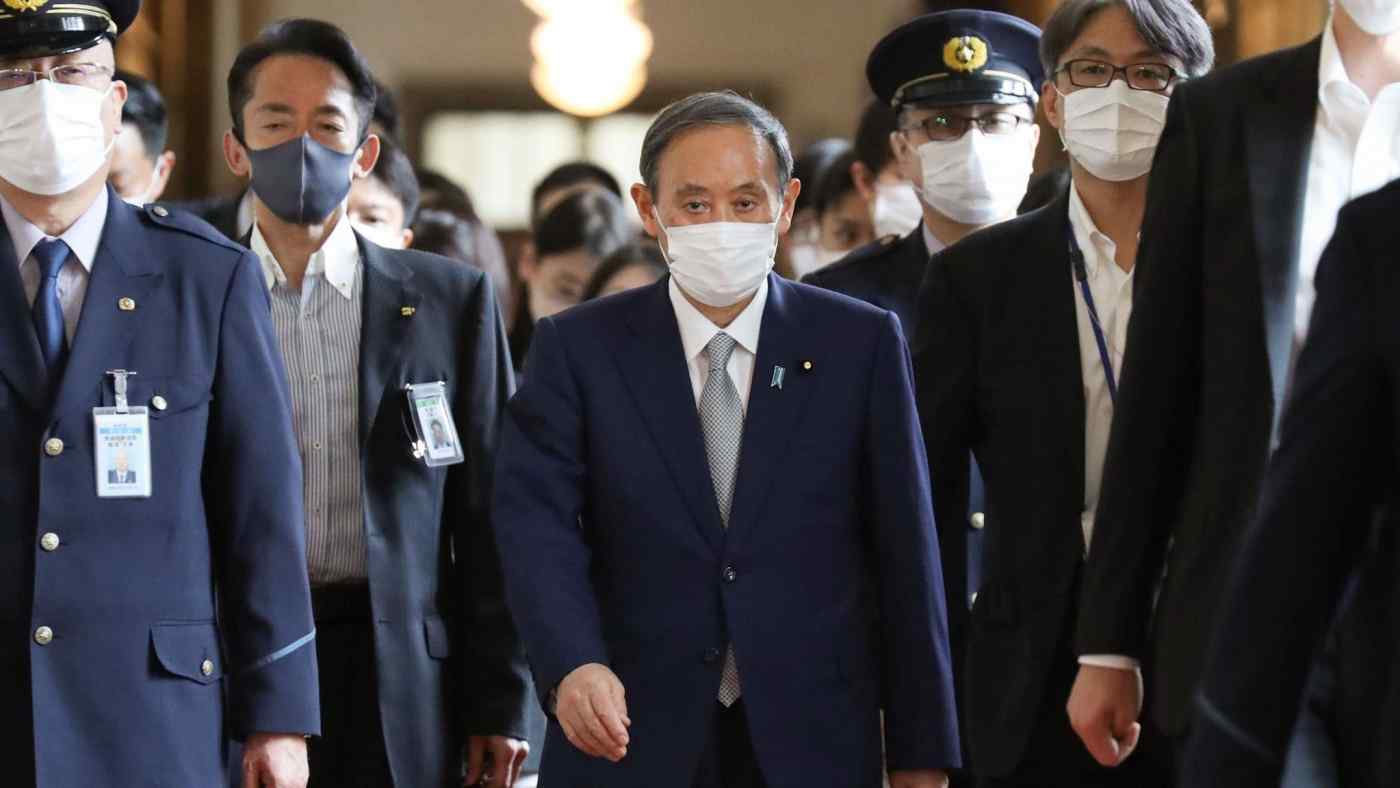 TOKYO -- Markets hate uncertainty, the saying goes. But in Japan, stocks appear to be rallying on signs that the country's political establishment may be in for a shake-up.

What has moved the market this week is speculation over the timing of a general election and a revamp of the ruling Liberal Democratic Party's leadership. The country is counting down to both the end of the term for members of the parliament's lower house and a party vote to chose the next LDP leader, now Prime Minister Yoshihide Suga.