Workman inspires big-name investors to mine Japan for next gem 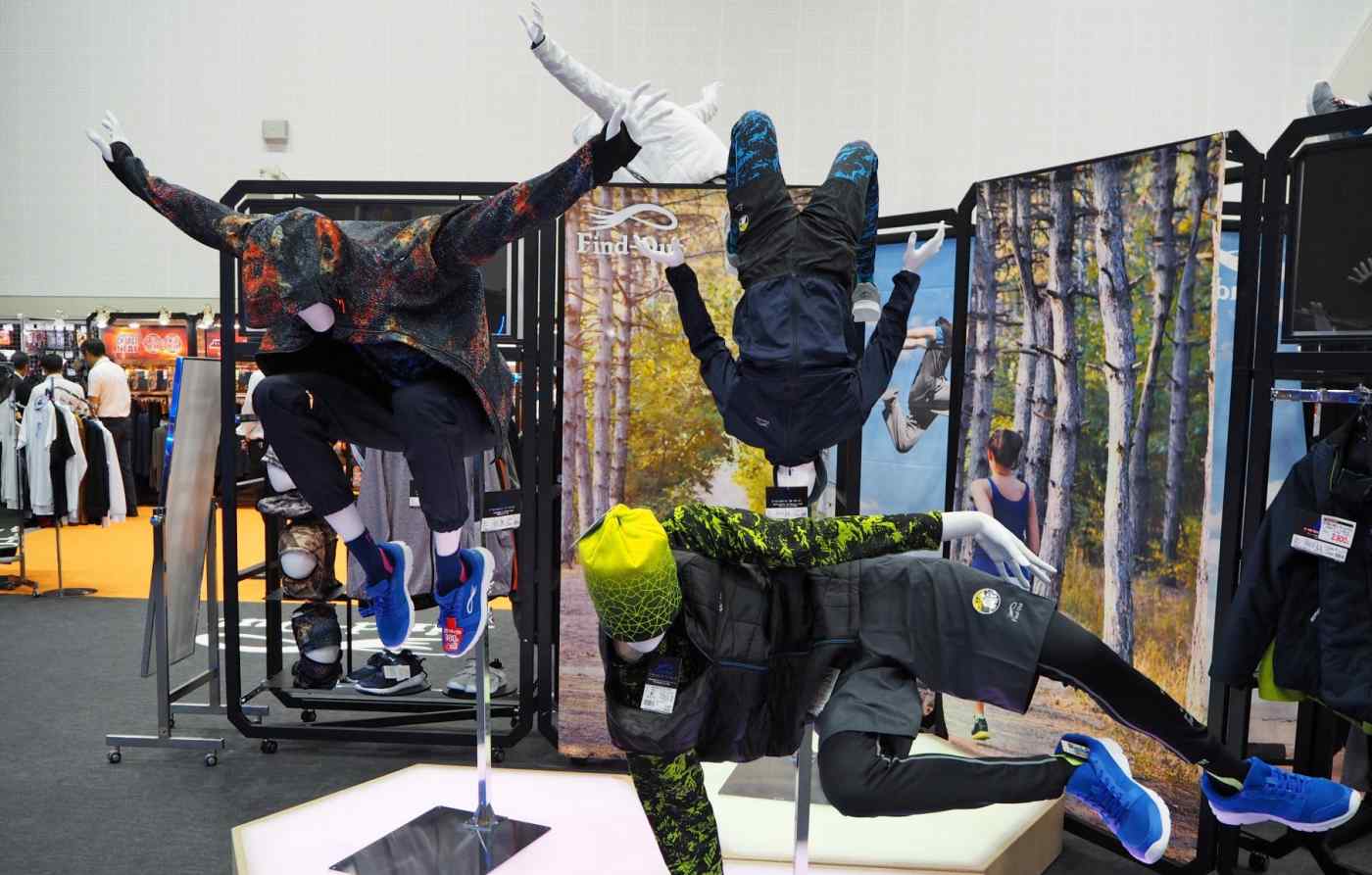 TOKYO -- Japan's undervalued small- and mid-cap stocks are catching the eye of global institutional investors after the unlikely success of Workman -- a vendor of job-site apparel whose market value has more than doubled this year.

Hedge funds and other institutional investors that had mostly targeted blue chips are starting to look at small- and mid-caps, said a trader at a Japanese brokerage. Securities filings this month show a noticeable bump in overseas asset managers building up positions in stocks with a market capitalization of less than 300 billion yen.

Other disclosures include a 8% stake in game developer gumi by U.K.-based Baillie Gifford, and a 5.3% interest in office automation provider RPA Holdings by Capital Research and Management.

"With large-caps seeing limited upside due to their vulnerability to overseas macroeconomic factors, more investors are leaning toward small- and mid-caps because it's easier to make trading decisions on company-specific factors," said Makoto Yamada at SMBC Nikko Securities.

Workman popped on the radar for many investors after Comgest Asset Management Japan, part of French group Comgest, bought its shares for the first time this summer and slowly increased its stake. The clothing store chain has grown its operating profit sixfold over the past decade by making forays beyond its blue-collar customer base.

Overseas investors like that some small- and mid-cap stocks still have room for improvement in governance. A U.K. asset manager increased its position in real estate developer Leopalace21 in February following revelations of building code violations. The stock has surged nearly 60% since May, when the company announced new leadership.

Robust profits are another charm. Daiwa Securities' revision index -- a gauge of changes in analysts' earnings estimates -- for small- and mid-cap stocks turned positive on Oct. 24 for the first time in 13 months. The index for the components of the Tokyo Stock Exchange's large-cap-heavy Topix 500 remains deep in negative territory.

Daiwa analyst Masahiro Suzuki remains optimistic about earnings of small- and mid-cap companies. Many of these companies "depend on domestic demand, and they have overcome the big test of the sales tax hike" on Oct. 1, he said.

Smaller-cap shares have lagged bigger names this year. While the Nikkei Stock Average has advanced 14% since the start of the year, the Nikkei Jasdaq Average and the Tokyo Stock Exchange's Mothers index have risen less than 10% each.

"Japan has many diamonds in the rough among small- and mid-cap stocks," said an analyst at an international brokerage. "Having experienced some volatility, these stocks finally have an environment that is conducive to buying."