Fed Chair Powell to speak to Senate on Wednesday 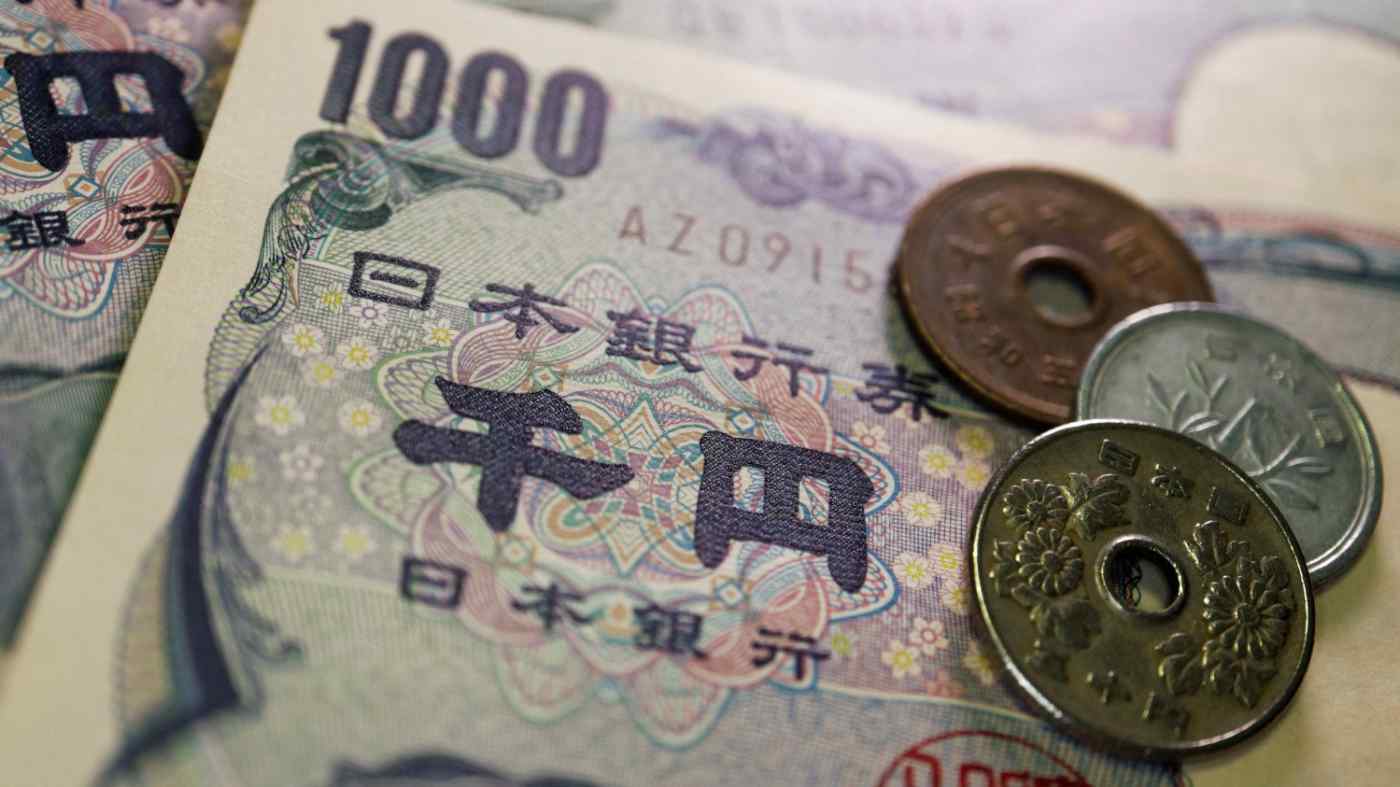 NEW YORK (Reuters) -- Stocks on global indexes rose sharply on Tuesday, with Wall Street bouncing following its recent sell-off, while the Japanese yen fell against the U.S. dollar to its lowest level since October 1998.

U.S. stock indexes climbed as investors returned from a long weekend, with mega-cap growth and energy companies up sharply.

Expectations of interest rate hikes from major central banks and worries about a global recession have kept investors on edge. Central banks are expected to tighten policy to combat high inflation.

"The market already in a sense may have priced in a shallow recession. ... You had negative GDP in Q1, so it is possible that the second quarter is negative, in which case the recession could potentially be in the rearview mirror," said Thomas Hayes, managing member of Great Hill Capital in New York.

All eyes are now on Federal Reserve Chair Jerome Powell's testimony to the Senate Banking Committee on Wednesday for clues on rates.

Goldman Sachs has said it now thinks there is a 30% chance of the U.S. economy tipping into a recession over the next year, up from its previous forecast of 15%.

In the foreign exchange market, the Japanese yen plunged against the U.S. dollar to its lowest level in almost 24 years at 136.330 per dollar.

Japanese Prime Minister Fumio Kishida said the central bank should maintain its current ultraloose monetary policy. This makes it an outlier among other major central banks.

U.S. Treasury yields were slightly higher as the risk-off mode that weighed on U.S. markets last week took a breather.