Japanese trading house will bring its European experience to Asia 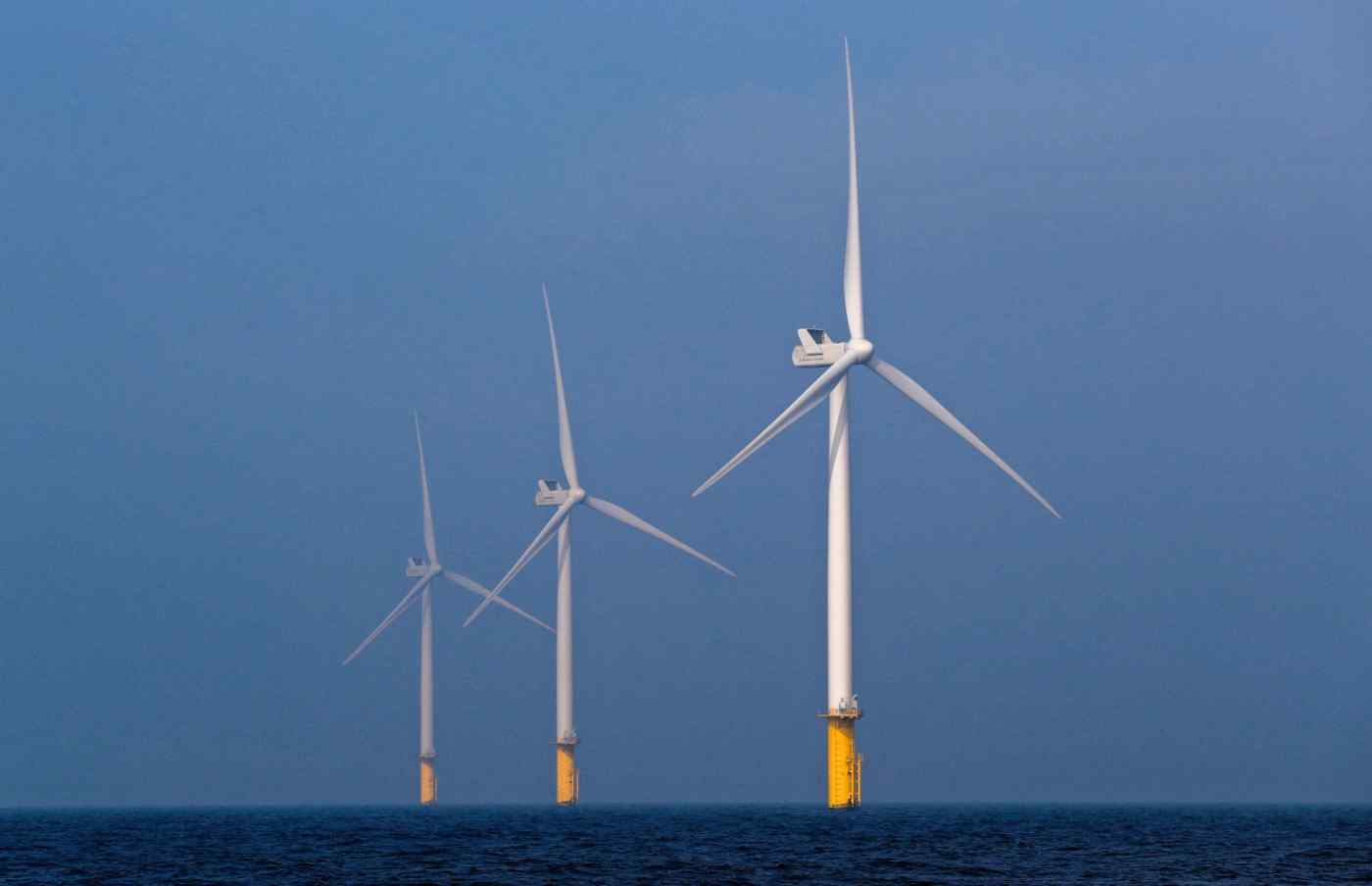 TOKYO -- Japanese trading house Marubeni will enter the offshore wind power generation business in Taiwan, helping an island that has pledged to become nuclear-free by 2025 while gaining a foothold toward Asian expansion.

Marubeni will take a 30% stake in a joint venture with several Taiwanese companies that manufacture such equipment as turbines. The new entity will construct a 600,000kW wind farm off Changhua County on the island's west coast. The project's total costs are estimated at about $3.78 billion.

Offshore wind farms have taken root in some parts of Europe that have shallow seas along the coast and enjoy stable winds all year long. Taiwan has a similar maritime geography and is therefore suitable for this type of power generation. The island plans to source more than 10% of its electricity, equal to 5.5 million kilowatts, from offshore wind energy by 2025.

One of the earliest Japanese trading houses to enter the field, Marubeni aims to cultivate its offshore wind power business in Asia by tapping into experience and resources from Europe. The company invested in the U.K.'s Gunfleet Sands offshore wind farm in 2011 and purchased British turbine installer Seajacks International the following year. It currently owns a 50% stake in that company .

The trading house plans to build the facility in Taiwan by using Seajacks' self-propelled jack-up vessels -- mobile platforms used to install equipment on the sea floor.