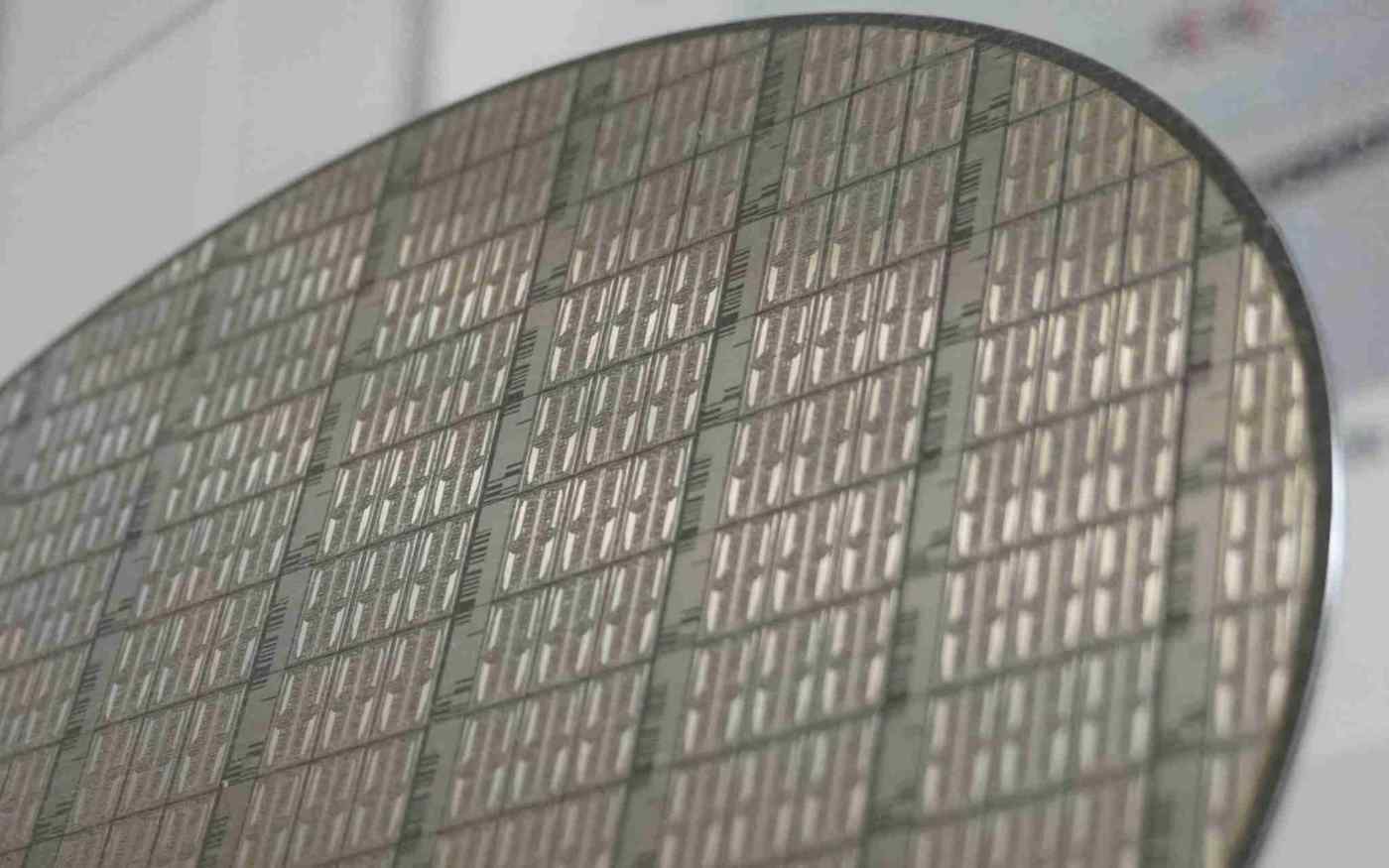 The company will invest around 50 billion yen ($372 million) to boost production capacity for super-pure hydrogen peroxide, which is used in making high-performance chips. Production lines will be added at a facility in Oregon, and a new plant is on the table as well.