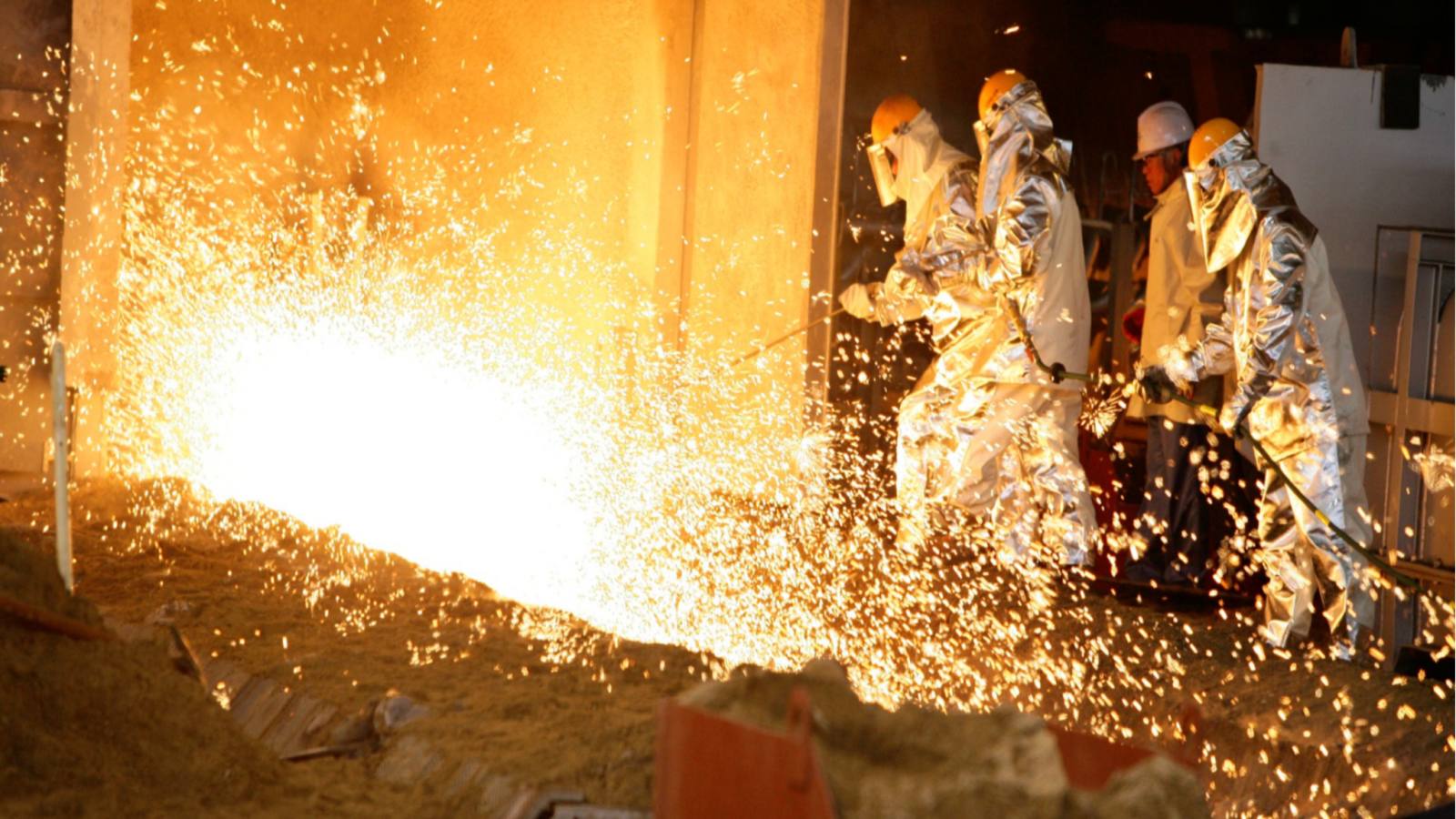 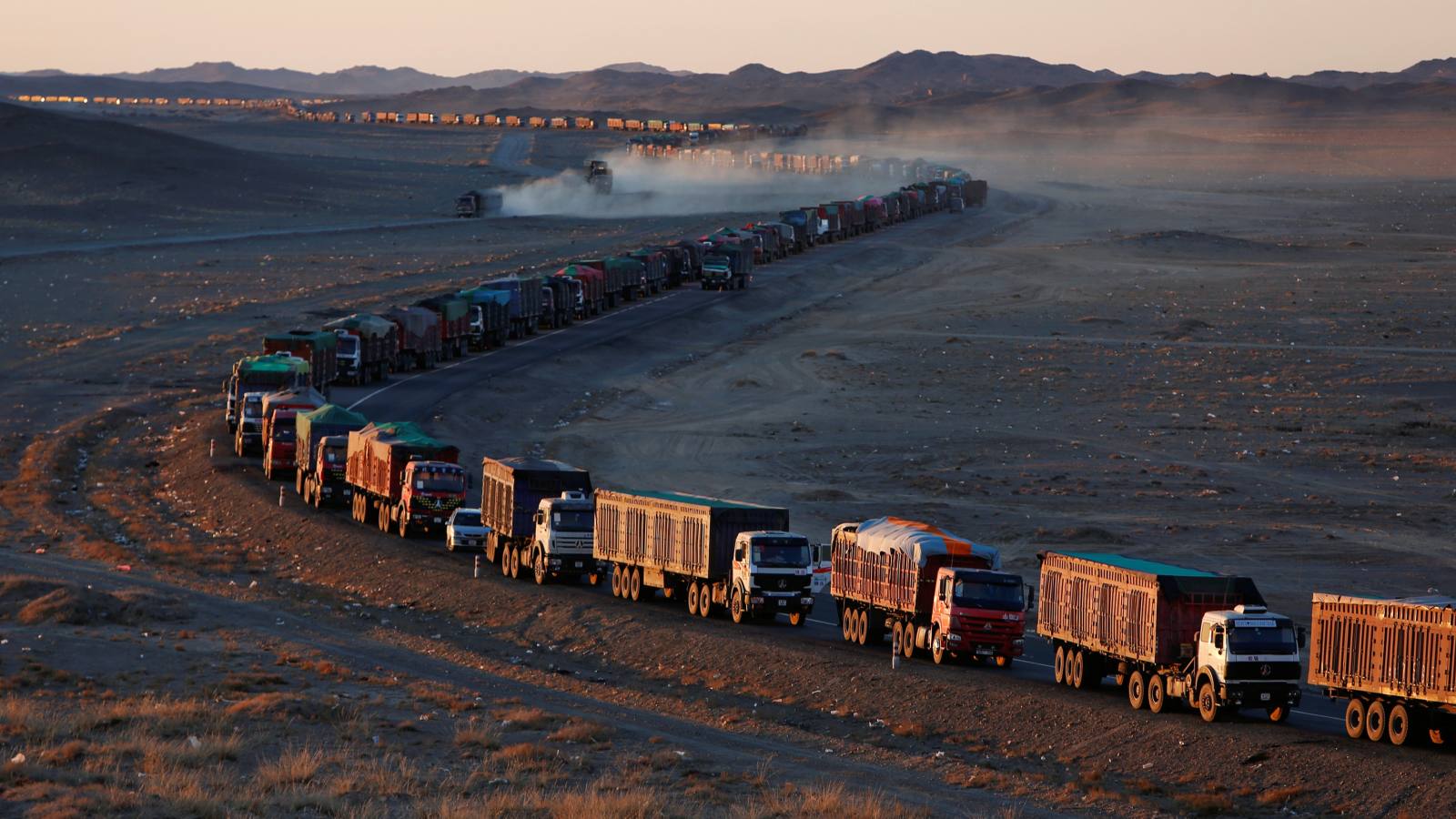 Mongolia says international IPO for coal mine no longer needed

Murata and Teijin partner on material for use in clothing, diapers and masks KYOTO -- A pair of Japanese companies have developed a novel way to be stylish and antiseptic at the same time: a clothing fabric that kills microbes with tiny electric shocks generated by the wearer's movements.

Murata Manufacturing and a subsidiary of materials maker Teijin unveiled the bacteria-snuffing material on Thursday.

The fabric, dubbed Pieclex, is said to be effective in preventing odors as well. It incorporates piezoelectric technology from Murata, which produces electronic components.

The material can be used in clothing, diapers and masks. The effectiveness of Pieclex against the novel coronavirus is being tested.

Murata and Teijin Frontier look to commercialize the fabric by March, and they target sales of 10 billion yen ($92 million) in fiscal 2025. The partners formed a joint venture company, also named Pieclex, capitalized at a 51-49 split favoring Murata. Teijin Frontier will take charge of manufacturing the fabric.

Pieclex's germ-fighting functions eliminate the need for chemical agents, reducing environmental impact. The fabric reportedly has applications against pollen and other particulates as well. The venture will look into developing other products from the fabric, such as filters and sanitary material.