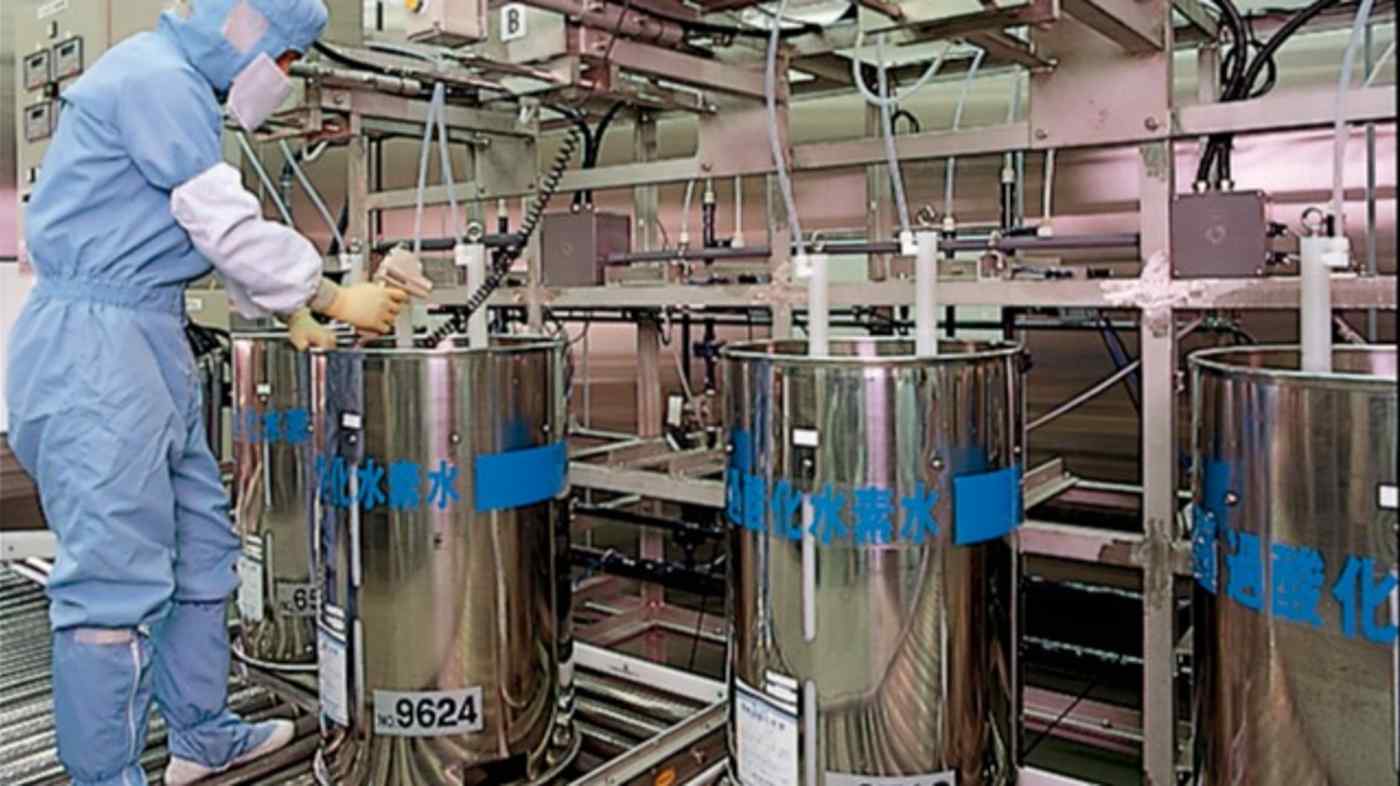 Mitsubishi Gas Chemical is the leader in the global market for superpure hydrogen peroxide, with a share of about 50%.
YURI MASUDA, Nikkei staff writerFebruary 12, 2022 13:33 JST | Japan
CopyCopied

TOKYO -- Mitsubishi Gas Chemical will construct a new plant in China that will make cleaning agents for semiconductors to meet growing demand and solidify its top position in the global market.

Chip cleaning agents are used to remove fine particles produced in the chipmaking process. Mitsubishi Gas Chemical is the global market leader, with a share of about 50%.

Demand for semiconductors has been strong worldwide in recent years, largely due to the rollout of 5G networks and the growth of the Internet of Things, or internet-connected devices. By strengthening its product supply system, Mitsubishi Gas Chemical hopes to cash in on this expanding demand.

The company plans to put the new plant into operation as early as the first half of 2022 to turn out superpure hydrogen peroxide. It has not disclosed how much it will spend on the new plant.

Mitsubishi Gas Chemical's new plant in China is expected to have an annual capacity of 90,000 tons. The company hopes to capitalize on demand in the country, where the semiconductor industry is growing.

It also plans to bring a new raw material plant online in Taiwan as early as 2023 and is working to strengthen its supply network by moving ahead with plans to establish an integrated manufacturing system on the island.