Mongolia says international IPO for coal mine no longer needed 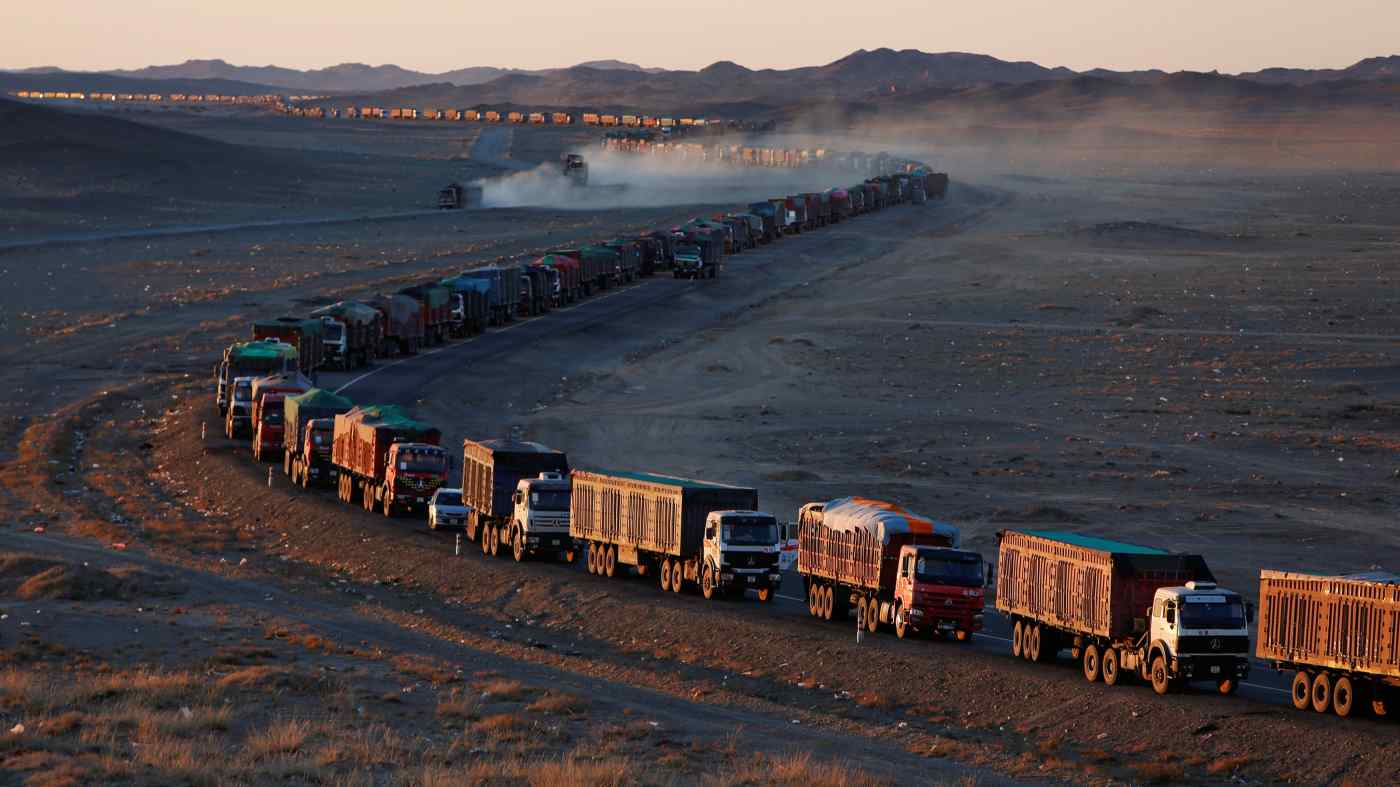 ULAANBAATAR - Mongolia has shelved plans to sell up to $3 billion in shares of the country's flagship coal mine on an international stock market, as officials say the funds are no longer needed.

The flow of IPOs on to markets in Hong Kong and globally has fallen off dramatically amid turmoil caused by the coronavirus pandemic. But the Tavan Tolgoi IPO appears to have become a victim of the charged pre-election political environment rather than market turmoil.

In an announcement issued Monday evening, the Mongolian cabinet cited disruption to the IPO plan caused by a legal challenge from a Tavan Tolgoi miners' union to a capital restructuring done in preparation for the stock sale. The union argues the restructuring required a full shareholder vote, not just approval by the government as 85% owner of the mine.

Suspicious of potential corruption or exploitation of the country's resources by foreign interests have repeatedly dogged Tavan Tolgoi's development.

"There has been no information or solutions to questions raised about the restructuring," said Dorjdari Namkhaijantsan, country manager for the international advocacy group Natural Resource Governance Institute.

The government announcement comes as the global economic slowdown threatens the outlook for the export-dependent economy. Fitch Ratings last week projected that Mongolian economic growth would be flat this year due to slackening demand and prices for its coal, copper and gold.

The initial public offering would help members of the Mongolian public to realize value on shares they received free in 2012, with proceeds of the sale earmarked to finance the building of a railway to carry Tavan Tolgoi's coal south to China and the construction of a power plant to support the giant Oyu Tolgoi copper mine run by Rio Tinto.

But government officials now say Tavan Tolgoi can simply continue to finance railway construction from the mine's profits. The first phase of the project is scheduled for completion next year. Coal is currently trucked over the Chinese border.

Meanwhile, Oyu Tolgoi and the government failed to meet an April 14 deadline to reach agreement on the power plant plan and are now considering alternative electricity supplies, according to an announcement by Rio Tinto affiliate Turquoise Hill Resources.

The 2.5 million Mongolians who hold Erdenes Tavan Tolgoi shares, amounting to 15% of the mine's stock, are set to receive their first dividends next month. Each citizen is scheduled to get between 67,500 and 96,480 tugrik.

According to a report last December by state-owned news agency Montsame, Bank of America, Credit Suisse and Nomura were advising the government on the IPO, which would have also involved listing shares on the London Stock Exchange and the domestic Mongolian Stock Exchange.