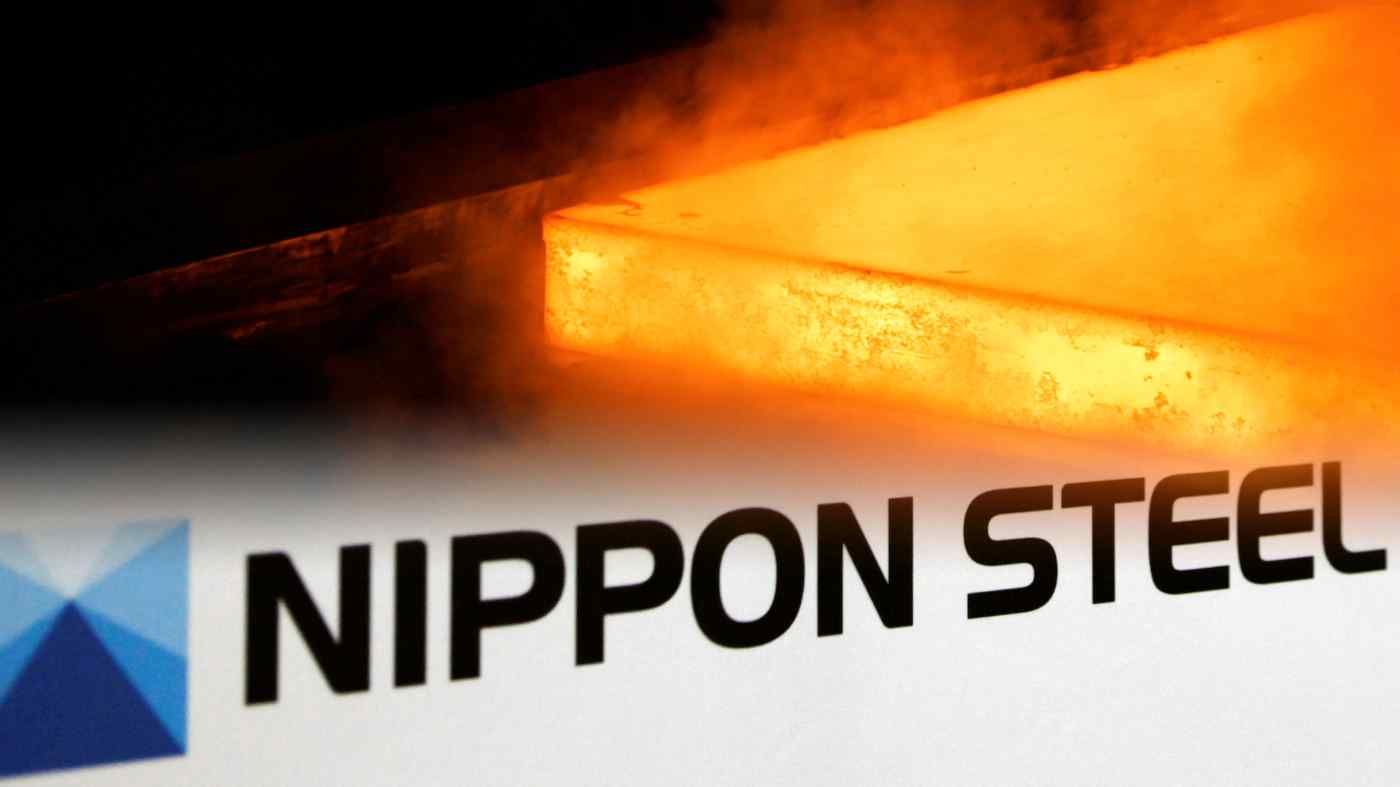 TOKYO -- Japan's largest steelmaker Nippon Steel on Tuesday lifted its net profit forecast for the second time this year to a record 520 billion yen ($4.5 billion), a significant turnaround from a net loss of 32.4 billion yen it reported in the last fiscal year.

The steelmaker now expects revenue to rise 39% to 6.7 trillion yen for the year ending in March. The company had previously forecast a 35% rise in revenue to 6.5 trillion yen and a net profit of 370 billion yen.